Jesus Christ Fulfilled These Prophecies To Prove He Is The Messiah

By BricyBoateng | self meida writer
Published 3 days ago - 14 views 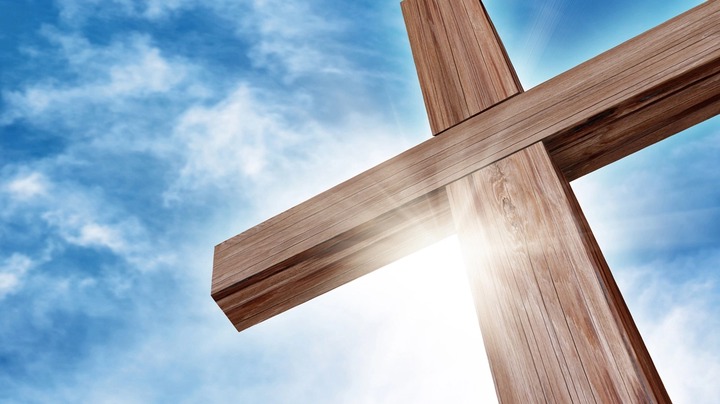 Jesus Christ is the most influential person to have lived on this planet. His words and teachings are still present in the lives of many people in the world especially Christians. Although some people may doubt he being the Messiah, the Bible among other history books proves that he existed and that he died on the cross as the Messiah.

Below are some of the prophecies Jesus Christ fulfilled in the Bible to prove that he was indeed the anointed one k redeem the world from sin.

Galatians 4:4 But when the appropriate time had come, God sent out his Son, born of a woman, born under the law. 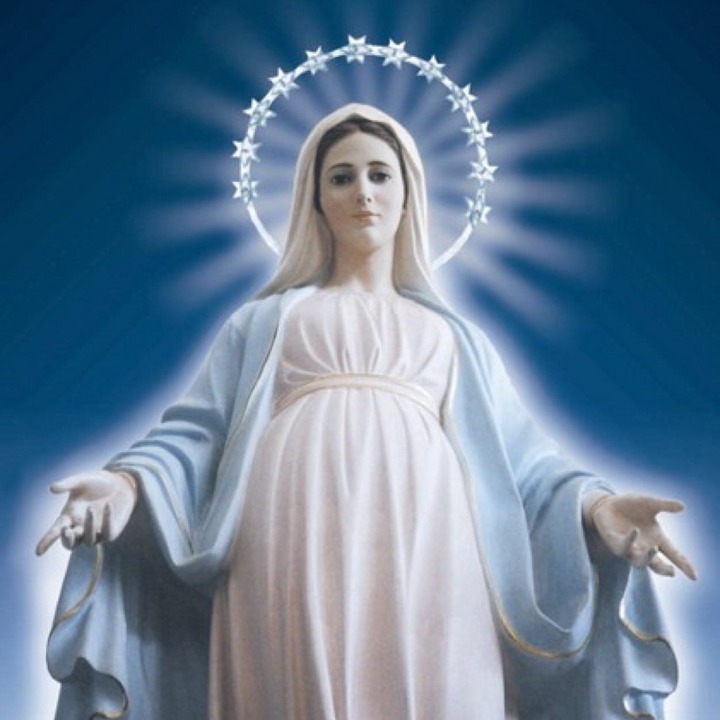 Genesis 12:3 I will bless those who bless you,

but the one who treats you lightly I must curse,so that all the families of the earth may receive blessing through you.”

Matthew 1:1 This is the record of the genealogy of Jesus Christ, the son of David, the son of Abraham.

Genesis 17:19 God said, “No, Sarah your wife is going to bear you a son, and you will name him Isaac. I will confirm my covenant with him as a perpetual covenant for his descendants after him. 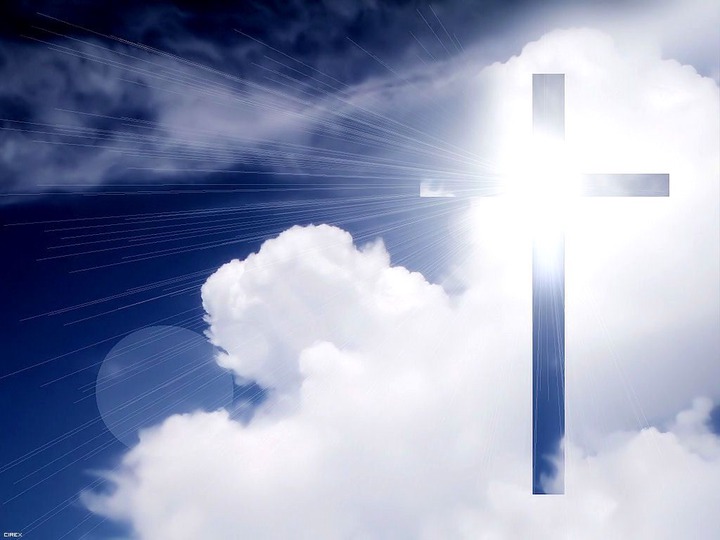 I behold him, but not close at hand.A star will march forth out of Jacob,and a scepter will rise out of Israel.He will crush the skulls of Moab,and the heads of all the sons of Sheth.

5. From the tribe of Jacob

Genesis 49:10 The scepter will not depart from Judah,nor the ruler’s staff from between his feet,until he comes to whom it belongs;the nations will obey him.

6. Heir to the throne of David 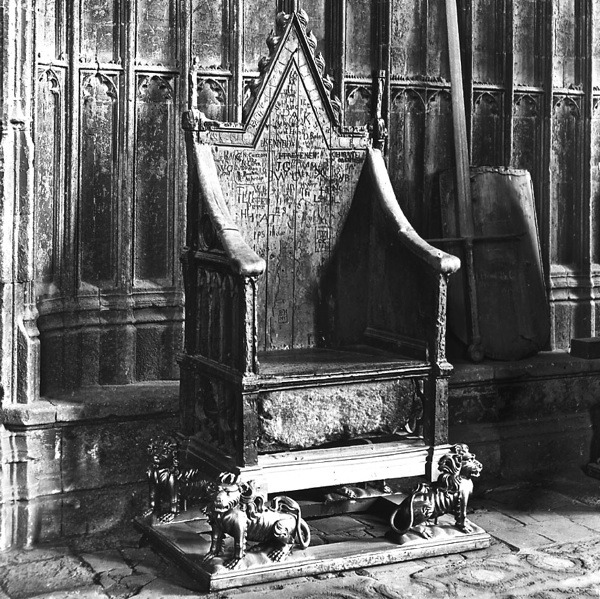 Isaiah 9:7 His dominion will be vast,and he will bring immeasurable prosperity.He will rule on David’s throne and over David’s kingdom,establishing it and strengthening it by promoting justice and fairness,from this time forward and forevermore.

The zeal of the Lord of Heaven’s Armies will accomplish this.

Luke 1:32-33 He will be great, and will be called the Son of the Most High, and the Lord God will give him the throne of his father David. 33 He will reign over the house of Jacob forever, and his kingdom will never end.”

Micah 5:2 As for you, Bethlehem Ephrathah, seemingly insignificant among the clans of Judah from you a king will emerge who will rule over Israel on my behalf,one whose origins are in the distant past.

Luke 2:4-7. So Joseph also went up from the town of Nazareth in Galilee to Judea, to the city of David called Bethlehem, because he was of the house and family line of David. 2:5 He went to be registered with Mary, who was promised in marriage to him, and who was expecting a child. 2:6 While they were there, the time came for her to deliver her child. 2:7 And she gave birth to her firstborn son and wrapped him in strips of cloth and laid him in a manger, because there was no place for them in the inn. 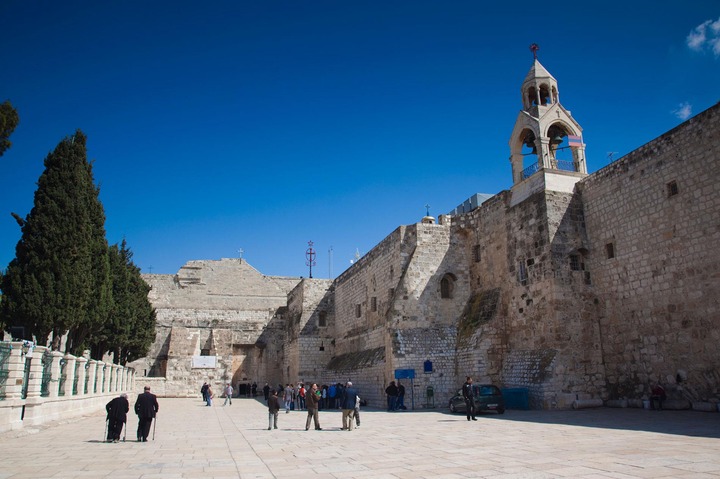 8. Time for His birth

Daniel 9:25 So know and understand:From the issuing of the command to restore and rebuildJerusalem until an anointed one, a prince arrives,there will be a period of seven weeks and sixty-two weeks.It will again be built, with plaza and moat, but in distressful times.

Luke 2:1-2 Now in those days a decree went out from Caesar Augustus to register all the empire for taxes. 2:2 This was the first registration, taken when Quirinius was governor of Syria.

All quotations taken from NET Bible