Breaking; taxi driver who confessed to have buried a pregnant woman alive for a politician arrested 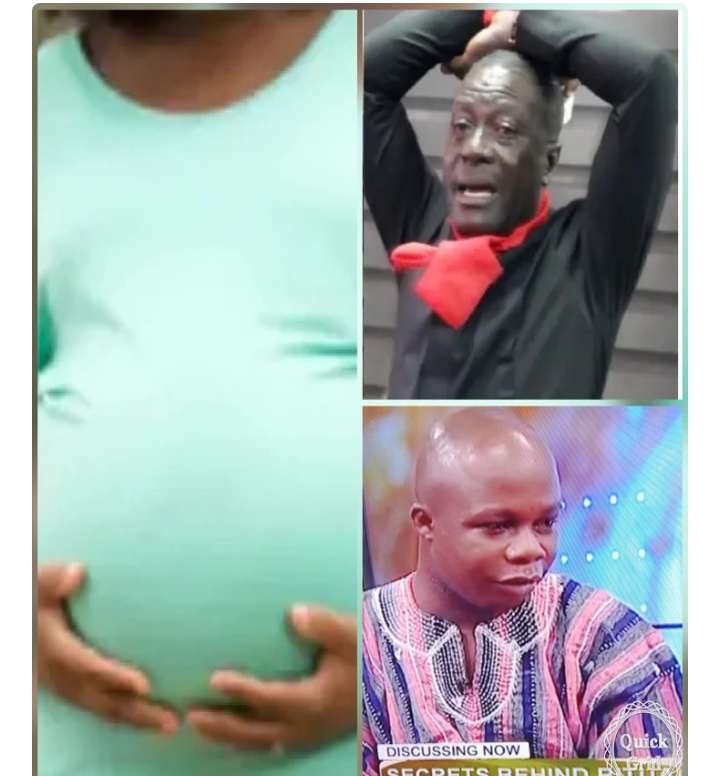 Felix, who is popularly known as De-ghosty, raised eyebrows when he said he was contracted by a popular politician to help him in one of the elections held in the country. In the process of helping him, a pregnant woman who was likely due the next mouth was captured and buried alive. According to him, the politician won the elections. Felix who claimed he went to get his spiritual powers from Senegal upon the advice from his friend, said he had repented and is now a born and again Christian. He added that he shed tears anytime he remembered what he had done.

Though many applauded him for seeing the light and changing from his evil ways, they thought he should be apprehended and charged for the crimes he claimed to have committed. People, therefore, took to social media to mount pressure on the Ghana Police Service to effect his arrest. In a news release on the official Facebook page of the Ghana Police Service, Felix Ansah has been arrested. "The police has commenced investigations into claims made by one Felix Ansah, a 35-year old taxi driver, on an interview he granted on Onua TV, September 2, 2021, where he alleged he had killed several persons for spiritual purposes", part of the statement reads. 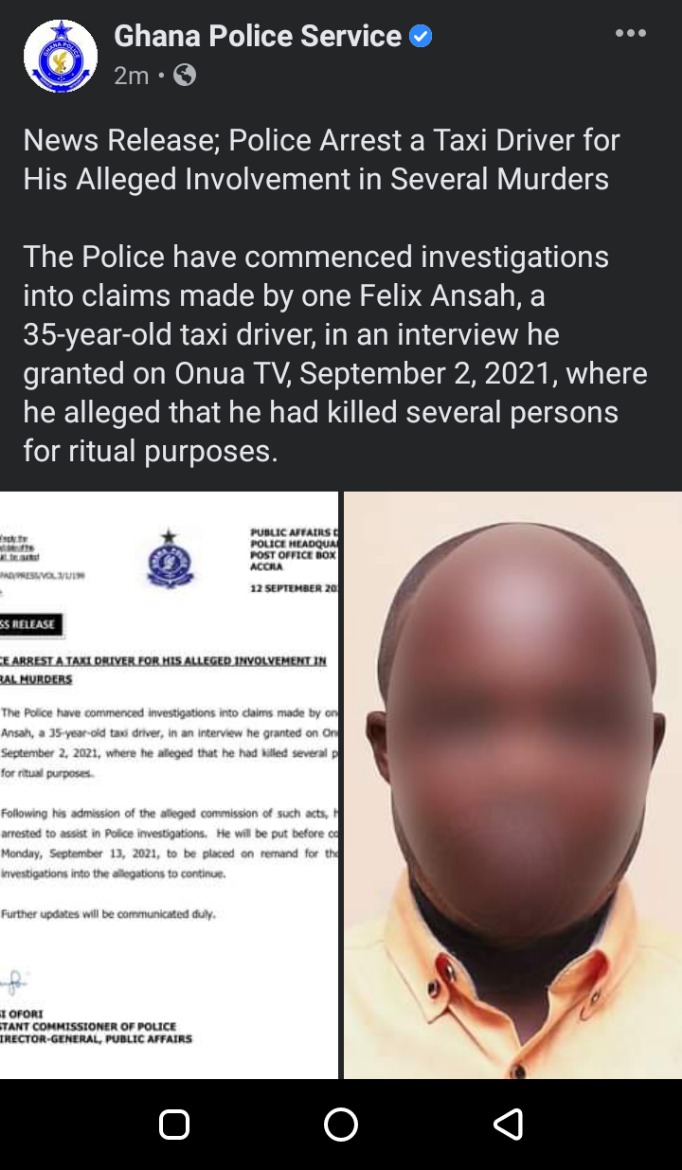