By KingdomV (self meida writer) | 8 days

Pierre-Emerick Aubameyang is available for Arsenal's Europa League semi on Thursday night - even though he is still not fully fit after malaria.(The Sun) 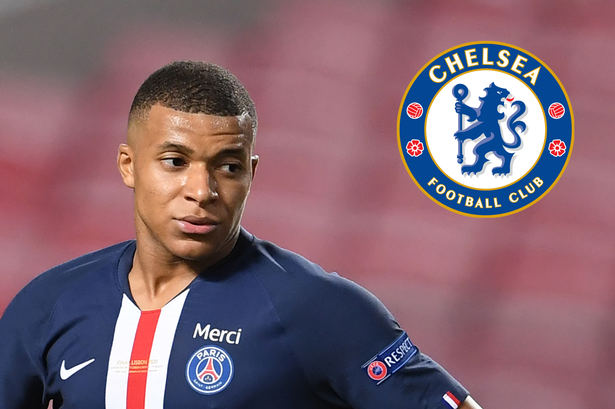 Borussia Dortmund are set to double Jude Bellingham's wages in a bid to fend off Chelsea's approach, according to reports.(The Sun)

Everton are looking to give James Rodriguez a one-year contract extension, according to reports.(The Sun)

Philippe Coutinho is a shock target for Everton and Liverpool's Merseyside rivals could bid for the Brazilian this summer, according to reports.(Daily Mail)

Arsenal were reportedly braced for a takeover coup in advance of announcing their plans to join a breakaway European Super League.(Daily Mail)

Liverpool remain on course to sign Ibrahima Konate from RB Leipzig for £40m, despite posting a £46m pre-tax loss in their accounts on Tuesday.(Daily Mail)

Manchester United can sign Erling Haaland for cheaper than the £156m fee that was previously bandied about, according to reports.(Daily Express)

Leicester City boss Brendan Rodgers is not interested in becoming the next Tottenham manager.(Sky Sports)

Former Arsenal manager Arsene Wenger has suggested he is prepared to join a potential Arsenal takeover bid alongside Spotify chief Daniel Ek and three of his former Gunners players.(BeIN Sports, via Mirror)

England midfielder Jesse Lingard, 28, will push to leave Manchester United this summer when his loan at West Ham ends.(Eurosport)

Inter Milan have joined the race for Manchester City striker Sergio Aguero, 32. The Argentina international will leave City in the summer when his contract expires.(Caciomercato - in Italian)

Lille and Canada striker Jonathan David, 21, is on the radar of Manchester United and Arsenal.(Fichajes.net - in Spanish)

Brighton and Netherlands midfielder Davy Propper, 29, is being targetted by his former club PSV Eindhoven.(The Argus)

Real Madrid have no intention of selling their Norway international midfielder Martin Odegaard, 22. Odegaard is currently on loan at Arsenal.(AS - in Spanish)

Arsenal are yet to hold talks with their Brazil international centre-back David Luiz, 34, over a new contract.(Evening Standard)