Man reveals: The late Mallam Abudu of Abesewa A/R had a crocodile that fed on only human intestine 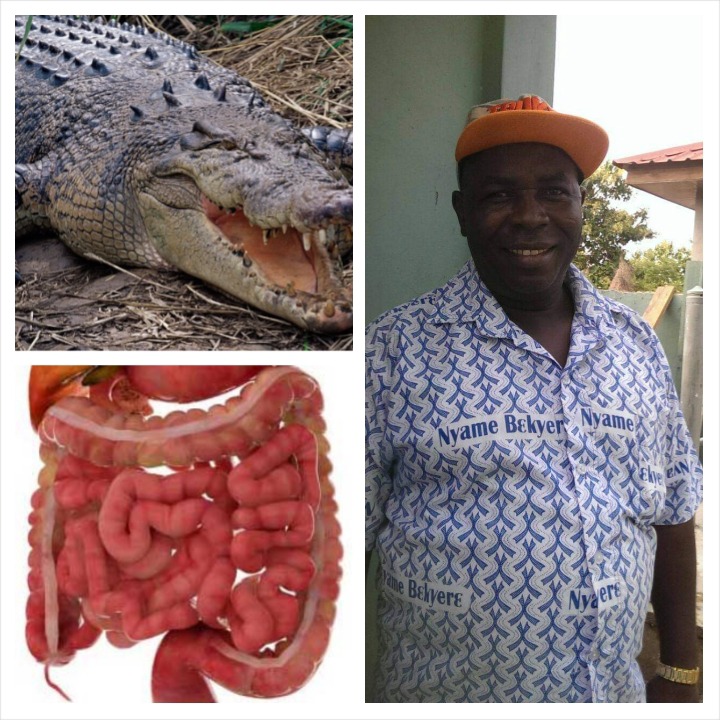 The issue of ritual murder had been on the rise in the country of late especially the current incident that saw two young boys killing a juvenile all because of money rituals at Kasoa with religious organisations and individuals calling for a ban and halt in the operations of mallams and some quack pastors.

Mallam Abudu, a Moshie man who hails from Abesewa near Bechem was a spiritualist, a herbalist and money ritualist and within his shrine was a big crocodile that only fed on human intestines, one man, Dennis Yahya discloses 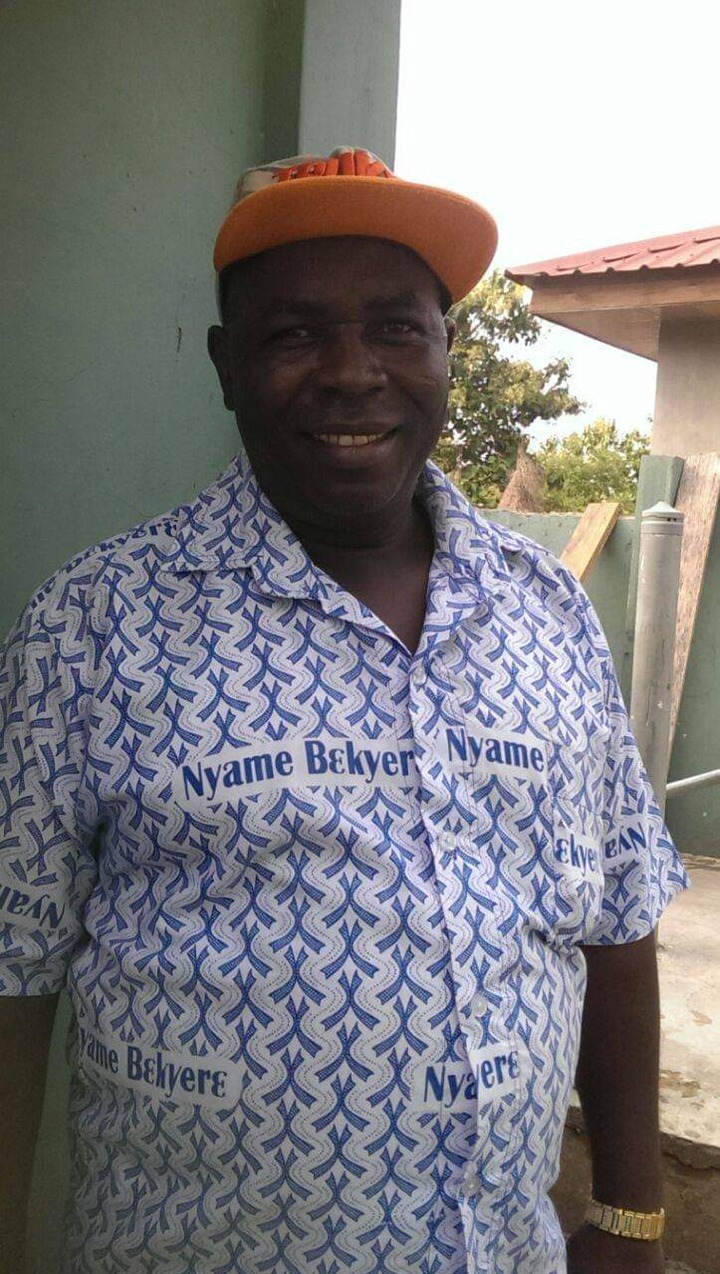 He was a very popular spiritualist with more than ten wives and 8 children but nobody knew what happened as his first wife died including the annual death of three of his children that took the Abesewa township by surprise.

According to Yahya, "Mallam Abudu came to Abesewa as a labourer who took contracts from Farmers to weed at their farm for money and within a period of two years he went to Burkina Faso, his hometown and brought a crocodile for money rituals". 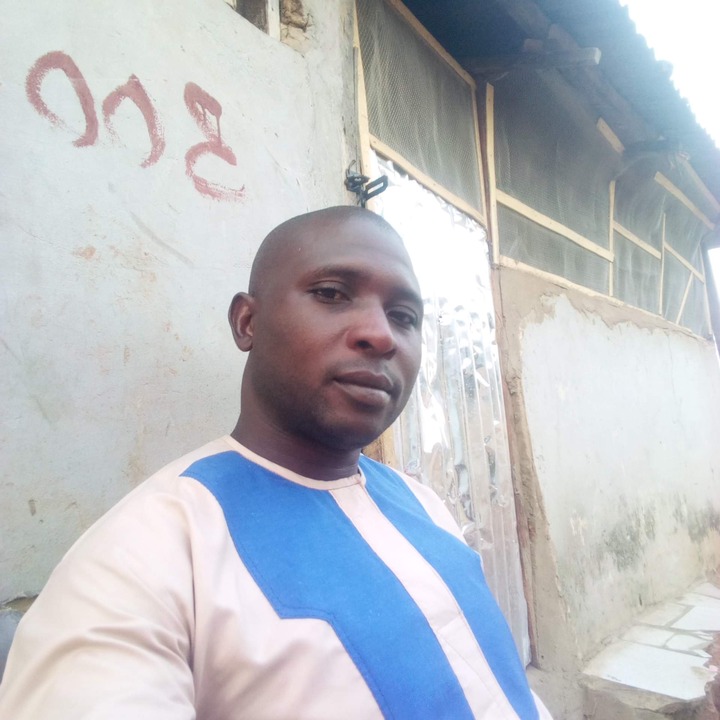 Within some few months he had become a famous spiritualist on UTV and other popular radio stations because he became powerful and was able to make people rich especially those cash seekers by making some sacrifice that has to be with the intestine and other parts of human.

Whiles that was going on, most of the people in the Abesewa township was aware but in the eye of the lion who could utter a word as fears gripped the people.

It wasn't safe to walk on foot from Abesewa to Bechem Nkwanta as strangers who never knew that were hijacked and killed by unknown gang just to feed the crocodile with their intestine.

The serious issue surrounding the crocodile and the life of the Mallam was that, the day the crocodile dies, the Mallam too would die and it was able to vomit much money to people who came for money rituals.

He was feeding the crocodile well with the intestine and it was even clear that he was secretly buying placentas and other parts of humans from the operation rooms just to keep his crocodile alive and save his own life.

On 10th December 2010, the Daily Guide reported the arrest of Mallam Abudu Salam for beheading a young boy at Assin Fosu in the Central region for rituals through one Mr Amankwaa who was helping the Mallam at the Abuakwa branch A/R.

Do you know that on the 18th of September 2019 Mallam Abudu died of stroke after battling it for almost three months when the crocodile was sick and wasn't able to feed properly on the intestines.

The crocodile died in September and as the rules goes he too was expected to die and he was was buried at the Abesewa cemetery at the Ahafo Ano South East District.

He left cars such as Hammer, Toyota, Mercedes saloon cars, houses and wives behind.

He had money for everything but his elderly son was living from hand to mouth which raised an alarm for people to wonder what was going on.

As I said earlier on, almost every single year, dead bodies were spotted around bushes and the whole area were living in fears and refused to go by foot on the Abesewa and Bechem-Nkwanta road.

It was unsafe to stop and check a fault in the car on that road especially for the strangers during 9 pm there about.