From a Home of Darkness to the Hospital: Neighbour of Kaaka unravels a top secret about his death 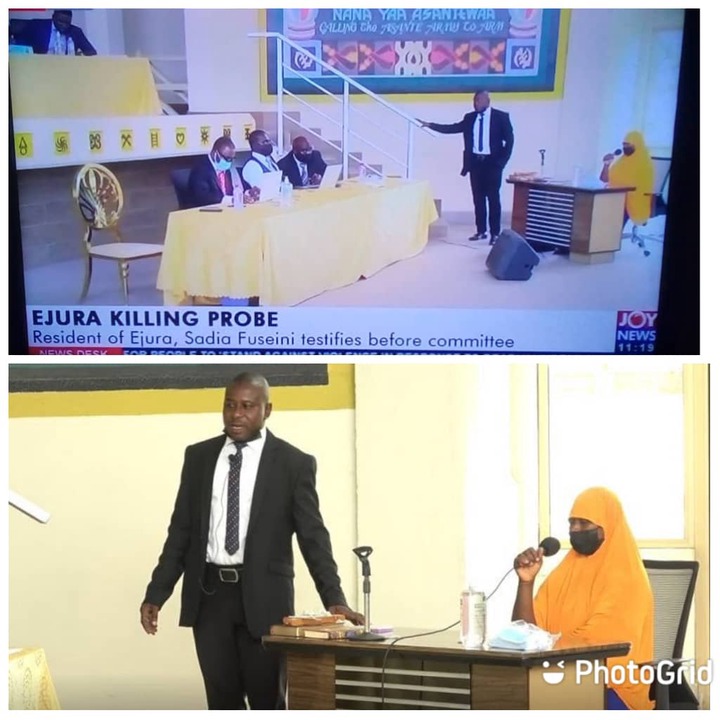 A lot of witnesses have given their respective testimonies ever since the Committee of Public Inquiry commenced its work on the Ejura brutalization and killing incident. 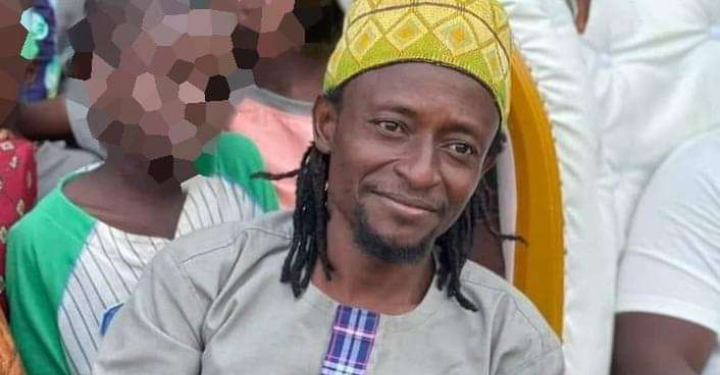 From the perspectives of most Ghanaians, Kaaka was murdered as a result of his strong activism and advocacy works on social media and in his community.

Same has been confirmed by some of the family members of Kaaka.

Upon further interrogations, the Ghana Police Service realized that, per an account of an Ejura resident, it was prudent to keep in their custody, the brother of late Kaaka Iddi Mohammed. This was not well received by many, since they thought it was going to twist the whole story, and make it seem Kaaka's death was not linked to his social media activism.

However, there has been a new interesting update eventually concerning the death of Legendary Ibrahim Kaaka Mohammed.

This new development is stemming from the testimony given by a witness and neighbour of late Kaaka during today's (July 13, 2021) hearing session in the Prempeh Assembly Hall, Kumasi, Ghana. 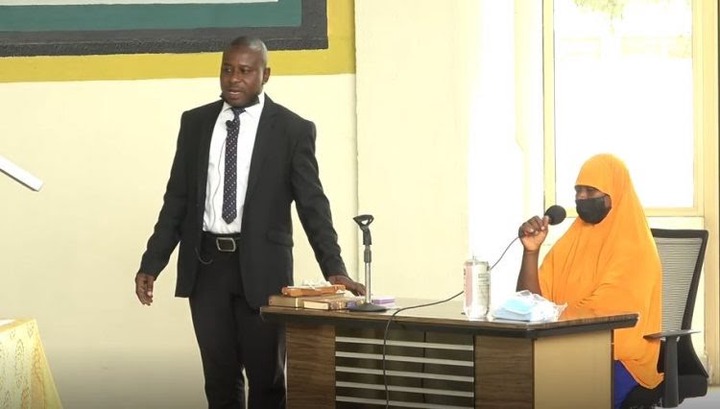 According to Sadia Fuseini, she was performing an ablution to offer his players in his room in the evening on June 26, 2021 when she heard the sound of Kaaka's Motorbike coming towards the house (compound).

She then heard a sound, but for her, she thought it was the motorbike that had fallen down.

According to her, she saw Kaaka's elder brother, Baba Iddi holding his hands and pulling him in the darkness towards the bathroom.

At that moment, there was light, but suddenly the light went off. This means that Kaaka's brother possibly turned it off so that he could do whatever he wanted to do at that night. 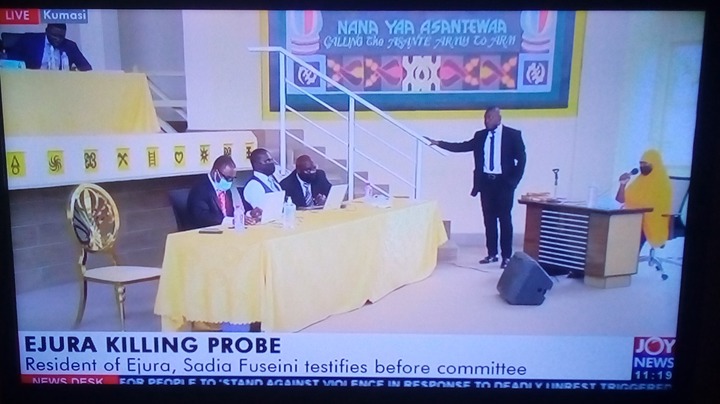 She further added that when she saw this, she screamed for help, and rushed to the door of Kaaka's wife, Sahada Hudu to inform her about what she saw with her very own eyes.

She further disclosed that when she was making a noise, shouting, a neighbour who heard it also came out to find out what had happened, and eventually met the wife of Kaaka.

When Kaaka's wife finally came out, she did not disclose to her who exactly committed that act since he was a family member, and that could have generated a lot of issues at that moment.

They then rushed Kaaka to the hospital for medical support and assistance.

She was hoping that Kaaka would recover so that she could disclose to him who actually assaulted him that night, but unfortunately he died.

She then narrated whatever happened to her husband, but when they realized that Kaaka could not recover, they made a decision to reveal the whole story.