Fans were served with an entertaining clash between Kumasi Asante Kotoko and Accra Hearts of Oak at the Accra sports stadium on sunday. The match ended in a 1-0 victory in favour of Accra Hearts of Oak and Phobia fans couldn't hide their excitement after the triumph as some fans hit the streets to express their joy with others buzzing and bantering on social media. The win meant Hearts of Oak leaps to the top of the table and stands a significant chance of winning the premier league tittle this season. The euphoric atmosphere surrounding the game gave rise to some hilarious and amazing moments during and after the game. Take a look at some pictures captured on Sunday. 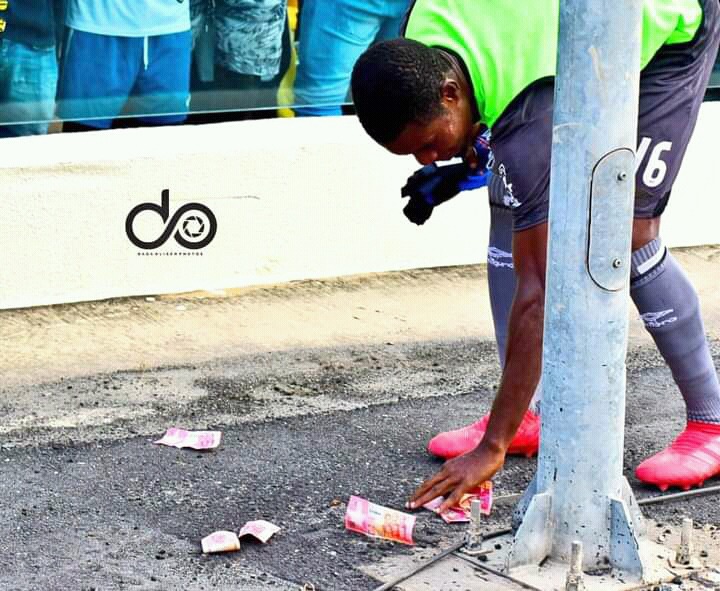 After the game ended yesterday, Hearts of Oak second goalkeeper, Benjamin Mensah was captured busily picking one Ghana cedi notes, threw from the stands by some spectators. 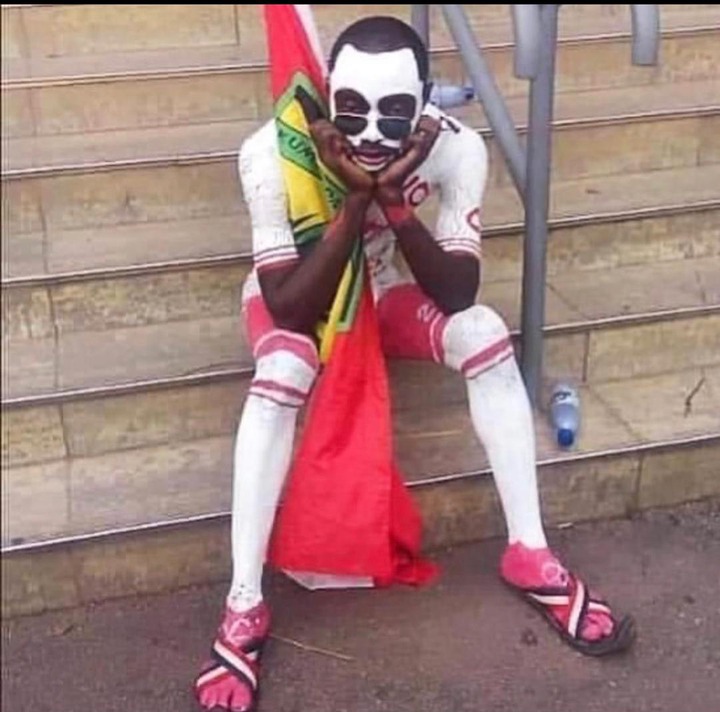 A mascot for Kumasi Asante Kotoko, who was anticipating a win was left depressed after they lost to the Phobians. 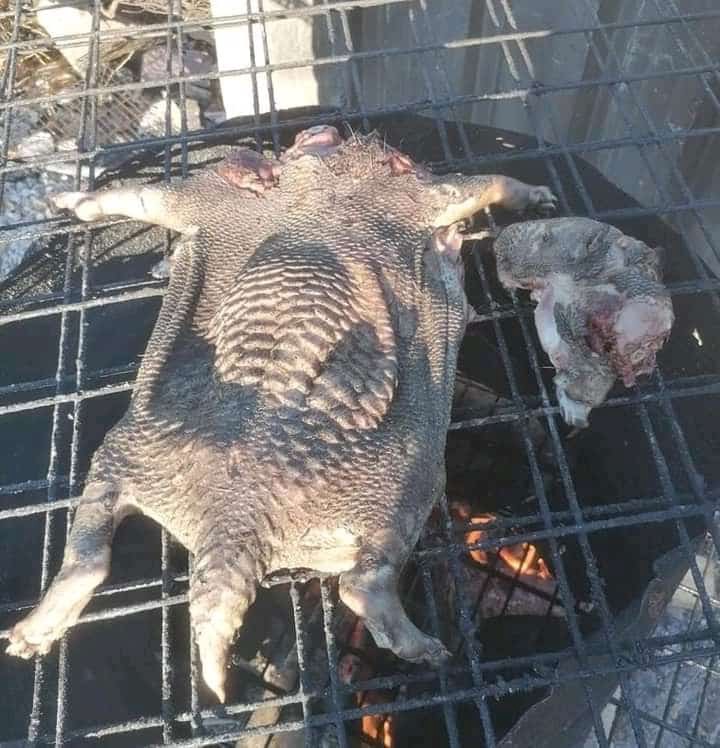 As part of the social media banter, some elated Hearts of Oak fans slaughtered and roasted porcupine to literally depict they have overcome the porcupine warriors.

Man spotted with a bible and praying during the match 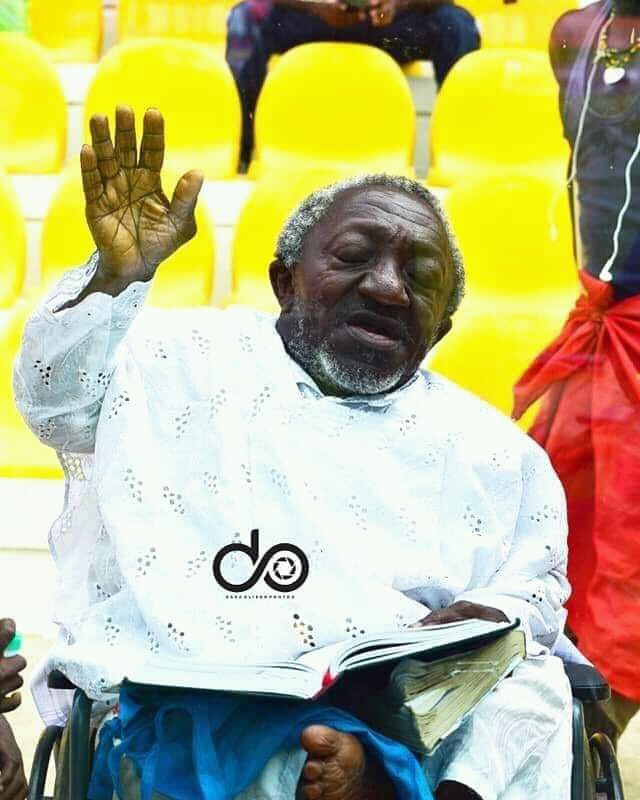 A physically challenged man was spotted in a wheelchair with an opened bible on his laps. During the game, the said man was seen gesturing and reciting some words which was presumed to be a prayer. According to the little information we received, the man goes by the name Mr. Abbey and has been a staunch supporter of Hearts of Oak for over 30 years. His prayers were apparently answered as the Phobians went on to win. 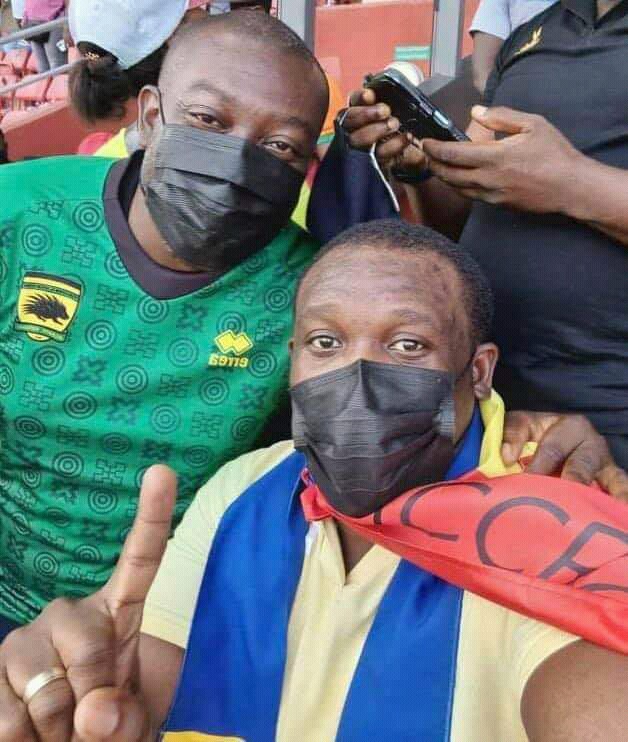 The member of parliament for Ningo-Prampram, Sam Dzata George and Information Minister, Kojo Oppong Nkrumah took an amazing photo together despite their political and club differences. Both statemen were claded in their club's paraphernalia as they turned up to witness the game at the Accra sports stadium.