Breaking: 3 suspects in the murder of Kaaka remanded into police custody

The Asokwa magistrate court has remanded the three young men who were arrested by the police in connection with the murder of late Ibrahim Mohammed alias Kaaka. 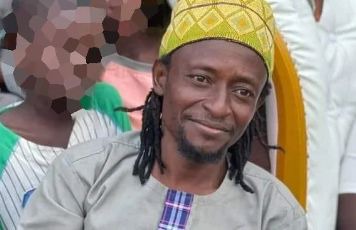 Appearing in court this afternoon, the police pleaded with the judge Her Ladyship Abena Dufie to give it time to carry out further investigations into the matter. Without delay, she reamded the three into police custody for three weeks.

Reporting from Asokwa, William Evans Nkum of TV3 stated that, the hearing was a brief one. He added that the accused had no legal representation and no family member was present during the short trial.

The three namely Issaka Ibrahim, Fuseini Alhassan and Iddris Mohammed, brother of the slained Ibrahim Mohammed are being charged for conspiracy to commit crime and murder.

Ejura came into the news this week following the attack on a social activist Ibrahim Mohammed which lead to his untimely demise. During his burial, there was a clash between the police and the youth who were protesting the death of one of their own. In an attempt to control the angry youth, six persons sustained gunshot wounds two of whom died later in the hospital.

The government has since formed a committee of inquiry to investigate the matter.

CitizenOne is following the proceedings closely and will update readers as and when they unfold.

But you have to follow me in order to receive all updates without stress.