Tears From Prison; They Were Incarcerated For Selling Marijuana As Means Of Surviving

By Blind_Justice (self meida writer) | 7 days 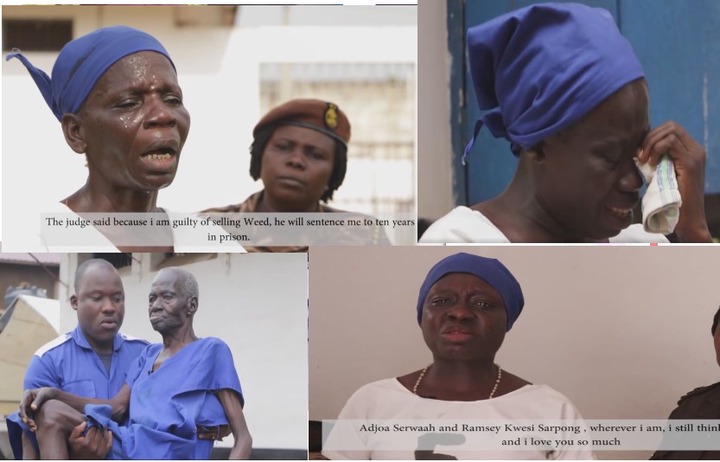 The prisons as argued by legal experts and drug advocacy organizations, is not a better place for persons involved in drug use. However, the laws of the state are no sympathy to the young, aged nor poor.

The sanctions as proffered by the PNDC Law 236 is described as draconian as it criminalizes narcotic drugs including marijuana. Any person on whom such drug is found on them is never spared by the law; the least of a prison sentence is five years with hard labour.

A documentary produced by Crime Check Foundation tells of a rather sorry life some inmates had lived as a result of being caught selling marijuana. In all these cases, the incriminated was desperately selling this hard drug to feed themselves and or the family.

Women and men of middle and old ages are captured in this teary documentary. Their story will leave you questioning the law and its appropriateness in dealing with today’s drug use and its societal effect.

In Ghana, most persons that have been arrested and imprisoned for cannabis [marijuana] use were only indulging in it for recreational purposes but for these people whom are am going to share their story, it was a means of survival. They have lived their lives with regret, and some had even passed on while serving their jail sentence. 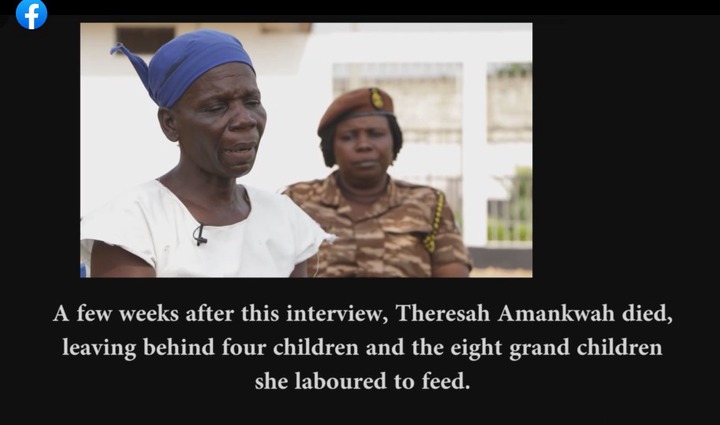 One of such persons is Theresa Amankwa an old woman believed to be in her sixties who was arrested for selling marijuana. Before her passing she disclosed that selling marijuana was the only means she could raise her children and grandchildren in her rather poor state. She was sentenced to ten years in Kumasi Central prisons but for her age and harsh conditions in there she died some weeks after the interview. 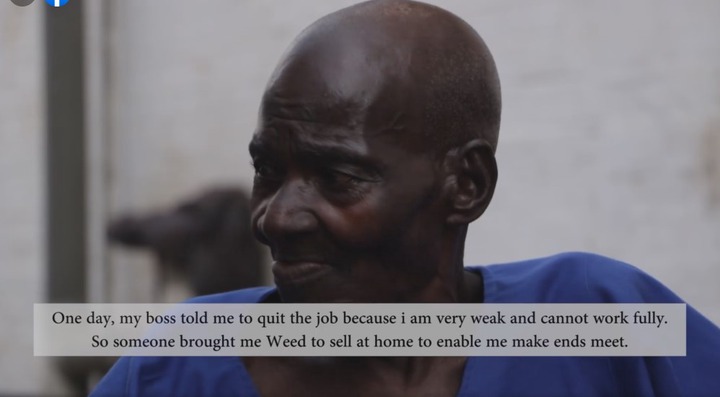 Another account is that of an old man believed to be in his eighties. He shared that a young man offered an alternative job to his cocoa farming which he felt was so stressful for his age. He was introduced to marijuana trade but got arrest the very day he started. The worst about his condition is that he is immobile and with asthmatic disorders too. His plea is that the state pardons him so he finally takes rest. 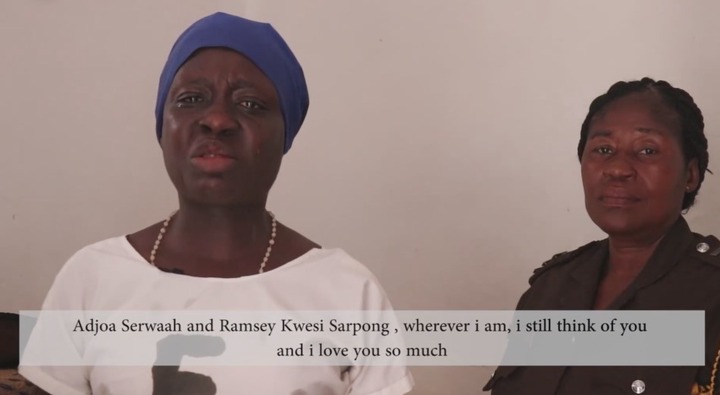 A mother of two; Adjoa Serwaa and Ramsey Kwesi Sarpong; is facing a ten-year jail sentence in the prison for attempting marijuana smoking. She narrates that the police got hold of her the day she was introduced to the ghetto to try out the drug to free her mind of the weight she carried as a single parent.

And there is more whose account will even make you cry your heart out all day. The concern as expressed by legal practitioners and advocates on drug use is that these prisoners are admitted into a pool of hardened criminals in our prisons. NO segregations, no reform program to help those that are even addicted to the substance.

These matters open up grave concerns about the current legal regime on drug use in Ghana. Do share your comment below.