(Finally): "The Person Who Killed Her Lives Inside The School Premises", Popular Prophet Reveals

By KofiLegit (self meida writer) | 24 days

Following the recent Incident that happened in Sunyani area of Bono Region in Ghana, where a 17-year-old female student committed suicide inside the school dinning hall, a lot of controversies has been recorded concerning her death, as Many Ghanaians are of the opinion that her death was a murder disguised to be suicide. But finally a popular Prophet has revealed that the person that killed her lives inside the school premises. 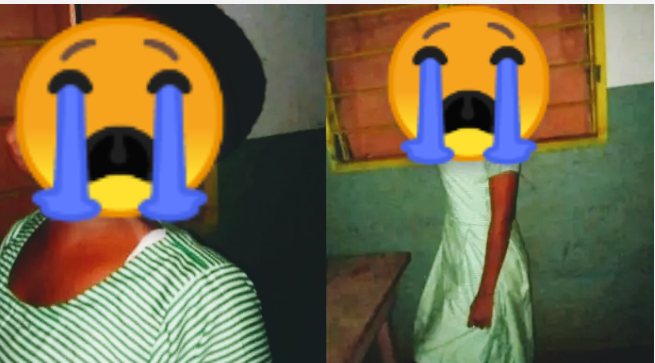 According to the information gathered by Local Media, the person who masterminded the death of late Leticia Kyere Pinaman has been found.

It was gathered that the renowned Prophet whose name was given as "Daniel Nsiah", revealed that the person who murdered the deceased, resides inside the school premises. But for security purposes he will not mention the name of the person for now.

Speaking during an interview with "Air Commander of GBC Western Radio", Prophet "Daniel Nsiah" disclosed that hence the Police is still carrying out an investigation, he cannot mention anybody's name. Adding that the person who allegedly took her life, did it on behalf of someone outside the school compound.

However, the revelation made by the prophets may not be enough, but at least if his claims were right, it shows that it was indeed a Murder disguised to be suicide as was Suspected earlier. And this will help the police with their investigation.

Meanwhile, a lot of people are still hoping that the truth will be unraveled so that Justice will be served over this matter.

May the soul of Late Leticia test in Peace.

What is your thought over this?