EURO 2020: What looks like coming Home is coming to Rome

Sunday 11th July, 2021 saw the grand finale of the EURO 2020 with an amazing performances at one of the world's greatest stadium, Wembley in England. The colourful closing ceremony followed with a gallant victory for the Azzures of Italy and another disappointing 'Coming Home' night for the host, England.

The men in their blues (the Azzures of Italy) gave the world another touching lessons in the arena of soccer, despite being underrated. They demonstrated the spirit of perseverance as they battled it out with the three-lions of England, who looked like they were going to hunt very well in the early minutes of the game. With home supporters cheering them up, the English team were looking like the favourite untill the Italians settled into the game with much confidence, though a goal down.

The Italians never gave up, despite a goal down, and strived to battled with history on their side. They later dominated every aspect of the game with what looked like a loosing Italian goalkeeper who was virtually relaxed and had less to do in his half. The English goalkeeper was rather busy the whole day as the English defended deep in their half. 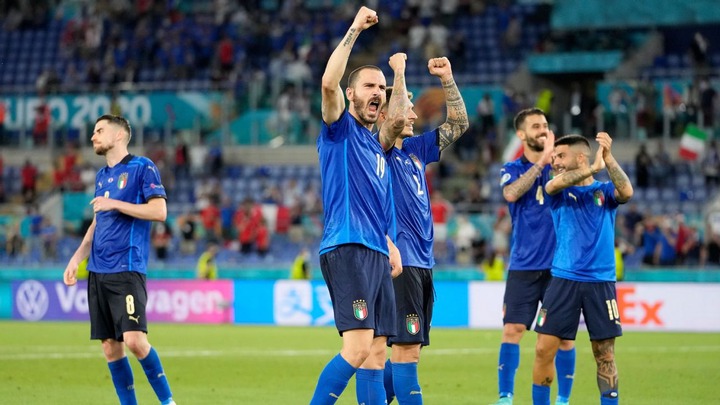 The Italians finally pulled one into the net to equalise on 1-all, as the English fans became more nervous than before (despite taking the lead). The Italians on the other hand were focussed despite the roar and noise to frustrate them. It looked like 'the Azzures' had few things against them in the early stages of the game but were consistent in playing. The Italians also demonstrated later that despite taking off some key players they could even rely on their bench, who still maintained consistency. Indeed, the Azzures were the better team for the day and won the EUROS again for the second time. 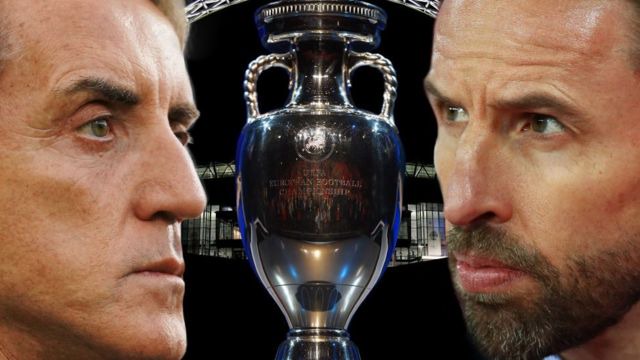 Gareth Southgate, the English manager (Coach), wanted to prove a point with an ambitious introduction of youngsters (Rashford, Sancho, Saka) to take his penalties, but Roberto Mancini, the Italian manager, again maintained consistency in relying on his older experience side in taking the kicks. It is clear that the Italians have been really focused during the tournament and have finally stood out as the champions of the EURO 2020. 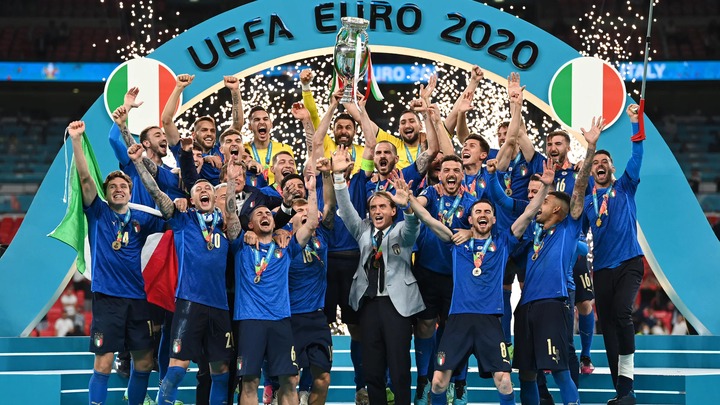