The ninth player to sign as a Kotoko player at the start of the current season and former Steadfast versatile, Sheriff Mohammed will not be in action for his side when they play their round of 30 league fixture against Berekum Chelsea. 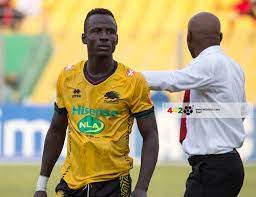 Sheriff who was instrumental for Steadfast in the Division One League after providing 7 goals switched to play for the Porcupines, he has not scored a goal since joining the club on a three-year contract.

Dr. Ogum prefers his style of play earning him a 25 league appearance out of possible 28 matches in the ongoing premier league, the team without Sheriff Mohammed’s availability on the field of play is a big blow citing the game plan and how the gaffer sets up his team. 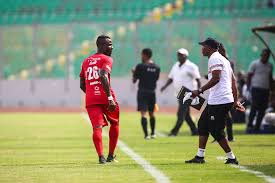 It was reported by Oyerepa FM in Kumasi earlier in the week that he picked up an injury at training, the report further indicates he would be out of action for a while.

The team’s away game against banned Ashanti Gold at Obuasi was postponed due to security reasons, the management requested for refund of the expenditure incurred for their stay at Obuasi to honour the match but Ghana Football Association is silent on the plea of Kotoko. 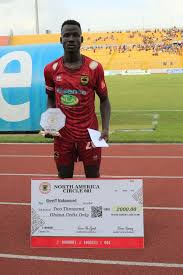 The league leaders engage in a battle with Berekum Chelsea at Baba Yara Sports Stadium on Sunday, they look forward to maintaining the lead at the top of the table by defeating the Berekum based club.

The 20-man released squad by the head coach implies his utility player, Sheriff Mohammed will not be in action on Sunday, and surprisingly Richmond Lamptey who has been in the news for some bad reasons is included in the team.

The captain of the side Ishmael Abdul Ganiyu has a place in the 20-man squad provided by the technical team, he has been away from the team due to injury. 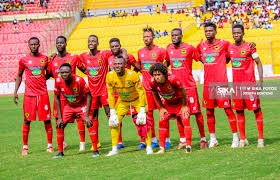 The squad to do the job against Berekum Chelsea at Baba Yara Sports Stadium has been listed below; 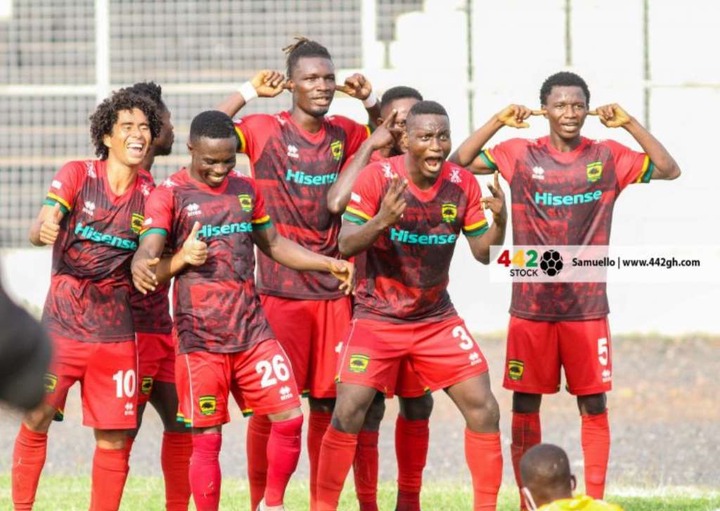 At the midfield, these players have the chance to feature in the game, workaholic Mudasiru Salifu, Fabio Gama, Richard Boadu, Emmanuel Keyekeh, Stephen Amankona and Richmond Lamptey completes the list of midfielders for the game.

The list of players probably to lead the lines for the Porcupines are, Solomon Sarfo Taylor, Evans Adomako, Samuel Boateng Okocha and the two Cameroonians, George Mfegue and Franck Mbella. 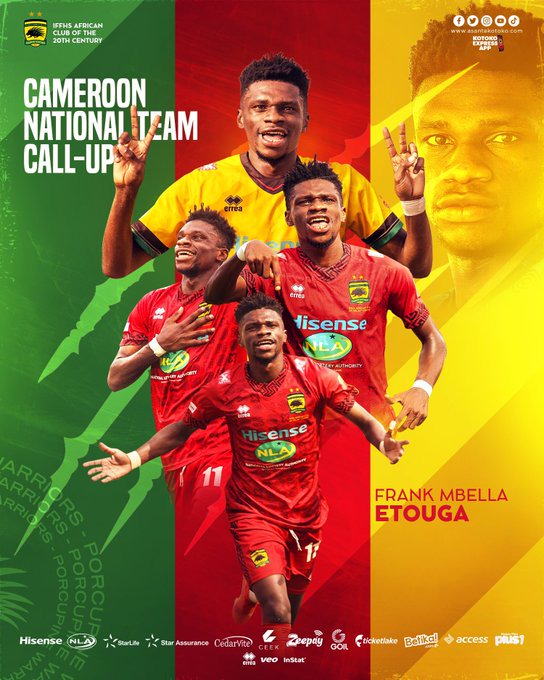