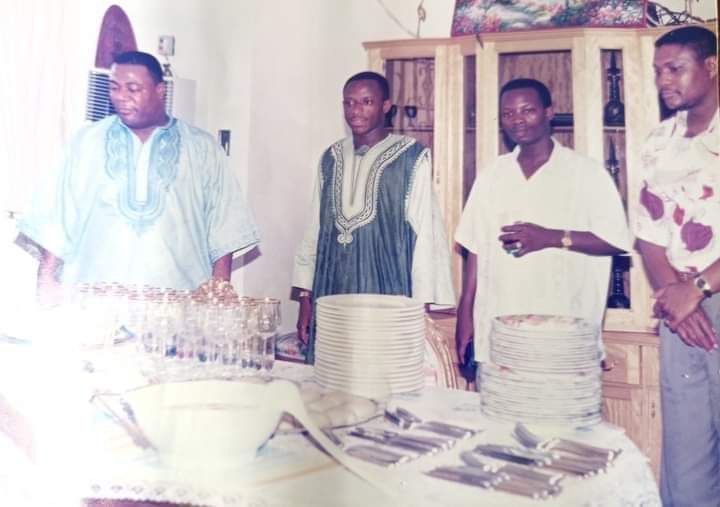 Bishop salifu Amoako posted this above picture on his Facebook wall thanking God for his mercies.

Prophet  Amoako is another contemporary prophet who began his prophetic ministry in Kumasi. Salifu Amoako was born in 1966 and raised in Kumasi by a Muslim family who could not afford to send him to school during his infancy, Prophet Elisha Salifu Amoako went to school at a rather matured age. 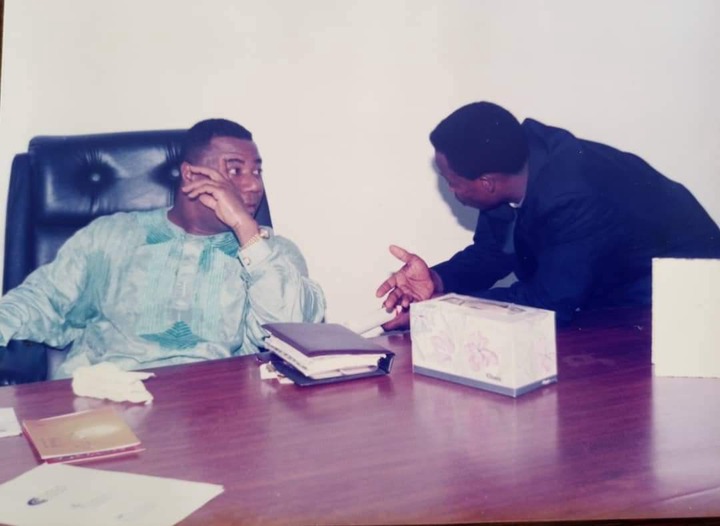 Salifu Amoako was led to the Christian faith by a man called Awuah who also introduced him to the local Assemblies of God Church at Bantama, Kumasi.

He left the Assemblies of God Church because of its constant usage of the English Language he did not quite understand.

He joined Evangelist Amoako’s Resurrection Power Evangelistic Ministry at Santasi (the prophet he persecuted) which used Twi as the medium of communication.

Salifu Amoako was born in 1966 and raised in Kumasi by a Muslim family who could not afford to send him to school during his infancy, Prophet Elisha Salifu Amoako went to school at a rather mature age.

We thank God for their lives.

Content created and supplied by: Columbus14 (via Opera News )