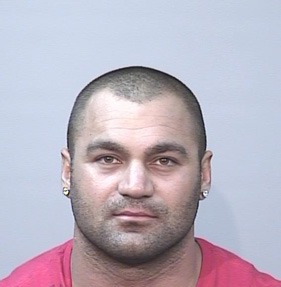 The safety and security of people around the globe is indeed a collective and shared responsibility. This again, has been proven through a collaborated effort by the Australian Police and the Federal Bureau of Investigation (FBI).

It all boils down to one app known as ANOM, an encrypted messaging application developed by the Australian police in collaboration with the FBI, as a trojan horse to infiltrate the sophisticated and dangerous underground drug world run by criminals.

The purpose of the app yielded massive success on Monday June 8, as raids by security officials that spanned across three continents namely; Europe, Australia and North America(USA) being planned three years prior, after monitoring rounded up drug kingpins and criminals globally...

The developers of the app sought to gain the trust of secret and organized underground drug empire across the globe. This was achieved with the help of moles or informants who successfully incorporated the app into the drug underworld, gradually ascending to the top hierarchy. Among the busted criminals is Australia's most wanted drug lord HAKAN AYIK who has been on the run for a very long time.

Seized items included over 3.5 tonnes of narcotics on the streets of Australia alone, ammunitions, bullet proof vests, luxury goods among others.

The app(ANOM) has since been taken down due to exposure and warnings from unidentified nerds.