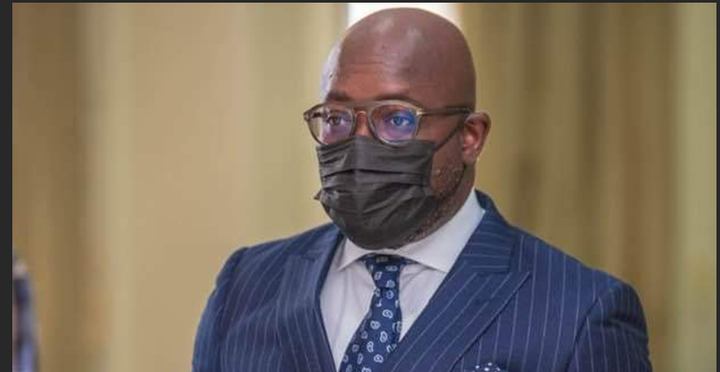 He is said to have been battling with an ailment for some time now but could not survive the pain and gave up the ghost. Mr. Kojo Caiquo was an integral part of the campaign that brought Mr. Andrew Egyapa Mercer to power in 2016. He has been an executive of the New Patriotic Party in the constituency for many years. He contested for the last internal primaries of the party and won as an organizer, a position he has been serving until his sudden demise.

Before becoming the organizer, the late Kojo Caiquo was the assembly member for the Nkotompo Electoral Area. He has been living at Nkotompo with his family until death knocked on his doors. Family members and executives of the New Patriotic Party are currently in disbelief as they are lost on why Mr. Daniel Kojo Caiquo could die at this particular moment.

Announcing his death, Mr. Andrew Egyapa Mercer indicated that the late Daniel Kojo Caiquo was a highly dependable constituency Organizer, who played a very important role in the victory of the party in the last election.

"Rest in peace out highly dependable Constituency Organiser, Daniel Kojo Caiquo. May the good Lord repose your soul till we meet again in glory. You will be missed. Solely". He indicated.

A leading member of the NPP communication team in the Western Region, Mr. Asiedu Kokuro also could not hold the news. He described the late Daniel Kojo Caiquo as a hardworking member of the party.

“NPP Sekondi constancy organizer, Daniel Kojo Caiquo, rest in perfect peace. You were a hardworking loyal NPP Patriot. We shall miss your great experience and tactics”. He noted.