By Newsmark (self meida writer) | 29 days

This evening, as I was navigating through my Facebook feed, I stumbled across a post of a man who committed sacrilege. Augustine Angwe, who was engaged to his fiancée with whom he had mutual agreement that after she buried her husband he would marry her.

Augustine Angwe went out of their agreement and committed sacrilege. Alice, who is a mother of two twins, has been in a relationship with Augustine for the past 4 years. Augustine, who confessed his crime of impregnating two daughters of Alice. Her two twin daughters said they seduced him into the act, Augustine confessed. 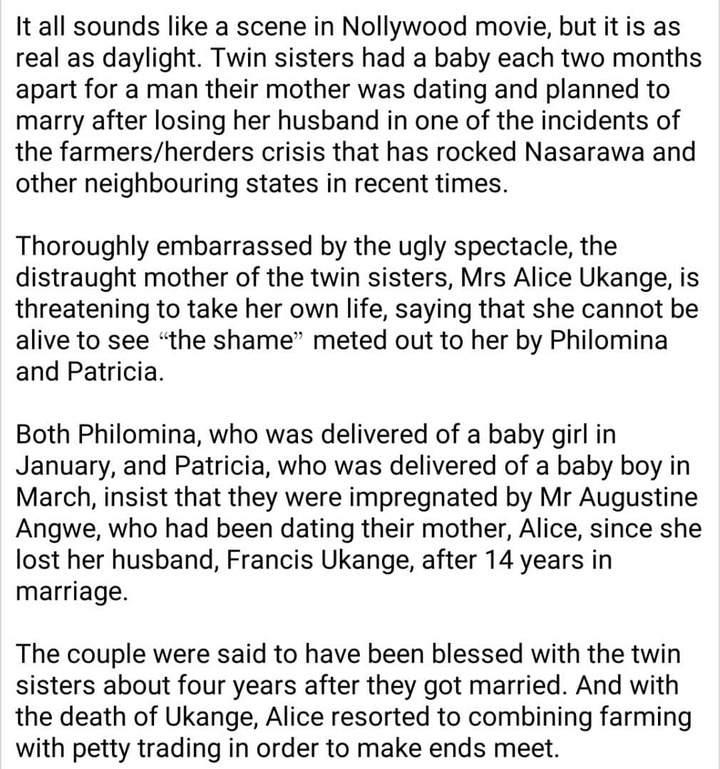 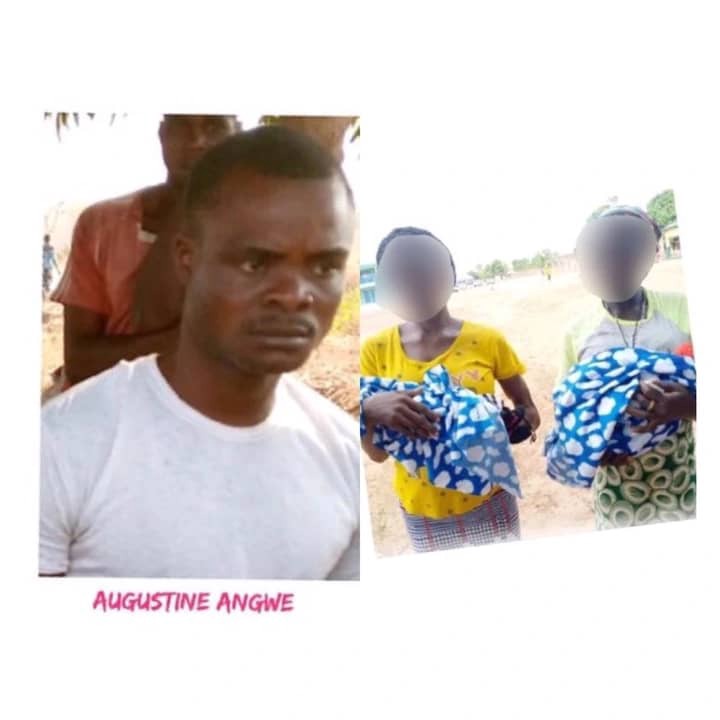 Augustine said he was on his own. The two twins came to him after their first time. It became normal fun between them. Austin said when they became pregnant, he suggested abortion to them, but they refused, saying their father warned them not to abort. 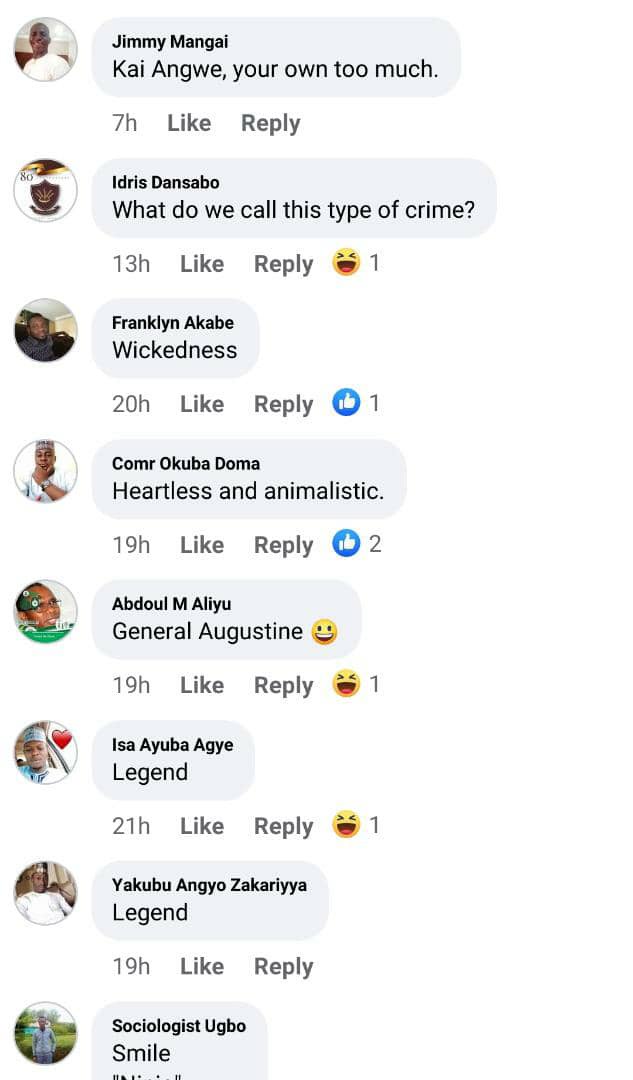 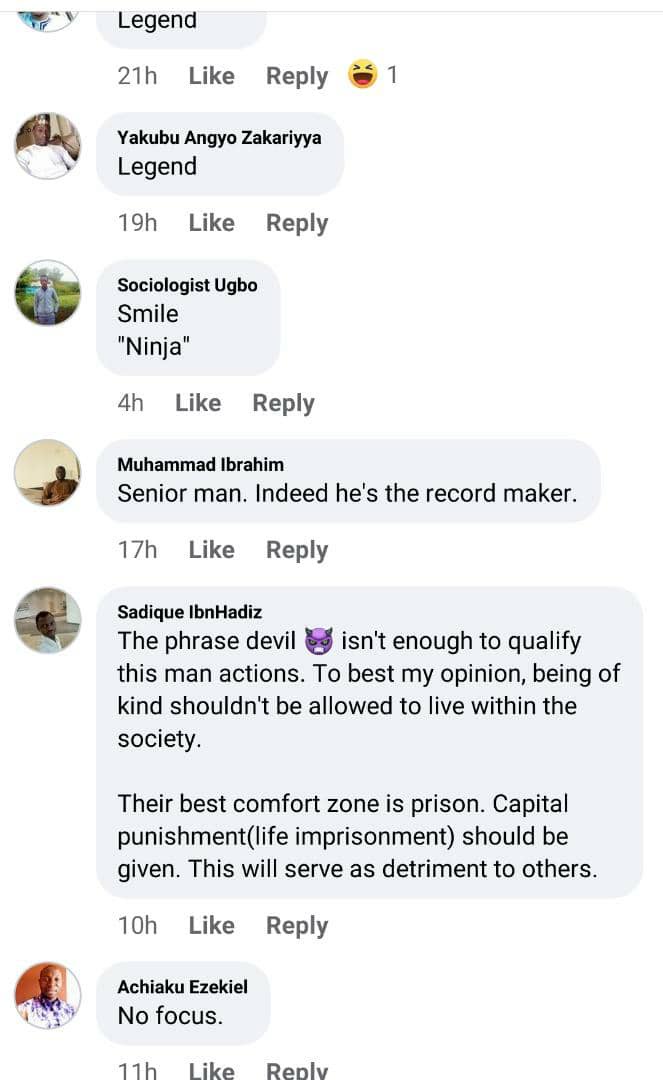 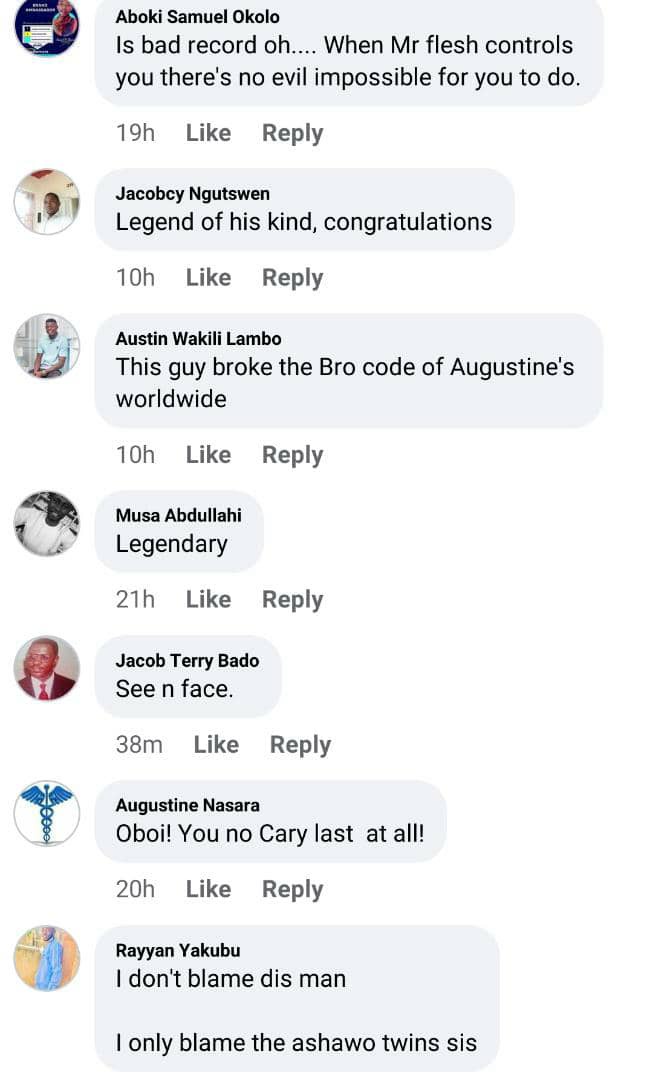 Augustine apologizes to Alice and seeks her forgiveness. Augustine promises to take responsibility for the two twins and look after their babies. Who is to be blamed here between Augustine, Alice and the twin girls?