Five Things Every Christian Should Know

By JamesKotochi (self meida writer) | 23 days

Christianity is an Abrahamic religion which is one of the oldest faith practiced in the world today.However, most Christians don't know the basics of their religion. Here, I am going to elaborate the basics things about Christianity that every Christian Should Know. 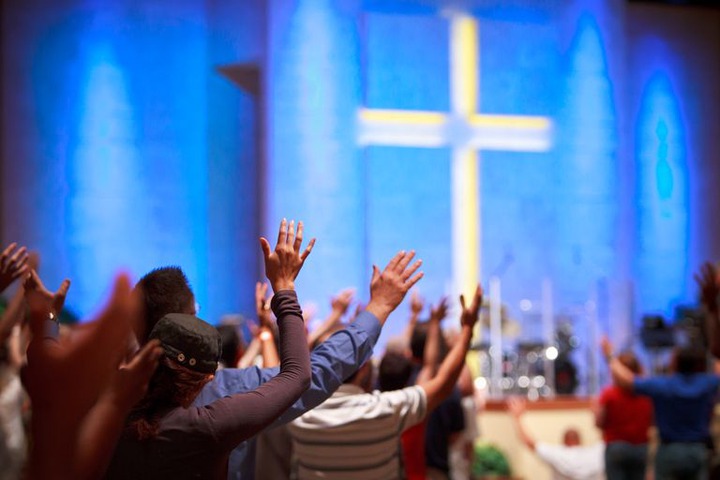 1. Christianity is based on faith alone.

While others teach salvation based on good works, christianity is the only religion on earth which doctrine is based on solely faith alone. Christians believe that salvation is achieved only by faith alone in Christ Jesus, and not just by works. A belief in works doesn't have a place in christianity.

The incarnation is one of the important doctrine in christianity. While other faith teach that its impossible for God to come to the earth, Christians teach that Jesus Christ is the incarnation of the invisible God. Jesus Christ existed in the beginning as word of God but later took on flesh to save mankind. God in his own wisdom took on human flesh, was born of a virgin, ministered unto the jews, was crucified, dead and was buried. Many Christians don't know that christianity is the largest religion on earth with the United States having the most Christians. According to wikipedia, the religion has over 2 billion people which means 1/3 of the world's population.

Many Christians do not know that without the resurrection the christian faith is futile. The center of christianity is the dead and resurrection of Jesus Christ. Christian have to believe in Christ resurrection or else they are deemed as apostates.

It will surprise many Christians to know that Christianity is one of the most persecuted faith in the world with the peak of it being at Nigeria, Pakistan, Afghanistan and the middle east countries. Christian persecution refers to persistently cruel treatment, often due to religion or belief. Jesus told Christians to spread the word of Christianity, and acknowledged that this may put them in danger.

There are still some circumstances in the 21st century, where Christians are persecuted because of their beliefs.