By BeaNana (self media writer) | 18 days ago 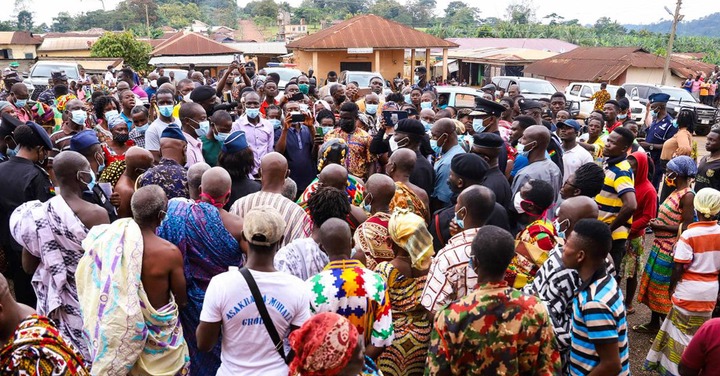 The evil men do they say live after them. Most Christians believe that there is judgment after death and as a results humans must live good lives whilst on earth to secure them a space in the bosom of the lord when they are no more. There are as well rules and regulations on earth which people must abide. Whoever goes wrong to the laws is made to face punishments.

The cup of some armed robbers are currently full and they have landed in hot waters. The armed robbers who were numbering over ten attacked a business belonging to a relative of the Keta legislature in the Volta Region. The MP and his body guard after receiving information about the deadly incident rushed to the scene to face the situation but the armed robbers fired at them. 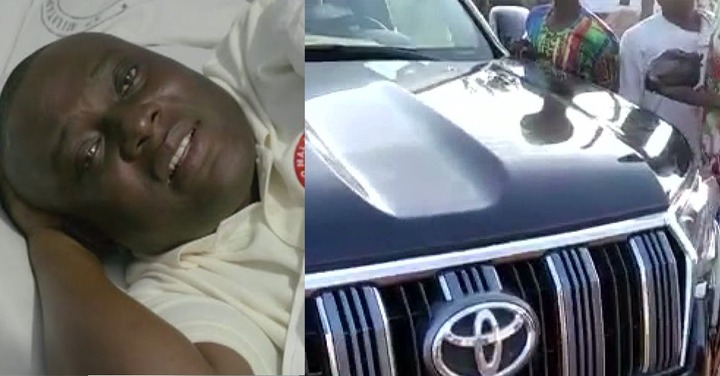 The bonnet of the car of the MP was hit heavily by the bullets, but he left unhurt. Soon after that, the police announced that five armed robbers who were part of the gang had been arrested. The police kept investigating the issue and have updated the country that five more armed robbers belonging to the same gang who carried out the operation have also been arrested.

This brings the number of arrested armed robbers who robbed the business center and attacked the MP to ten including some workers of the company believed to have connived to the incident at Anlo Afiadenyigba. The MP recounted that it was the Lord who saved him from the armed robbers else they would have killed him. After shooting into the vehicle of the MP, they bolted and went into hiding but the police intelligence which was at work led to their arrest. 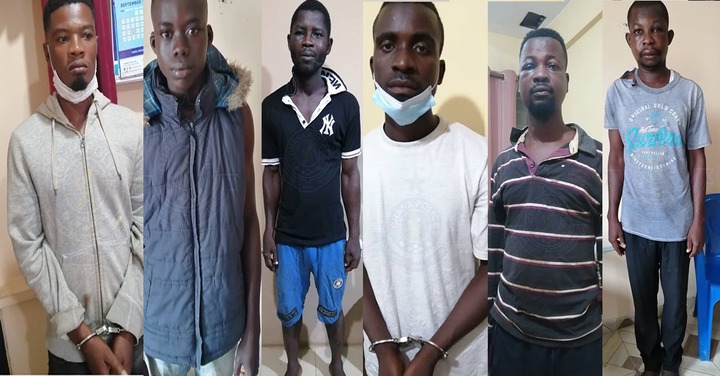 Now the laws of the country have caught up with them and they will be made to face it squarely. Soon after their images were posted on the official Facebook wall of the Ghana Police Service, many followers have expressed their disgust about how young men who have the energy to work are now into armed robbery. Some have suggested that the armed robbers who attacked the MP and the business center for instance, should be sent straight to the Nsawam prison to spend the rest of their days in detention. However, the laws of the country demands that they go through trials before they are sent to prison if found guilty.