Obaapa Christy: I can Speak English but Life is not qualified by Fluent English and Branded Clothes

By AJArthurOpare (self media writer) | 18 days ago 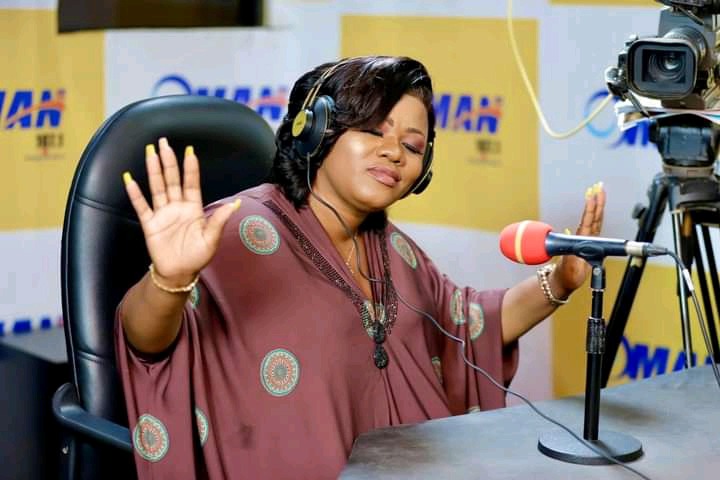 Ghana's gospel music sensation, Christiana Love now known as Rev Obaapa Christy, has taken a whip at those who think that if you can't speak English fluently, you are a nobody here in Ghana.

She made a remarkable statement recently in a Facebook post saying that Life is not qualified by fluent English, Branded Clothes or Rich Lifestyle. But rather, it is measured by the number of people that smile when they hear your name. Obaapa Christy, made this post few hours after her interview on Oman FM, an FM station located in Madina, a suburb in Accra.

During the interview, the Gospel sensation who usually sing in twi, a local Ghanaian dialect, sung one of her songs this time round in English, and the host applauded.

The host made a funny comment that, had it not being for that particular song which Obaapa Christy sung in english, he wouldn't have imagined she could speak English.

He went on to say that, those who have being saying that Obaapa Christy can't speak English, have been proven wrong now, because Obaapa Christy has been able to sing beautifully in the queen's language. 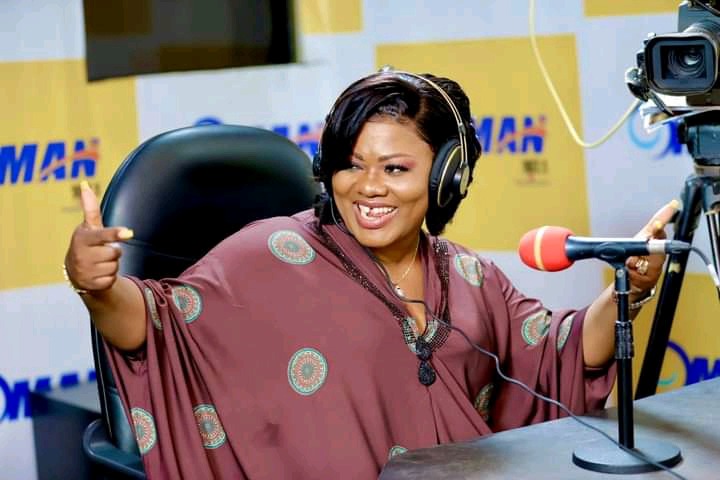 Obaapa Christy jokingly indicated that, she is can express herself to a certain extent in english but she does not like speaking it often.

The queen of gospel music, indicated that, at least the little she can use to express herself when it becomes necessary, she is able to.

Worryingly, the host, Kweku Burundy, wasted almost about five minutes just talking about whether or not Obaapa could speak English.

Obaapa Christy who was there to promote her new single titled 'Glory' seemed not really bothered and worried about anything that may be described as her short comings.

Because, she believed that, instead of people worrying about what they don't have, they should rather appreciate and work at the talent God has given to become better people. 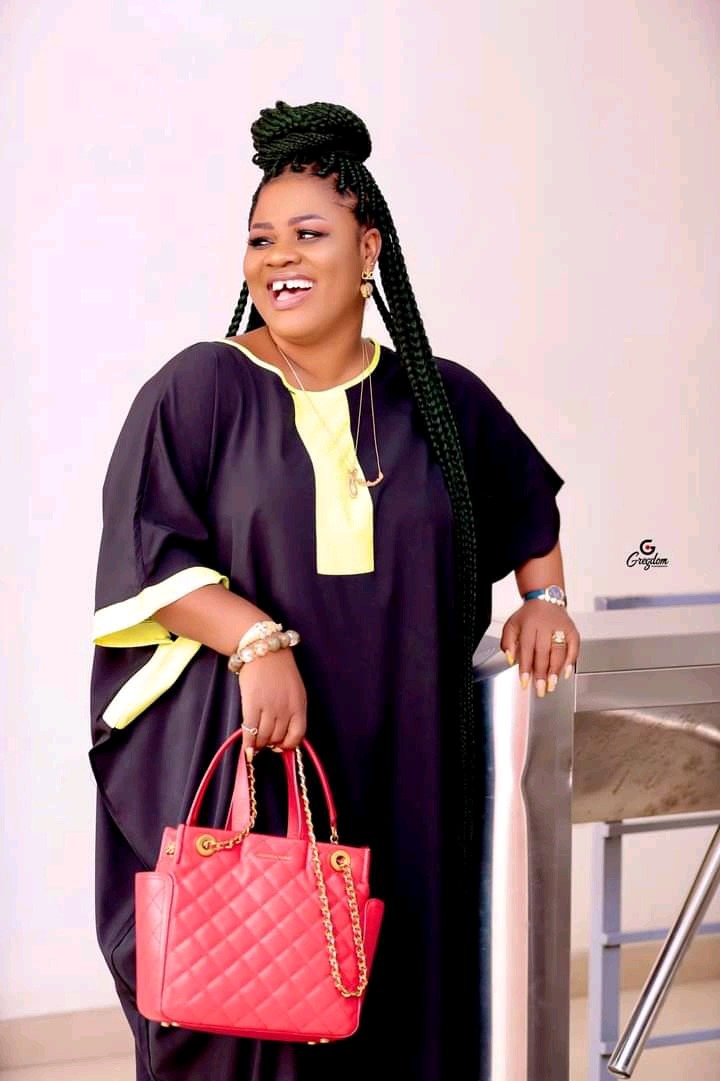 However, Rev Obaapa Christy, a short while after the interview, posted on her Facebook page indicating that, life isn't qualified by a person's ability to speak fluent english, wear branded clothes or live extravagant lifestyle.

But rather, it is measured by the number of people who smile when they hear your name.

It is almost becoming like it is a shame these days, if you can't express yourself in english.

Even if you are excelling in your field of specialty and you cannot express yourself well in English, which is not even our mother tongue, you are treated with disdain.

It is not a shame if someone born and bread in Ghana cannot speak twi or any of the other local dialect. 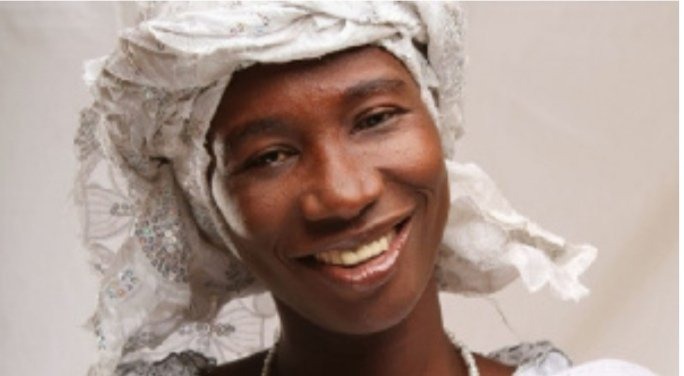 Today, Cecilia Marfo is trending everywhere as almost every tom, dick and harry is making fun of her for say 'what shaawa say' instead of 'what shall I say'. Hmm.

Let's us be mindful of people's emotions and feelings when we are tempted to make mockery of them.