By Rasgambo1 (self media writer) | 8 days ago 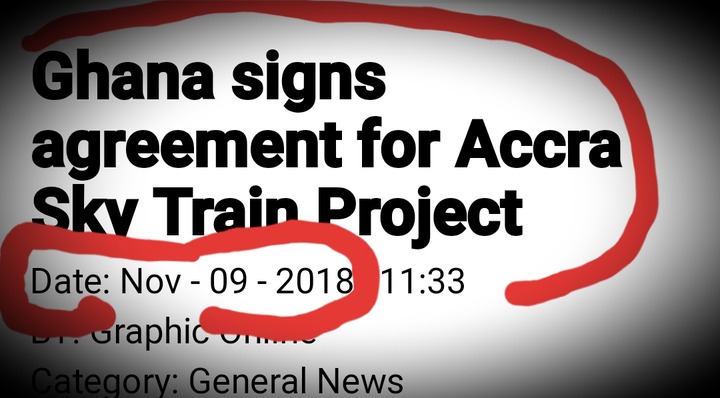 The long-standing promised project by the New Patriotic Party (NPP) government, which was made in 2018 to build a world-class Sky train as a solution to the ever-increasing road traffic congestion in Accra is not possible anymore. This is according to the minister for Railway development, John Peter Amewu.

The minister, who was asked in an interview about the progress of the project, reveals clearly that, there is no such project in the government's agenda.

According to him, the government cannot fund the project because it is capital intensive. “The sky train that we are talking about is the one that is going to run on columns in the sky like the ones you see in Dubai, but no agreement has been signed.”

“It is not possible to be done now. I don’t see any sky train being done in the next 3-4 years. There is not going to be any Sky train in the country. It is not possible.” The Hohoe legislator confesses. 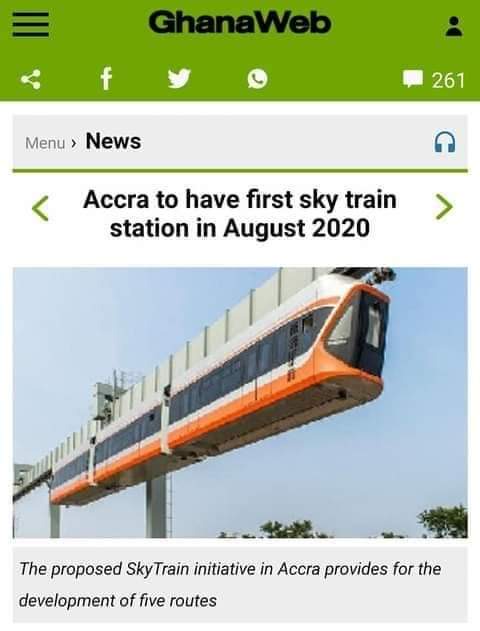 This is in sharp contrast with what we saw in 2018. Mind you, what happened in 2018 was not just a promise, it was a whole ceremony during the signing of agreement and announcing the commencement of the construction.

The then, Railway development minister, Mr Joe Ghartey, signed the agreement for Ghana on the sidelines of the Africa Investment Forum in Johannesburg, South Africa in the presence of President Nana Addo Dankwa Akufo-Addo.

On his part, President Akufo-Addo stated that the Sky train project was a very efficient way of dealing with problems of urbanisation.

On this day, however, in this year of our Lord 2021, the reality is that there would be no such thing as Sky train in Accra.

Even though, the confession did not come as a surprise to many people, as the feasibility of the project was doubted anyway. It had long been tagged as the usual political tricks these modern-day politicos engage in. 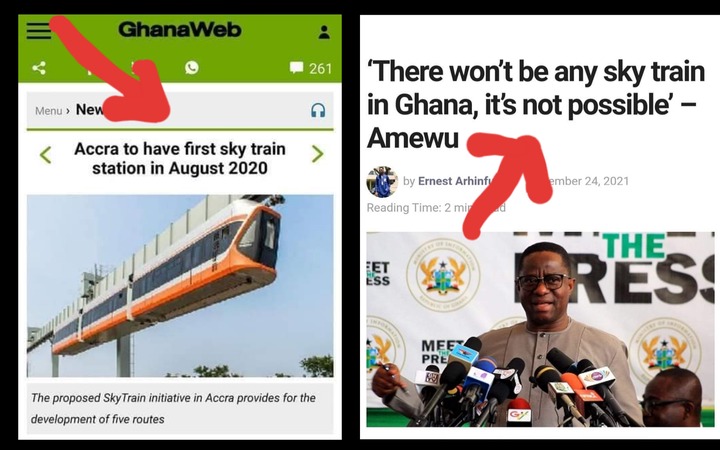 The skeptics were right. The Sky train was a spectacular scam.