How Children Can Be Scared Watching Their Parents Fight

By DropshipNews (self media writer) | 21 days ago 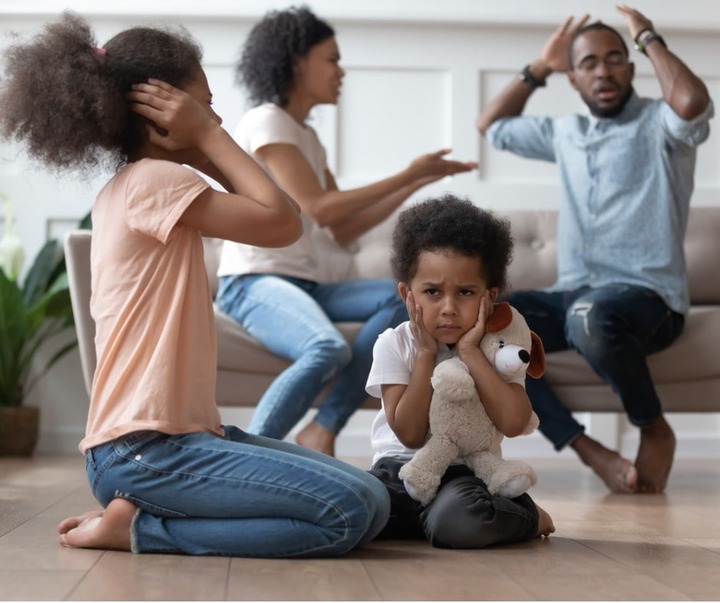 Fighting and arguing in front of children can have a negative effect on the children. Imagine a child waking up always to see both patients shouting at each other and in worse situations fighting and even beating one another. That will not in any way be healthy. As much as arguments are sometimes normal, parents should learn to minimize it and in situations where they cannot, they should at least avoid fighting in front of their children.

Seeing parents fight regularly can create a sensation of panic in the child and can undermine the child’s security about the stability of the family. Children watching parents fighting makes them feel helpless not knowing what to do in such situations. 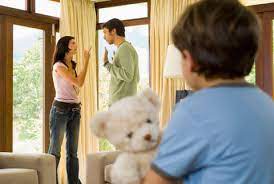 Such children may end up worrying about divorce and thinking about how it will affect them as well. The love they have for their parents alone is enough to break them down just at the thought of a possible divorce between their parents. It therefore leaves a sense of fear and panic in children.

Moreover, Children are likely to lose focus in class which may affect their academic performance. The fear and panic caused by parental fights in front of children can cause them to be psychologically unwell affecting their performance in school.

They may not be able to pay attention in class because of the thoughts of what usually happens between the parents at home. Such children may end up getting bad grades in class and this can affect their academic progress.

Moreover, fighting and arguing in front of children as parents can make the children depressed and unhappy. Such children may find difficulty with sleep, may be anxious and can emotionally be damaged leading to depression sometimes. Depression can cause the child to withdraw from society and would most often prefer being alone while harboring sad feelings. 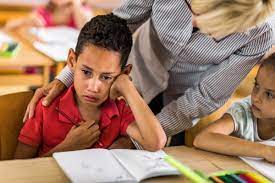 Some children may also indirectly be influenced in their behaviour. That is, constantly watching parents argue can affect the way the child relates to other people. Their child may possibly be very argumentative or use aggressive means when it comes to dealing with people. In cases where one parent is physically abused in those fights, their child may also end up abusing other people. It therefore affects the child’s behavior.

Conflicts between parents are inevitable but it does not have to hurt the children involved. This means that parents should try their best to avoid quarrelling and arguing in front of their children. They should also try to settle issues through peaceful talks rather than arguing. They should know that it is not just about them but the child can be affected in various ways by their actions. 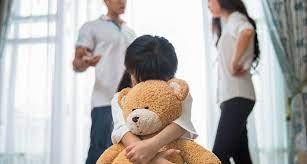