Men Are Not Responsible For Twin Birth: From A Researcher 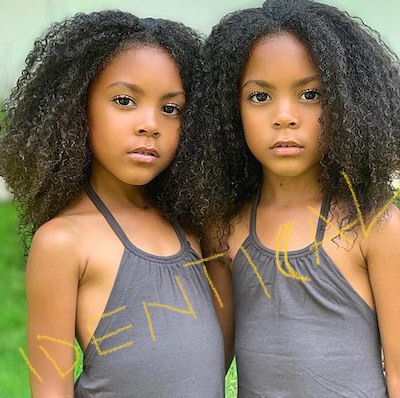 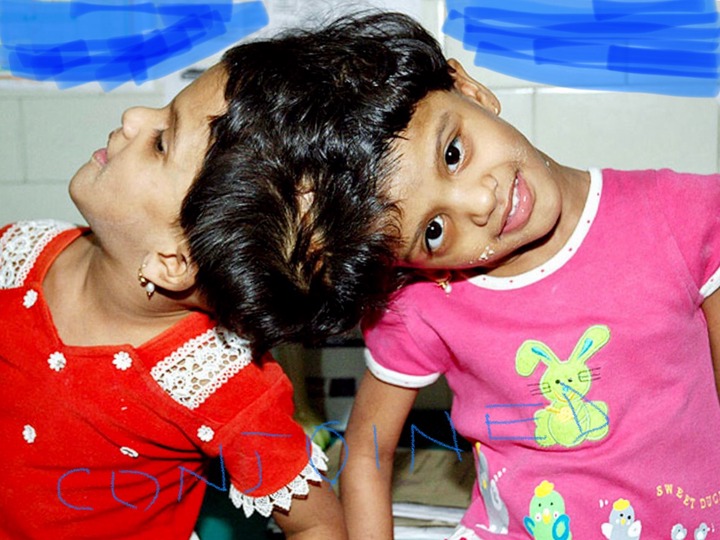 Most often men raise their shoulders when ever their spouse give birth to twins. The man believes his high fertility ability has resulted into the twin birth.

We are going to follow some factors that necessitate multiple or twin birth. At the end of this article we should be able to tell whether it is the woman or the man who is responsible for the twin birth.

Advance age of the woman

Age group of women ranging btween 30 and 40 have the higher chance of conceiving twins since the advance age ladies turn to secrit more estrogen than the younger ones.The more the secrition Of the estrogen the likelihood of getting more than one ovum(egg) released at a time.

The number of previous pregnancy

The number of times the lady have already get pregnant previously also gives the lady a higher chance for laying double or multiple ovum(egg) at a time.

This also is a major factor that give rise to twins birth. If the lady is a fraternal twin herself, she stands a higher chance of releasing two ovum(egg) at a giving time. When the female have twin birth in their history then it is highly proberble she will also give to a set of twins.

When a woman is being treated with fertility peals it strengthen her systerm to release multiple eggs. Sometimes artificial insermination is also done to promote the birth of twins. Now let us analyze the following factors that give rise to identical, fraternal and Siamese or conjoined twins.

This as a result of two eggs the woman release at the same time or a closed intervals.This eggs will be fertilized by two different sperm from the man to form two unique zygotes. Since this zygotes are from different sperms and ovum they are not identical. They could be a girl and a boy. This is because the two different sperm could be caring either X or Y chromosomes responsible for the determination of the sex of a child. Their night and complexion could also be different from each other. Pease bear in mind that without the woman reading two eggs there will never be fraternal twin.

In the formation of the fraternal twins above, we understood that the twins were as the result of two eggs fertilized by two different sperm. In the case of the identical twins, the female releases only one egg and ovum is fertilized by one sperm to form a mono-zygote. In the caused of contractions and the expansion that goes on the worm of the mother during the developmental stages of the fetus, it split into two fetus which develops into two set of babies. This type of babies becomes too identical in such a way that sometimes the mother ever finds it difficult to make the difference between them. This type of twins are always females or males since their from one egg and same sperm.

l will not write much on the siames or the conjoined twins since their formation is not all that different from that of the identical twins. The only difference is ,this set of twins are not completely separated in the worm during their developmental stage prou to their birth. This lives the babies partially or to totally joined in the head or the chest and stomach , or the leg.

From the above analysis l will like to suggest that about 90% Of twin birth lies on the shoulders of the female.

Please what are thoughts?

Content created and supplied by: azuleh (via Opera News )

How To Be Hot Around Your Boyfriend