At the Tamale Teaching Hospital in the Northern Region, three people, including a pregnant woman and a boy, are said to be in critical condition. 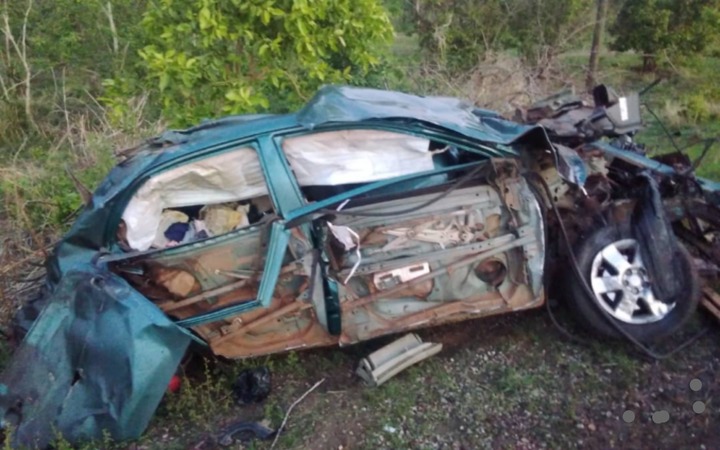 The four occupants of the Salon car, a male driver and two women, one of whom is a child, are said to be in critical condition at the same hospital's emergency unit.

According to sources, the Salon car, which was traveling from Kintampo in the Bono Region to Tamale in the Northern Region, burst its front tyre from the driver's side upon reaching Sawaba Number 2 and veered off its lane before colliding with the trailer. 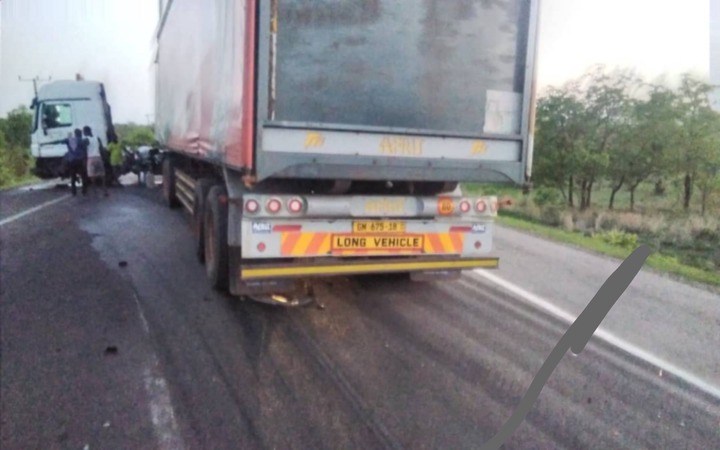 The salon car has also been mangled beyond recognition as a result of the collision. 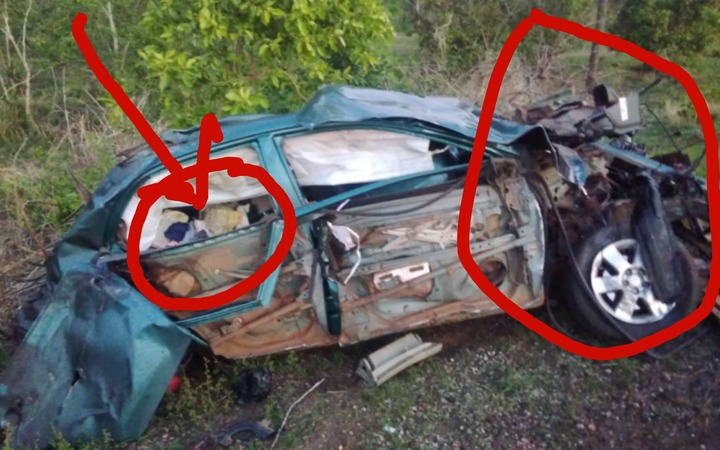 The accident occurred between 8 and 9 p.m. on Wednesday, and all four victims from the Salon car were taken to the Holistic Medicare Hospital in Buipe before being referred to the Tamale Teaching Hospital for further treatment.

We'll update you on every information that comes out.