She Deceived Us: Pregnancy Silicon Tadi Lady Appears In Court With A Flat Belly

By BeaNana (self media writer) | 11 days ago 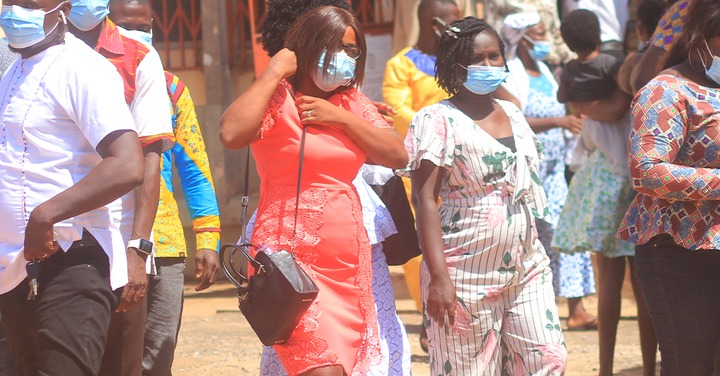 Her pregnancy became the major concern of many when news about the kidnapping of Josephine Panyin Mensah broke in Takoradi. For those who have had direct interactions with her, she was pregnant and had even shown signs of delivery.

When the news of her kidnapping came, many were wondering what would happen to her nine-month-old pregnancy. The Police have since established that the pregnancy was fake but some members of the public still hold the opinion that the lady was indeed pregnant and it is a plan of the police to concoct a story on her.

As she was appearing at the Takoradi Harbor court on her second hearing many were expectant to see her pregnancy or any physical signs that she had indeed given birth recently. To the amazement of many, the lady, Josephine Panyin Mensah arrive at the court premises with a flat belly and had no signs of a person who has given birth recently. 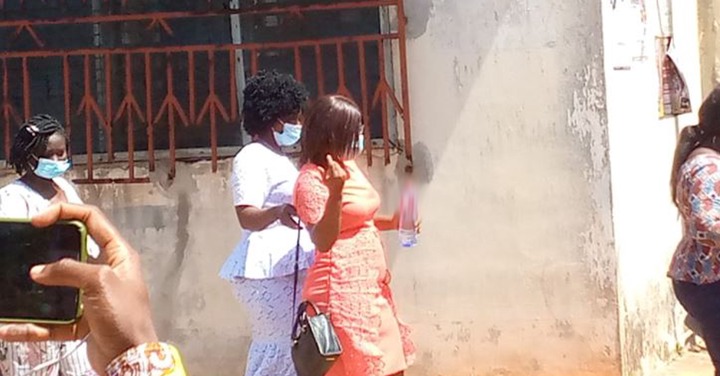 Those who were at the court premises started asking questions on what is actually happening. Yaw Baah, a resident of Sekondi who saw the lady indicated that she does not look like someone who has given birth recently. He believes that the police could be right about the fake pregnancy reports. Others who were present also started having different opinions about the lady with the impression that she has deceived all of them.

Now, the narrative and how the public perceived the issue seem to be changing. After seeing her flat belly and appearance in court, residents are beginning to believe that the police report suggesting the lady bought a silicon belly for GHC 30 could be true. 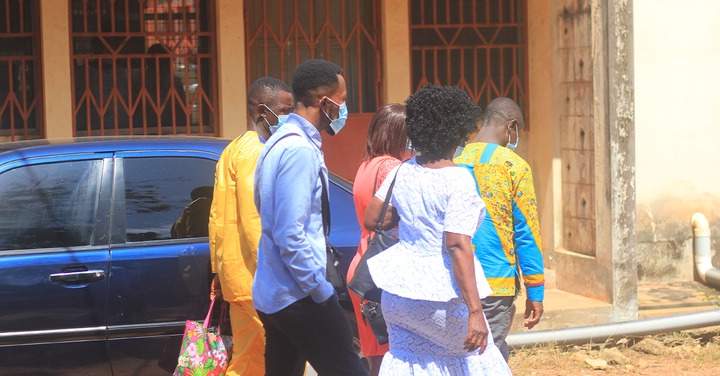 However, the proof of guilt only lies in the bosom of the court. After all the evidence had been paraded in court, it is up to the Lawyers of the lady to prove that she was indeed pregnant or not. All the facts will be known after the full trial of the case. In the meantime, the lady has still not revealed her side of the story since the real merits of the case were not tackled. We can only wait and see how the issue will unfold but a cross-section of the public who have seen her flat belly believe that she deceived them.