How Friendly Are You With Your Kids 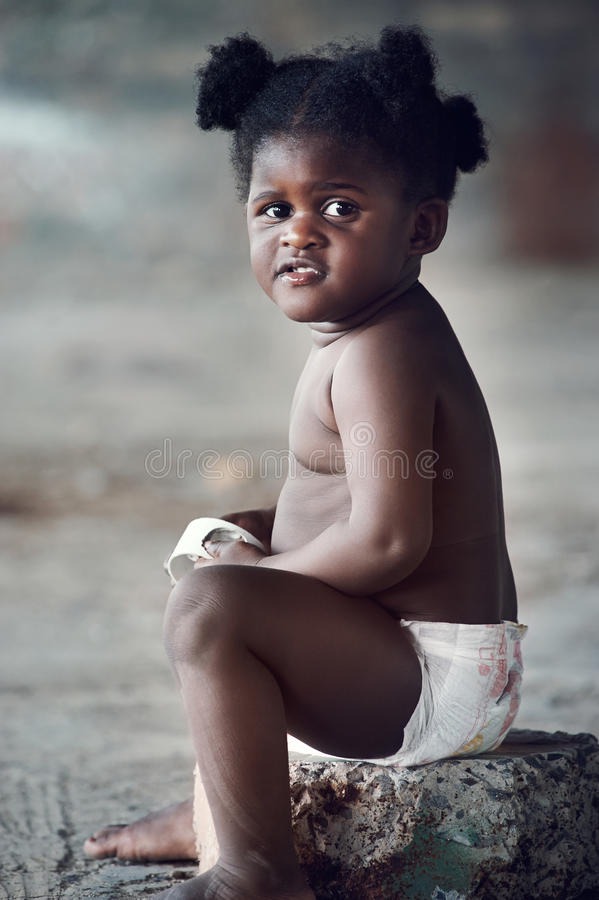 A child lost money on his way to purchase what his mother sent him. He climbed the bridge to jump into the river before good Samaritans, caught him...!

His fear was his mother... Let him kukuma die rather than fall into his mother's hand! After all, it is a fearful thing to fall into the hand of mummy almighty!

Certain jambites drank sniper, and committed suicide; (ask me why).

They feared that they were warned never to come back if they didn't pass their JAMB this time around.

Then they killed themselves rather than come back to their 'heavily harmed' parents!

A Lagos tout drank coke and refused to pay the little boy* that was left to cater for the shop.

While the mother was away. He went after the tout to pay up...

The tout warned him to lay off, that he has no money today.The little boy followed the tout everywhere, with tears, begging him to give him his money...People begged the boy to go back to the shop. He refused, *that his mother would kill him if he didn't recover that money!

When the tout got more irritated, he turned and sliced open the boy's tommy with a sharp whatever...and jumped into the crowd.The boy's intestines poured out* and he dropped breathing!

People tried to pack back his intestines into his stomach but it got infected!

The mother surfaced to see a body covered with sheets! The question is who killed the boy? The answer is, the mother!

A 12 yrs old girl ran away from home because her maternal uncle was raping her.

Why did she run? She said that if she complained to her mother who was well known in the church,she would kill her!

Our children are supposed to confide in us not to fear us.

Daddy, mummy, it's negative when you pride yourself that your children are afraid of you! You will be part of the dividend when they are not yours to have any longer.

Discipline your children, right? But don't make them afraid of you so that they can tell you things when they are perturbed.

I do leave my phone number written on the class writing boards after teaching s3x education;as I get home, I receive so many calls from babies, children, grown-ups...who tell me things they cannot tell their parents!

That is all shades of wrongs!

Are you aware that a 13-year old JSS 3 student in one of the schools confided in a counselor during sex education session, that she had done abortions twice?

She was still living with her parents but they knew nothing what was happening under their noses because she mustn't disclose to them!

When your children fear you, you don't have them!

Read and put to practice.

Make that your neighbour's child confide in you ever if he/she can't confide in their parents.

Be a help to the helpless especially your own children.