By KnowledgeKill (self media writer) | 1 month ago

When we talk about abortion, it’s important to remember that no child is “unwanted,” since many people are willing to adopt newborn infants, regardless of how they came into the world. Nonetheless, the discussion often centers on “unwanted children". Children whose parents experienced an unintended pregnancy or some other circumstance that makes them not want to raise a child. 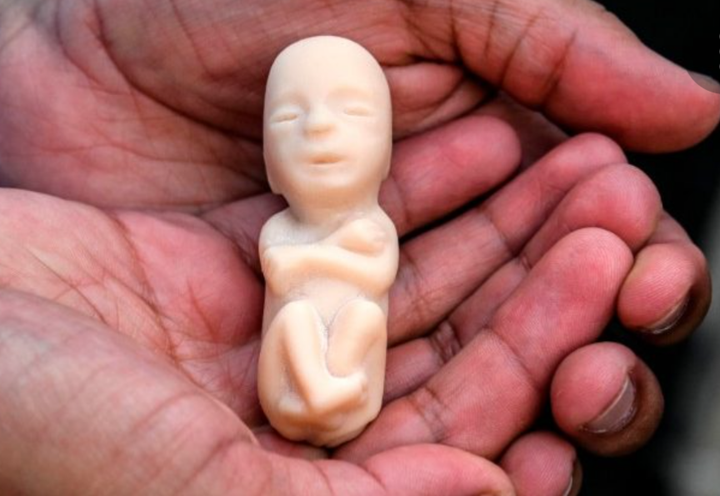 But not every child who is aborted is unwanted. Some parents choose abortion, even though they desperately wanted to raise their child, because they’ve discovered that he has a disability or congenital illness. In some cases, the disability is so severe that the child may die before birth or shortly thereafter.

So is abortion justified in these cases? First, it is important to agree that a negative prenatal diagnosis is devastating for parents. Many of them would never think of aborting their child and come to do so only after the “advice” of misguided doctors. As a result, they may think it is better to end their child’s life in the womb than let him suffer after birth.

When I discuss the issue of abortion with people, I ask them if the reasons they give to justify abortion would justify killing a two-year-old. For example, just as we wouldn’t kill a two-year-old because he lives in poverty, we shouldn’t kill an unborn child for the same reason, since both are equally human. We can also apply this framework to a child with a disability, be it a mild one that doesn’t prevent him from having a long life or a severe one that would allow him to live only a short while after birth. 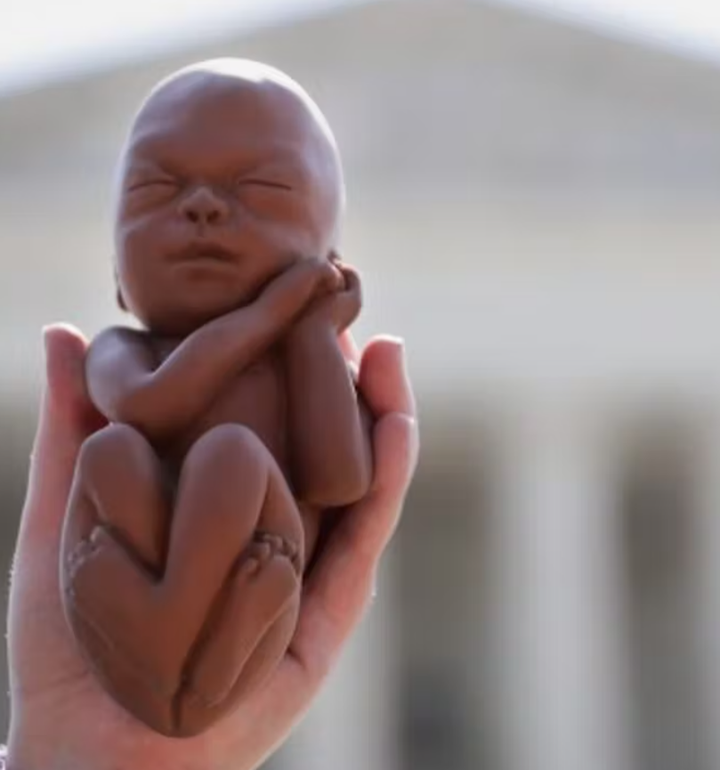 Our society has learned that people with disabilities are still people, and so we reasonably accommodate them with things like handicapped parking and braille on signposts. But aborting someone because he is disabled is, to put it mildly, not very accommodating. And when it is done systematically, it is a form of social oppression against marginalized communities. For a disturbing example of this kind of oppression, the nation of Denmark instituted a program of free prenatal testing that has doubled the number of children with Down syndrome who are aborted each year. Some studies have estimated that nearly 90 percent of unborn children diagnosed with Down syndrome are aborted.

Just as we wouldn’t kill a child who became disabled through an accident or an illness, we should not kill a child in the womb for the same reason.

But what about terminal conditions like anencephaly, which occurs when a child does not develop an upper brain and will die a few hours or days after birth?

Once again, we should be compassionate toward those who receive this kind of diagnosis. But our reasoning has to apply to born children too. Imagine that a two-year old finds his dad’s gun and fatally injures himself. As he lies in the hospital, dying from his injuries, we would certainly do everything we could to ease his suffering but most people wouldn’t recommend directly killing the child.

If you want to see a beautiful example of how a life lived for even a short while can be a source of grace for his parents, I recommend this video about a child with Edward’s syndrome. He lived for only a short while after birth, but his life was still full of meaning and revealed the depth of God’s love, even in the face of the most difficult trials a parent can undergo.

Content created and supplied by: KnowledgeKill (via Opera News )