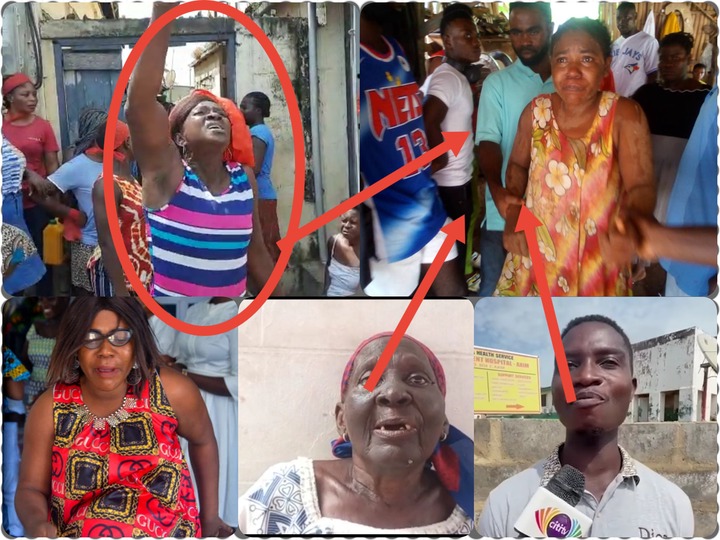 A few days before her reported abduction, Josephine Panyin Simson received some prayers from her pastor at the church, a relative has disclosed. The husband, Michael Simson is already devastated, and in responding to claims about the family faking the pregnancy of the wife averred the mystery surrounding the lost pregnancy could be spiritual.

"...you might have accessed some medical report disputing the pregnancy but there is God, there are miracles… have you interrogated issues about her church before passing any commentary in the media?" he said in an interview with Citi TV's reporter when the Regional Minister, Kwabena Okyere Darko Mensah announced that the pregnancy was fake.

But this never ended there. This morning, dozens who knew and can confirm Josephine was pregnant shared that she had "suffered in this pregnancy." This statement builds into the fuzz that had engulfed the case.

A relative cursed that the entire report by the Police will have no consequence, adding that the truth shall prevail. From the midst of the crowd that stormed the residence of Josephine’s mother’s house, was an auntie who charged the atmosphere with prayers. 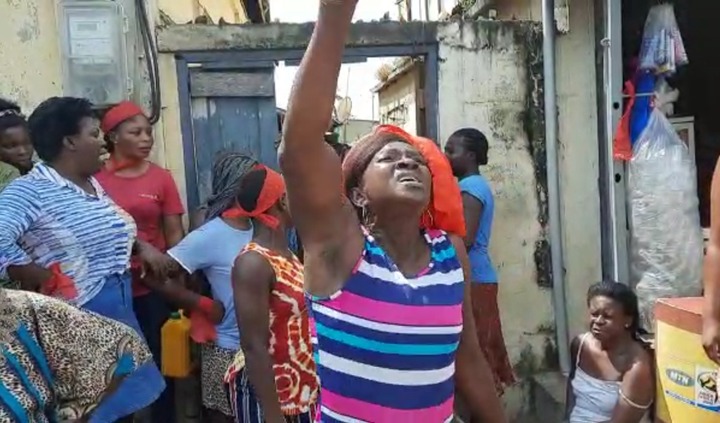 She believed there is something spiritual to the lost pregnancy and shame that the police’s report had visited on the family. This cause a stir, as many wondered what the family might be holding back about the case.

Connecting The Dots In A Mysterious Case

Strange tales exist of women who had lost their pregnancies under mysterious conditions without any proven physiological evidence. Such cases had defied medical examination as experts don’t get any material evidence to suggest the victims ever got pregnant.

In other cultures, twins, as Josephine encounter weird spiritual attacks during pregnancy. We are not sure what had happened throughout Josephine’s pregnancy before this case but the husband provides a hint that they have never had it easier. They surely have been relying on the guidance of their pastor all this while.

As evident in the testimonies by residents, Josephine was pregnant but how come there are no trace of it even if the baby was aborted during her alleged kidnap. This is where some elderly persons who understand matters of spirituality concluded that Josephine lost the pregnancy by spiritual means.

Another interesting factor that requires a probe is the motive behind the request by the victim to her rescuer [the carpenter at Axim] to place a call with the pastor. What conversation did she have with him/her? 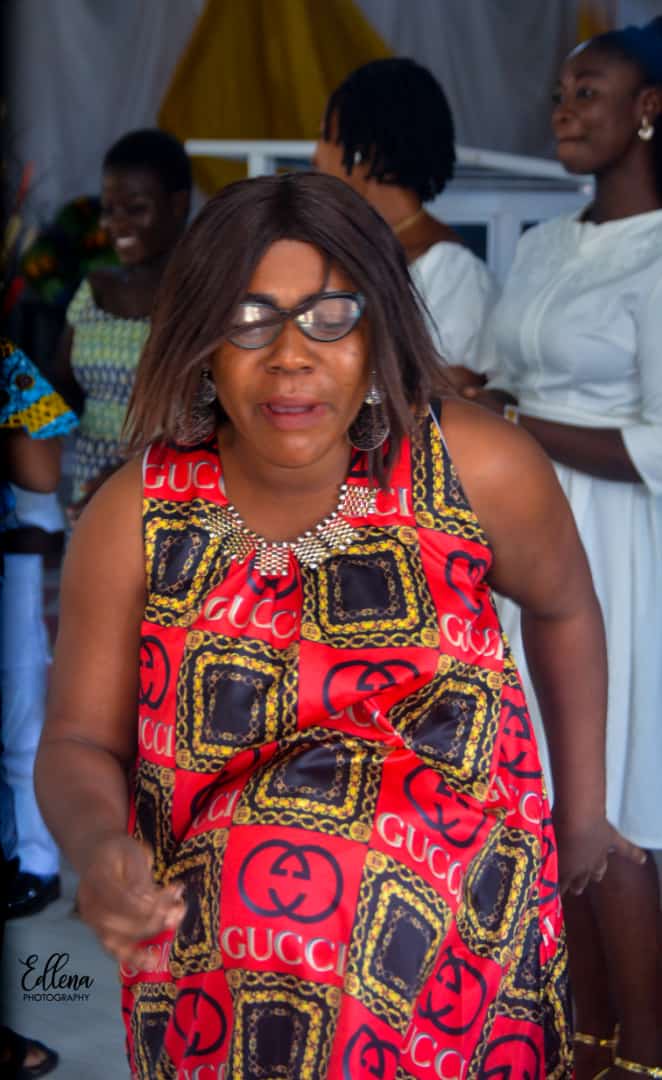 A picture taken of Josephine at church, weeks before her alleged 'kidnap'

Did the pastor know or warn of such an incident or an attack on her pregnancy?

Currently, the victim, the husband, and the pastor have been named suspects in the case and are assisting investigations by the Police. Do you think this case is handled rightly? Let me have your opinion.