Ghanaians and the world has received shock as finally Josephine Panyin Mensah has confirmed that, her pregnancy and kidnap was fake. This happened after Series investigation and interrogation by the Ghana Police service.

In some week back, there were reports of a missing pregnant woman in Takoradi, believe to be in her ninth month. A search was conducted by the Ghana police in the hope to find and rescue her. Few days later it was reported that, the kidnappers has contacted the family and demanded some amount of money.

Just some few days it was reported that, this lady has been found at Axim in a position of her not being able to talk. She was rushed to the hospital after she claimed her baby has been taken by the kidnappers. The police after receiving a medical reports from the axim hospital stated that, there was no way this woman was pregnant nor has she given birth.

this issue raised a lot of concerns among Ghanaians and the family of the lady. The police run another test in three different hospitals which the result came out same. New reports coming out from Ghana police indicates that, Josephine Panyin has finally confirmed to the police, report from Ghana police has is that, Josephine was not pregnant neither was she kidnapped. She is now a suspect together with 3 other people have been arrested for further investigation. 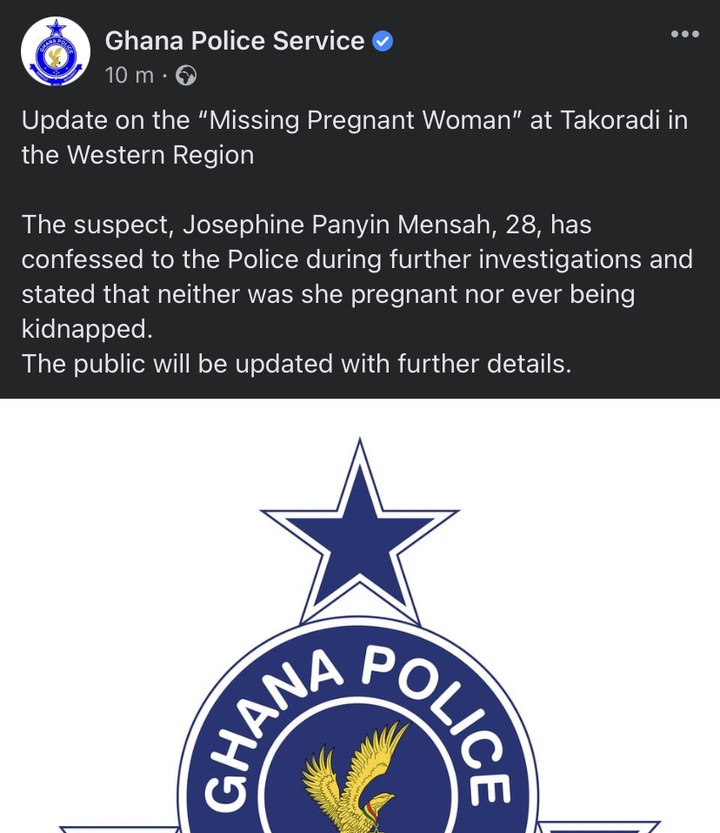 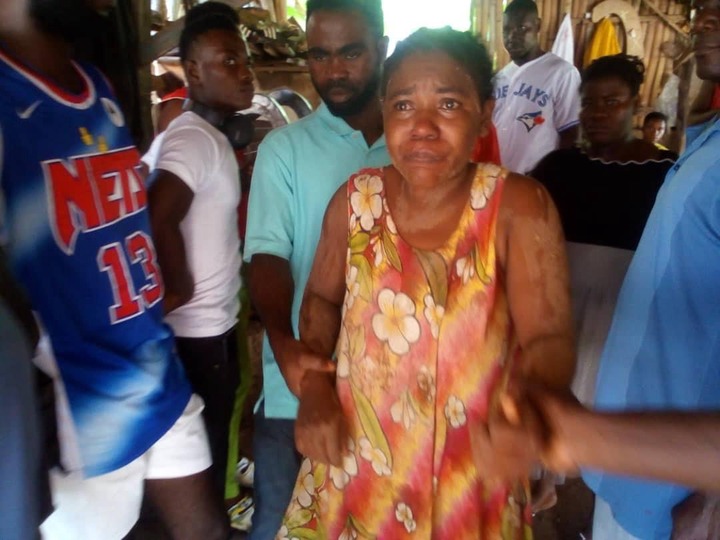