When I Was 16 Years Old And Pregnant, I Was Jailed - Beatrice

By Event.com (self media writer) | 1 year ago

When Beatrice became pregnant, she was just 16 years old. She had been suspended from school for misbehaving at the time. She began living on the streets, where she met and married her partner. 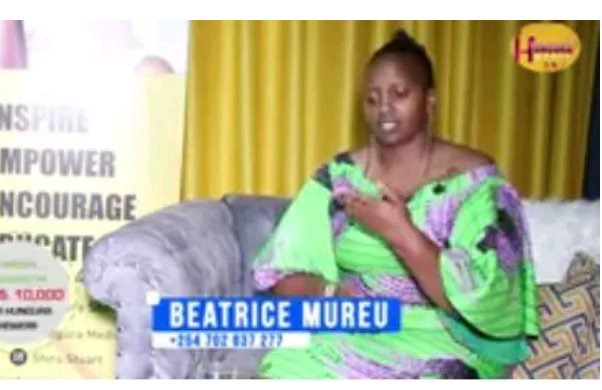 Her husband, on the other hand, became physically violent when she was pregnant. He came home intoxicated when she was eight months pregnant and began stabbing her in the stomach.

Beatrice turned the knife on him and stabbed him in the throat in self-defense. He was admitted to the hospital but died as a result of his injuries.

Beatrice, on the other hand, spent three and a half years in prison. This was the most difficult period of her life.

Fortunately, she returned to school after being released, despite many obstacles and stigma. She couldn't bear the shame of school for long because her classmates mistreated her because she was an ex-prisoner. She dropped out of school and registered as a private candidate for the KCSE. Fortunately, she did well on her exams and is on her way to earning a bachelor's degree in education.

Her son, whom she gave birth to while incarcerated, is now 13 years old. Beatrice is now a counselor who mostly works with inmates.