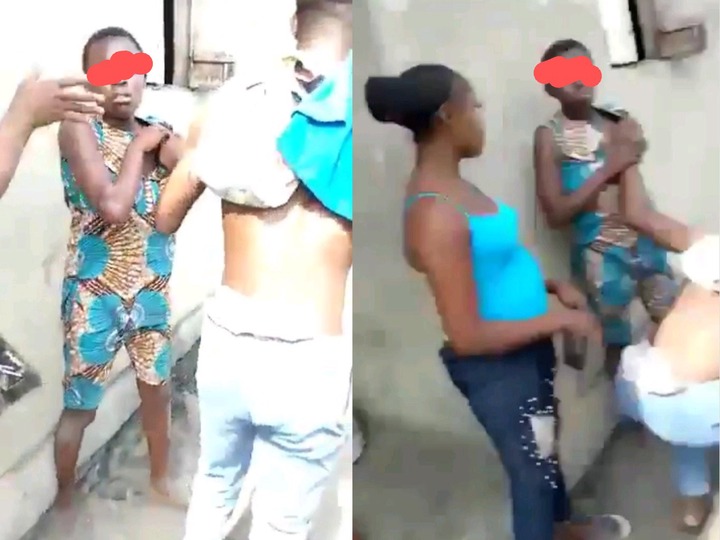 There is time for everything in life, there is something we shouldn't do until we reach a certain age. It is very hard to give birth as a teenager in this part of the world because of the amount of criticism they receive from the outside world. It has become common in Africa nowadays for girls between 14 to 16 years of age to get pregnant out of wedlock. In fact, most of them would later end up becoming a single mother in the future if care is not taken.

The story of this young girl is something that caught the eye of the general public when it was reported that she gave birth to a fourth child with another man. A twitter user who shared the pictures online revealed how the young girl was disgraced by the public for being pregnant for another man while in her husband's house. According to the twitter user, the 16-year-old girl already had 4 children with 3 different men of which only her current husband agreed to marry her with the 4 children she previously had for other men, so this was the reason why people were so concerned with how careless and unfaithful she was. 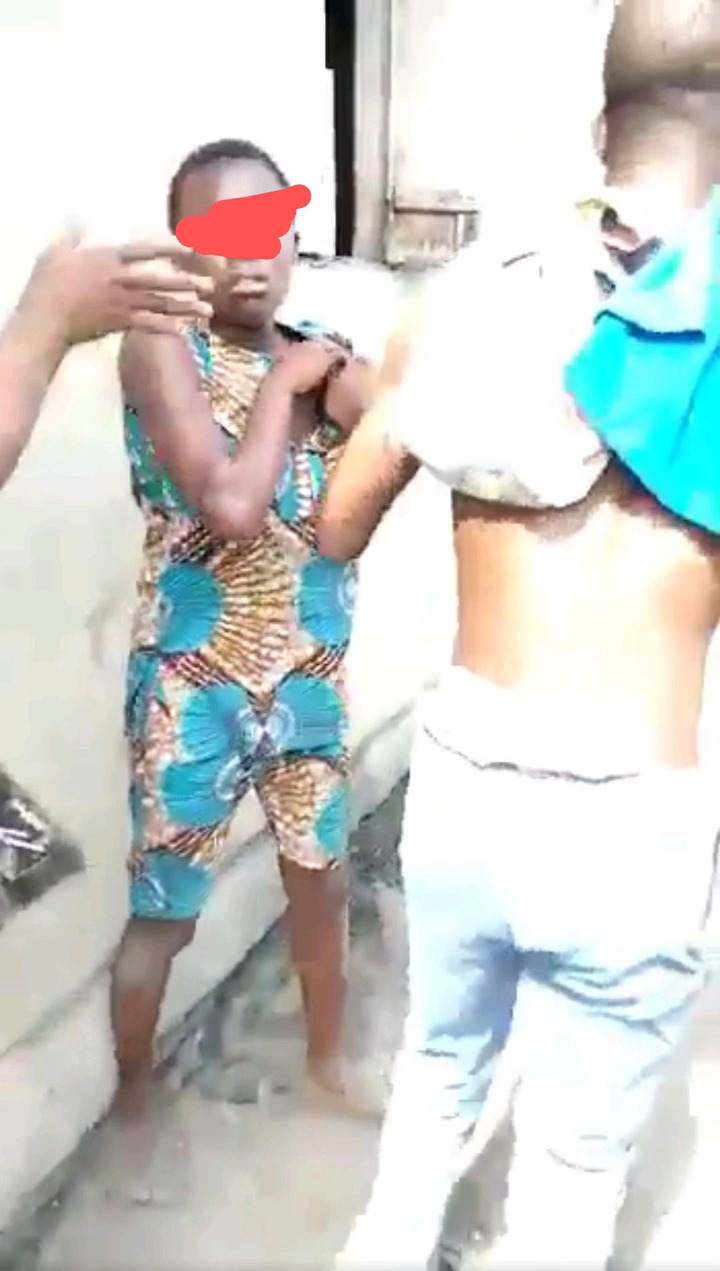 According to confirmed reports, the 16-year-old girl already had 4 children for 4 different men, but when she met her current husband, he decided to marry her and take responsibility of the 4 children she had with other men. Shockingly, the husband came home and caught her in an affair with another on their matrimonial bed. Reports states that the man has been sleeping in the house overnight whenever the husband is not at home. 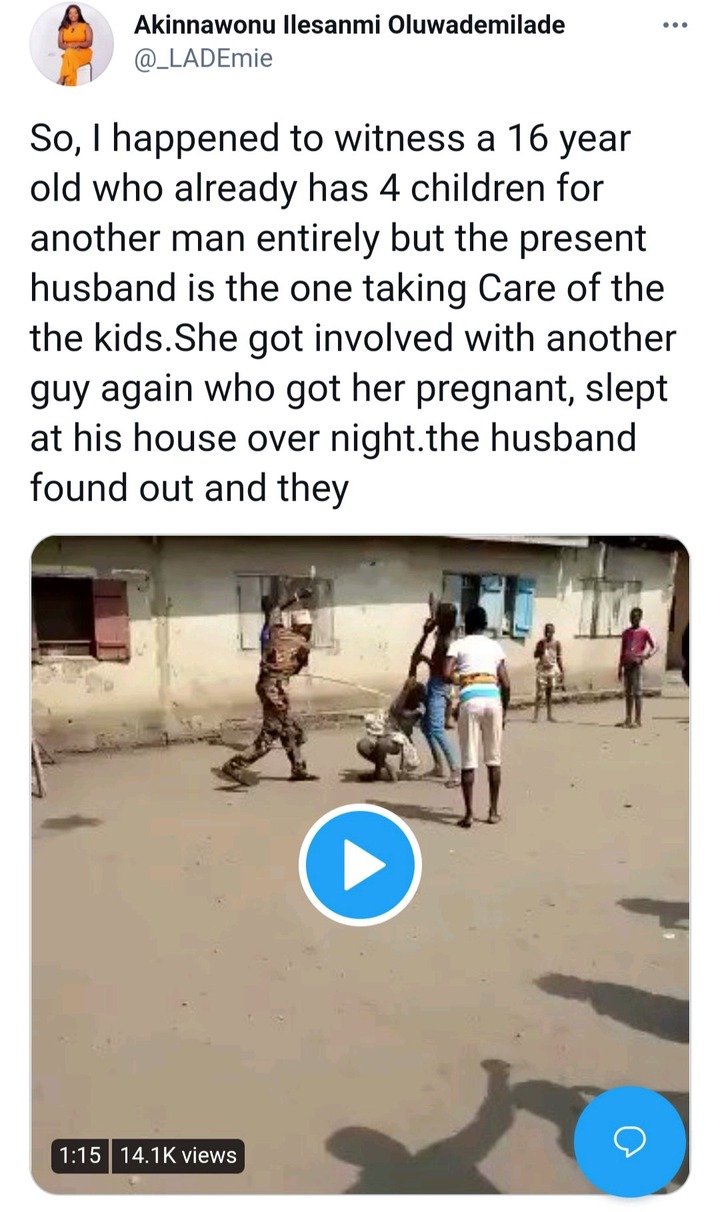 The husband went ahead to report her to the elders of the community who got angry and decided to teach her a lesson of her life. The husband found out that she was even pregnant with the same man she brought home to pass the night. The young lady even had the guts to engage in a physical battle with her husband and her mother-in-law after they accused her of infidelity. 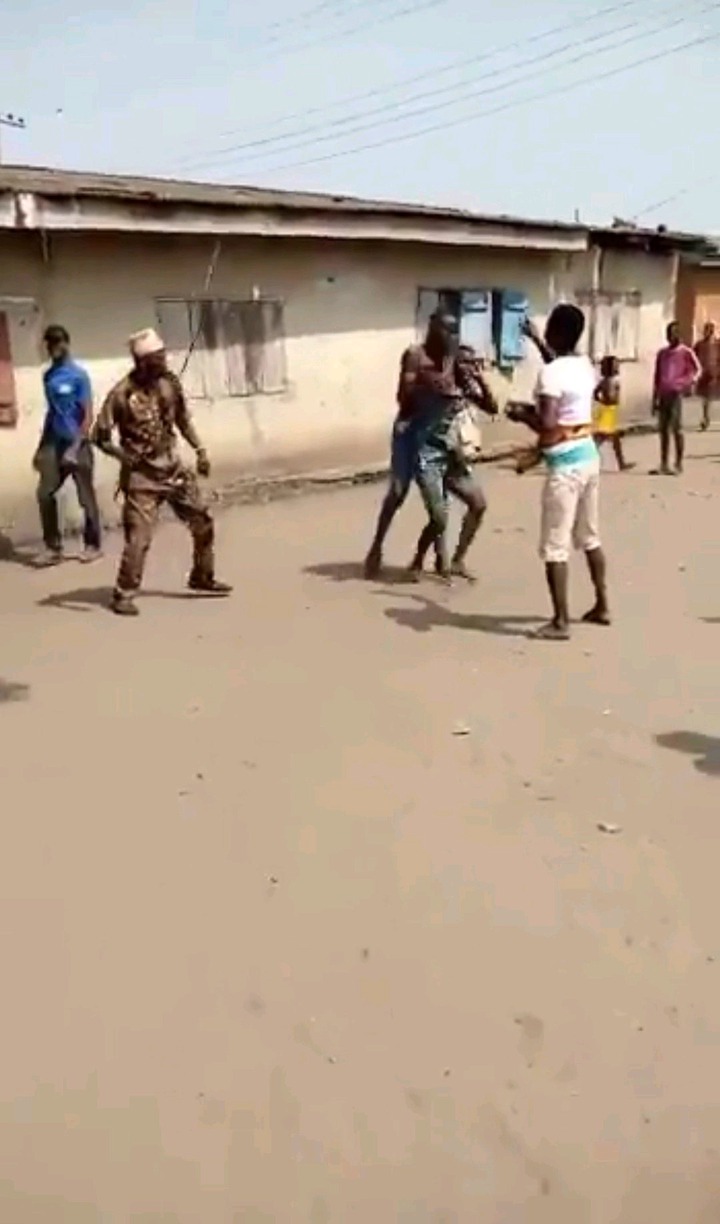 We must all learn from her story that jumping from one man to another at such a tender age is very dangerous, parents and guidance must be watchful of their children so that they don't become a public nuisance to the society.

If you are the husband, will you forgive her and take her back as your wife? Your opinion is important to us.