By Emnews (self media writer) | 1 month ago 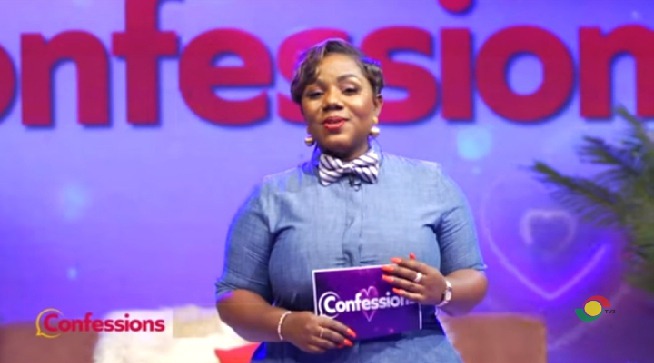 A lady who was in the 'confession box' this evening needs help on a very delicate issue.

According to her, she was married to a man but they were unable to have a child. She took it normal for the first year, but it began to get frustrating in the second, third a fourth year, with the pressure coming from all over. She proposed that, they both visit the hospital and see a doctor but the man refused because, he has one child before their marriage and he felt he wouldn't have a problem. She went for the test and realized she was okay. The lady confessed that, on their way to the market one day, their driver made some advances towards her which she didn't resist. It continued for sometime until they got intimate. They had sex and she got pregnant but her husband thought he was the one responsible for the pregnancy. As if that was not enough, she got pregnant for their driver for the second time. This means that, she had two children outside the marriage, to the blind side of her husband.

Some of the audience were of the view that, the lady should confess whilst others want her to keep it a secret. Two gentleman were also interviewed on the street. One said he will accept the children if he should find himself in such situation and his wife happens to open up to him. The other one said he will fire his driver and divorce his wife.

Dr Koma S. jehu- Appiah who was the guest on the show blamed the lady's husband for refusing to go for the test. He said if he had gone for the test, they might detect a problem that could be solved. He however reprimanded the woman for giving in so cheaply, to the extent of having two children for their driver. He said the first one could be considered a mistake but doing it for the second time is unpardonable.

Miss Nancy who is the show host asked the lady if she is willing to confess to her husband and live in peace or she will conceal it and make it look good in the eyes of all, and live a lie for the rest of her life to save her marriage. The lady said she will do the latter.