Here Are Names Of The 9 Babies Born By a 25 Year Old Lady, One Of Them is Named After a Popular King

By Intelligent_Riri (self media writer) | 5 months ago 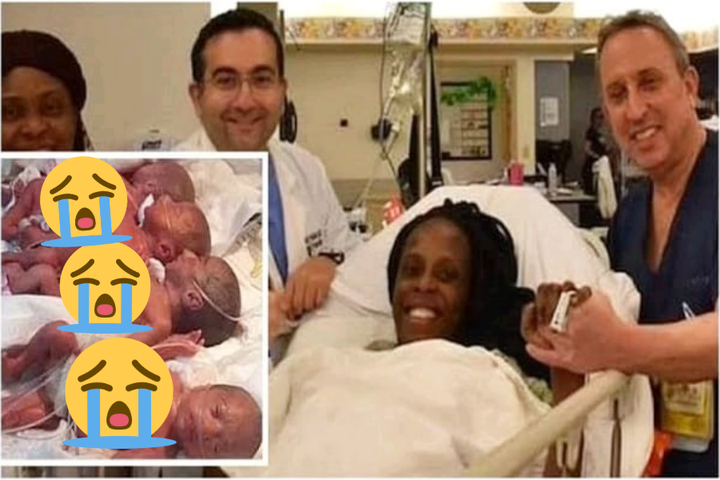 The religious baptism ceremony took place this Tuesday, May 11, 2021, very early in Timbuktu, the of origin of the parents of the babies.

The Malian nonuplets born in Morocco are doing well, infact the parent have just assigned the first names to their babies. The couple's first son was thus named Mohammed, in tribute to King Mohammed VI of Morocco. 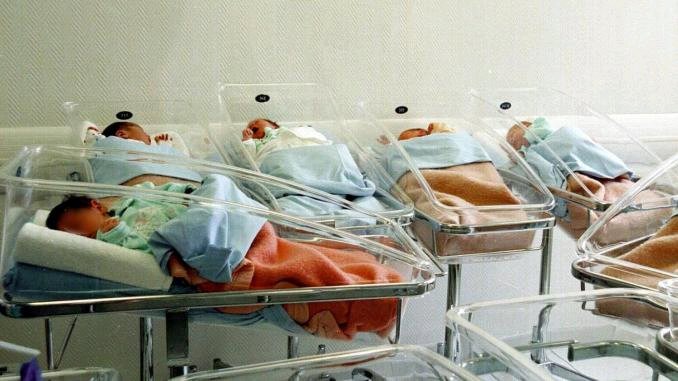 Recall that Halima Cisse, mother of 9 babies, was transferred in mid March to Casablanca in Morocco, to be taken care of in a private clinic in the economic capital. While doctors initially expected 7 babies, in the end the young woman gave birth to 9 infants, five girls and four boys, each weighing between 500g and 1kg.

Here are the names of the babies:

The babies were baptized, by order of birth, Kadidia, Mohammed (in homage to King Mohammed VI of Morocco), Fatouma, Oumar, Hawa, Adama, Bah (in homage to the president of the Malian transition Bah Ndaw), Oumou and Elhadji.

This is the first time in the world that a woman has given birth to nine babies at a time.

The babies are still under close medical supervision in the capital clinic where they were born, and according to the doctors, their state of health is "stable", but precarious. Thus, a neonatal service team is permanently with them.

Content created and supplied by: Intelligent_Riri (via Opera News )

Sad news hits the people of Abuakwa-Nakisa in the Ashanti Region of Ghana.