By KwasiRichd1 (self media writer) | 26 days ago

Reason for world wide male infertility is contentious however.recent quality studies have demonstrated that there is indeed a decline in sperm parameters and this is caused some environmental and some health factors. 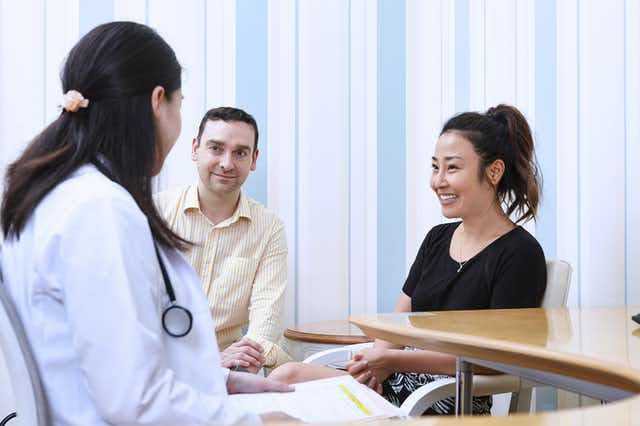 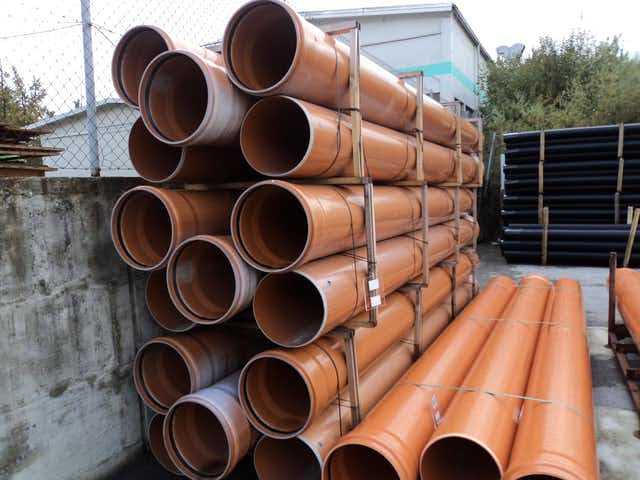 Male fertility decline can be caused by a number of different medical issues that interfere with sperm production/function or block the passage of sperm out of the body (ejaculation). These include:

Illness, including infections such as epididymitis (inflammation of the epididymis, a duct behind the testes), orchitis (inflammation of the testicles), or some sexually transmitted infections; anti-sperm antibodies, which are immune system cells that mistakenly identify sperm as harmful invaders and attempt to eliminate them; cancers/tumors that affect the glands involved in reproduction (such as the pituitary gland); injuryto the testicles or other parts of the reproductive system; or hormone imbalances, such as low testosterone

Anatomical problems, such as varicocele—a swelling of the veins that drain the testicle that can interfere with sperm production—or problems related to the proper release of sperm into the ejaculate, such as congenital absence of the vas deferens, a condition that results in normal sperm production inside the testicle, but an inability for the sperm to be released into the ejaculate (and therefore an absence of sperm in the semen altogether)

Chromosomal defects that cause abnormal development of the male reproductive organs

Problems with sexual intercourse or ejaculation, such as retrograde ejaculation (when semen enters the bladder during orgasm instead of emerging out the tip of the penis), erectile dysfunction, premature ejaculation, or painful intercourse

DNA fragmentation, meaning that the DNA within the sperm is abnormal, increasing the chance of failed conception or miscarriage

Male fertility decline can also be caused by:

Medications, such as testosterone replacement therapy, cancer medications (chemotherapy/radiation), some antifungal medications or ulcer drugs, and certain other medications that impair sperm production and cause male fertility decline

Prior surgeries that block the path of sperm, such ashernia repairs, scrotal or testicular surgeries, prostate surgeries, or (obviously) vasectomies

Environmental factors, such as overexposure to industrial chemicals, heavy metals, or radiation

As in the case of female fertility, there are certain behaviors that can impact the rate of male fertility decline, such as:

Illicit drug use, such as the use of anabolic steroids, cocaine or marijuana

Alcohol use, which can can lower testosterone levels, cause erectile dysfunction, and decrease sperm production

Smoking, which contributes to a lower sperm count

Obesity, which can directly impact sperm themselves and/or cause hormone changes that cause male fertility decline

Content created and supplied by: KwasiRichd1 (via Opera News )