Impact Of Media On Younger Children 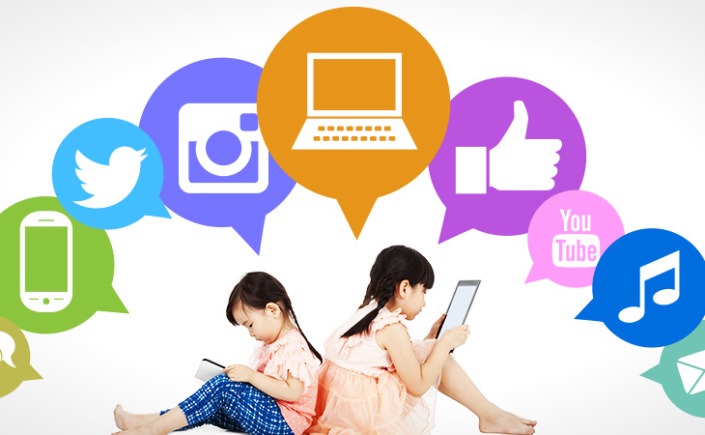 The media has been one of the most effective tools used to communicate information across the world. It has been the most effective since almost every home owns a television set or a radio. Television and radio stations across the country, communicate their information in different languages especially, depending on the region in which the station is located. The media usually communicate in a way that is easily understood by both children and adults. Apart from communicating information, the media also hosts educational and entertaining programmes which increases utilisation of their services. The combination of audio and video by the television arouses the interest of younger children effectively. Children are very curious and will always want to practise what they see and hear. Most homes try their best to bring up disciplined and well cultured children but at some point in time, their efforts turn to be in vain since most of these kids get too exposed to the media and adopt the lifestyle they see and hear around them. 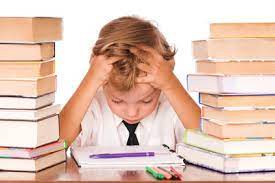 Also, children who become addicted to their television set usually put up risky behaviours. Since they are adventurous and want to try everything they see and hear about, they end up putting up behaviours that are not expected of them. We now have teenagers that are putting up the attitude of taking in alcohol. Alcoholic beverages advertisement has become too common on our local television stations and are arousing the interest of our younger ones. Though these advertisements caution that it should be taken by persons that are 18 years and above, there are younger ones who want to try them. Children these days are also able to use any kind of words they hear in the media. Children no longer mind pronouncing filthy words in their conversations. Even when talking to older people, they no longer mind their choice of words. They see whatever the media shows to be the best. They hear people using abusive words on political leaders and authorities and pick it up.

Of late, music videos shown on television expose almost nude images of females. There are also movies and programmes that expose too much of sexual images to the public forgetting that children are primary consumers of television shows. When children become too exposed to these sexual conducts, it arouses their feelings and they would like to practise them. This is one of the reasons why we hear of children who rape their fellow children.

The addition to the media has also led to an increase in laziness among children. When children become too addicted to television, they put up lazy attitudes at home. Girls no longer have any interest in helping their mothers in the kitchen. Children eat and find it difficult to carry their plates to the kitchen to be washed. They do now want to miss their favourite television shows and for that matter have no interest in performing their house chores. Some of these children even get annoyed when they are told to go and clean themselves.

Television stations show exciting telenovelas and cartoons at night and even on Sunday mornings. Because of this, children are also becoming reluctant to follow their parents to church. They have increased their preference for television shows rather than religious activities.

The media have advantages like communicating information to the public, entertaining and educating the public. However, children should have a controlled utilisation of media to lessen the negative impact on them.