Greetings, dear readers! Thank you for your interest in reading this article. I'll keep you up to date on the latest and most intriguing news from across the world. Please click the +follow button before we continue to stay up to date, thank you all.

Sperm counts in Western men have dropped significantly by more than half in the last 40 years, according to a Hebrew University study. While scientists are unable to pinpoint a specific cause, research have revealed that certain lifestyle factors have a significant impact on a man's sperm count.

The good news is that those levels aren't usually permanent. It takes 60 to 90 days for sperm to mature normally. That indicates that the negative consequences of poor lifestyle choices can be reversed in as little as two or three months.

Here are some of the most common behaviors that cause sperm count to drop or damage, and an addition of what you should do instead. 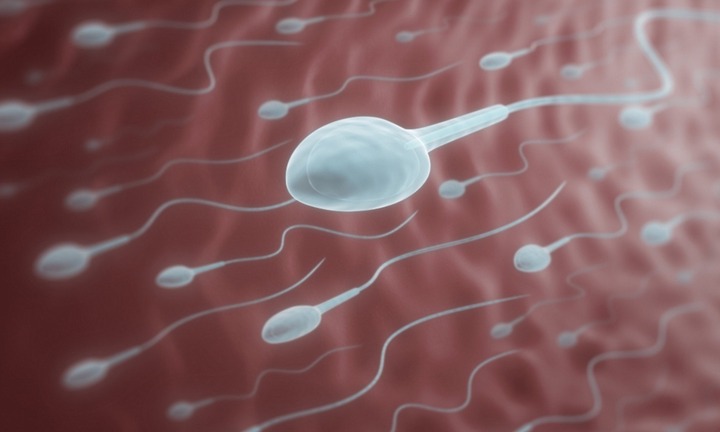 It's a common misconception that when it's time to start a family, men must conserve sperm. In fact, sperm health is enhanced by frequent sexual activity.

If the body does not receive the signal to produce sperm, it will not produce as much as it should. Use it or lose it, in a nutshell.

Males should ejaculate once or twice a week, according to health experts, to keep their production up.

The effects of heat on sperm production are well known. Hot tubs, heated car seats, and even laptops are all sources of heat, but laptops are one of the most common. Sperm can be cooked using laptop computers.

It's also worth noting that certain jobs that require a lot of heat, such working as a chef in a hot kitchen or as a firefighter in a non-breathable suit, can reduce sperm count.

Tobacco or marijuana use can lower sperm count, effectiveness, and quality. Toxins and pollutants travel from the lungs to the testicles via the circulatory system.

Stopping smoking for a few months has been found to have an effect on sperm count in studies. 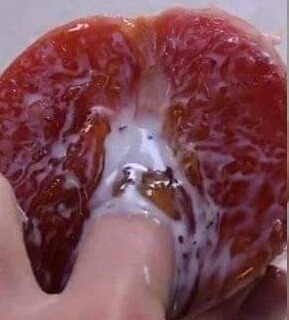 Due to the subjective nature of stress, it's difficult to measure its effects, but fertility experts urge that men strive to reduce it as much as possible.

Stressed males had decreased sperm concentrations, according to research. Increased levels of the hormone glucocorticoid are associated with stress, and this can have a deleterious impact on testosterone and sperm production.

Anti-anxiety or antidepressant medicines can make the situation worse. A number of drugs can cause erectile dysfunction and have an impact on the volume of ejaculate produced.

It is not advisable to wear underwear or apparel that clings the scrotal sac tight to the body. The testicles are positioned where they are because the optimal temperature for sperm generation is a few degrees lower than body temperature.

The testicles can't regulate temperature when they're held too close to the body, preventing healthy sperm production.

Alcohol can impair the testes' ability to generate sperm when consumed in excessive concentrations. Moderate red wine consumption, on the other hand, may have a protective impact on sperm.

Red wine's antioxidants may aid to minimize sperm exposure to free radicals, which can harm cells and DNA.

What are your thoughts and say in this?