My Son Has Spent 35 Years In Lock Down | It Is Only A Miracle That Can Make Him Stand On His Feet.

By SamColeNews (self meida writer) | 23 days 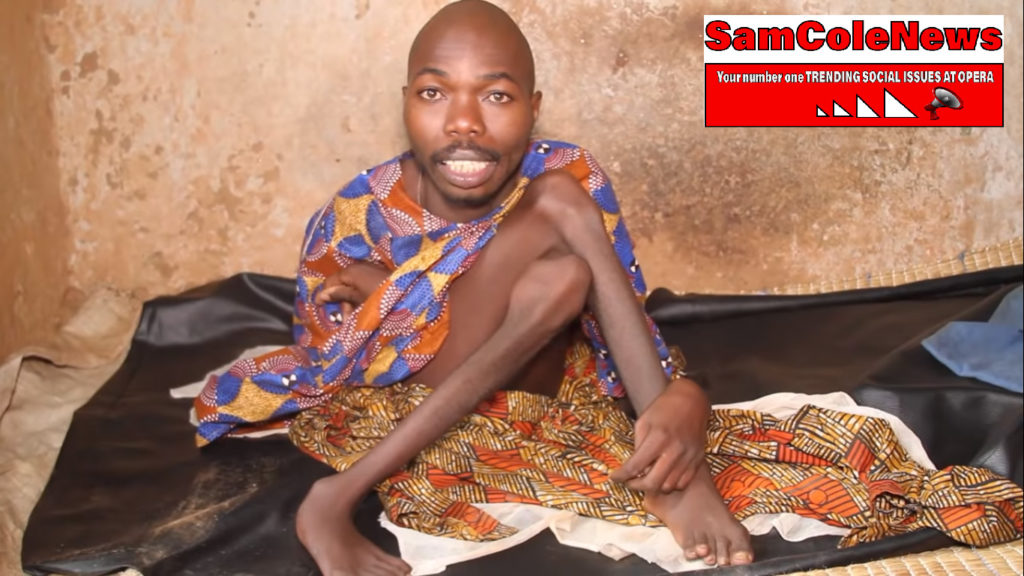 Vedaste Has Been In The Room For 37 Years

During lockdowns, most people are likely to experience loneliness, and in particular, they are affected by a lack of physical contact with their friends, families and peers as well as the boredom associated with all the lost activities. What happens when one spends 37 years inside? Well, this is the story of Vedaste who has spent his entire life being in the room because of his disability.

Vedaste was not born normal like any other else. He was born disabled and lacked some normal abilities of life. He had never tried walking nor even crawling. He is the last child of his mother. During birth, his mother went through difficult times as her baby would not come the normal way. She went to the hospital for further support because giving birth to her baby at home was not possible.

After Vedaste was born, his right arm was folded which was a sign of his disability. He could not use his right arm to do anything else. Mostly, activities that demand hand effort like eating and holding things would be assisted by his left arm. His mother says the greatest achievement his son ever made was to sit down since it took him more years and effort to be able to sit down without anyone's help. Before then, the only thing he could do was to lie down.

According to Vedaste's mother, her husband packed his things and left her a few days after her son's birth. She raised her son with the help of her neighbours and other people's support which she appreciates a lot. She says these neighbours always check up on them and bring in food.

Due to old age and working harder, Vedaste's mother got a muscle injury. She carries her son outside sometimes to have a look at how the outside is and also have access to the sunshine. Her muscle injury hurts her so much that she can no more work and provide for her son.

Vedaste was taken to the hospital for examination and according to the doctors' report, he has no backbone and added that they cannot give him crutches to walk because he cannot move his legs. They said he will only be able to move his upper part, eat and drink without assistance. For his other activities will need assistance. The medical experts concluded that as his problem stands now, there is nothing they can do to help him.

The only communication pattern that is effective for interacting with Vedaste is through signs and gestures. He hears whatever one tells him, but speaking is a very big problem for him. The only language he understands is nodding his head to confirm that someone has come when he is asked. For communication’s sake, one can say that Vedaste has invented his language to make interaction very effective when talking to him.

Vedaste mother taking care of him is a very difficult task for her in her life. All her children had grown up and got married. Others too have gone to look for a better life somewhere. Moreover, her husband left her to suffer. This has pushed the workload of taking care of her son all on her. 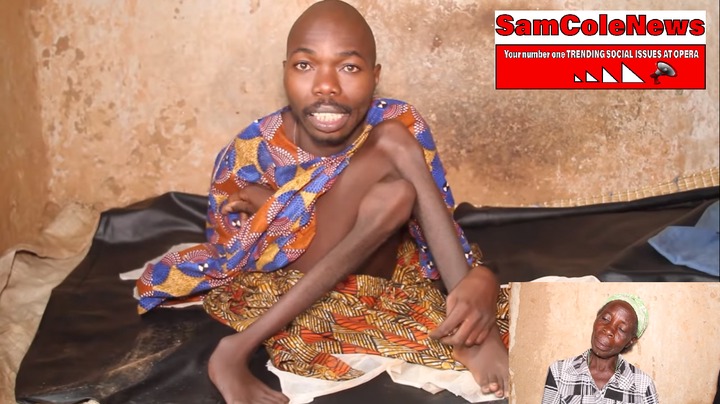 Vedaste mother says that before her son birth, they expected him to become a superhuman in the coming future but after giving birth to him, he was a burden rather than being a blessing. She concluded that after 35 years of not walking, it will be very difficult for her son to walk on his feet and the only thing that can change her son's life is a miracle. She added that even though she is going through a lot, but she can assure him that she will never abandon him and would always be there for him till the end of her world.

Health Tips For A Healthy Body.

3 Things The Color Of Your Stool Says About Your Health.