ALL ABOUT THE BABY.: Parenting and child upbringing

By Gadnaabatk (self meida writer) | 21 days

The most important thing in the world is the baby, for she is the unity out of which the world is made. She the woman in the making, and upon the success or failure of this making depends the sum total of joy or sorrow, happiness or sadness in this world of ours. 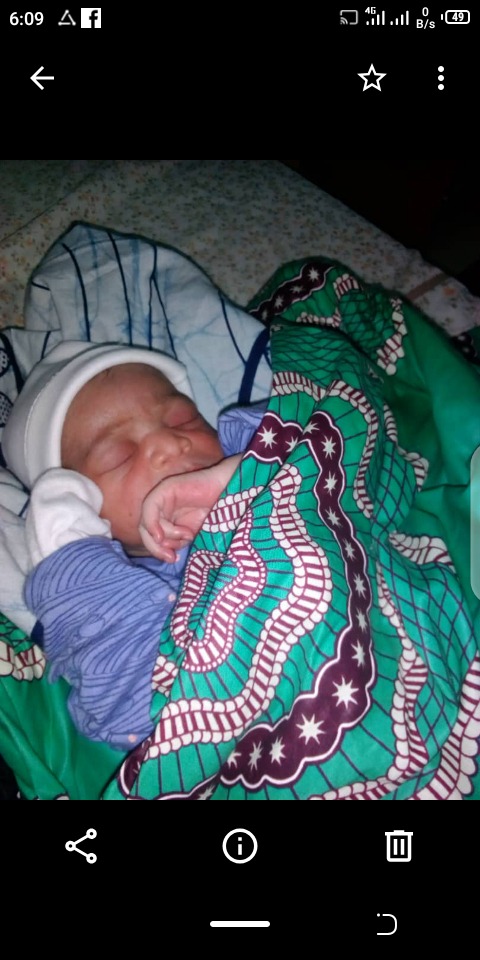 We have all been babies before, and all feel sure that if we could go back and have a hand in our upbringing we would have lived happier and more successful lives. And any one of us, married or single, can very easily see mistakes others make in the upbringing of their children.

These mistakes are not always made by parents. Grandparents, uncle's, aunt's, friends and casual acquaintances all have a hand in the errors that negatively affects the child. Perhaps if we could get away from the idea that the upbringing I of children is a task that mothers must carry alone, and realize the importance of more universal intelligence as regards child's needs and care, there might be a co-operation with mother that would reduce her anxiety, lighten her labours, and make possible the attainment of her ends in the final production of men and women; not only more to our liking but nearer the standard of individual possibilities and the world's needs. 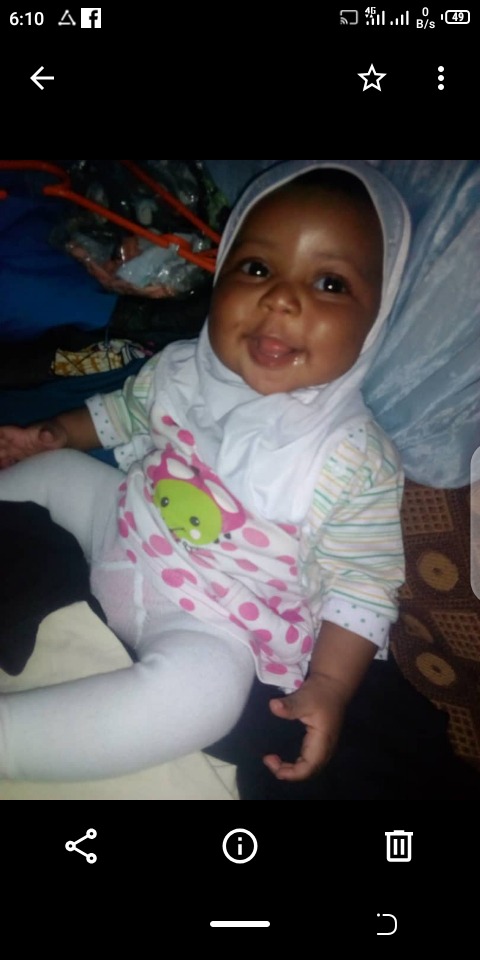 The story of life, of the child's background, of his possibilities, his physical, nervous, and emotional requirements should be of greatest interest to everyone who has any memory of his own childhood. It might help him to understand himself more fully, to realize more clearly where he came from, why he is what he is, and where he may be going.

Let no one say, " It is nothing to me. I have no children." But let everyone has knowledge about babyhood. That state in life that contains the greatest of possibilities. And thus, by co-operation, change mother's task from one that at times seems almost impossible and hopeless to one of bright outlook and assured success.

How did GOD creat a baby?

Her beginning was in the union of two cells, so small that they could be seen only with the aid of the microscope. Yet here she is, complete in every organ and function, with eyes like mother's, nose like grandfather's, and mouth just like father's. As she grows, she gets more and more like Grandmother Abena, develops dyspepsia just like Uncle Ali, and a streak of shrewdness in her disposition much like Great-grandmother Lamisi, who is like putting smiles on people's faces. Baby is altogether a composite of traits passed down to her from her forebears through heredity. Sadly, If she is good, she gets it from her father. If she is bad, she is mostly like her mother. If she is brilliant in mathematics, so was father at school. If she is dumb in grammar, so was Uncle Nimo. 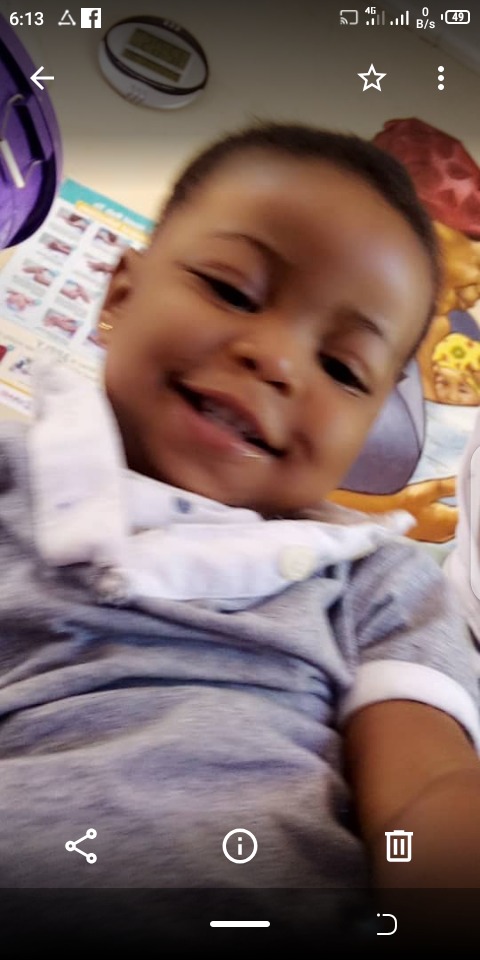 And where did Johnny get that temper? Well, that comes from grandfather from his mother's side. A little tendency to deceive? Yes, there is that great-uncle with a wonderful record. Evidently, he has a bit of him in his make-up. It is all granted that whatever we have or are is inherited from those who have gone before us. Is it all a superstition? Are we are finding so many things to be? or is it a scientific truth that, through two tiny cells, traits varied and unnumbered can be passed on through generations? What about this complex thing called heredity. 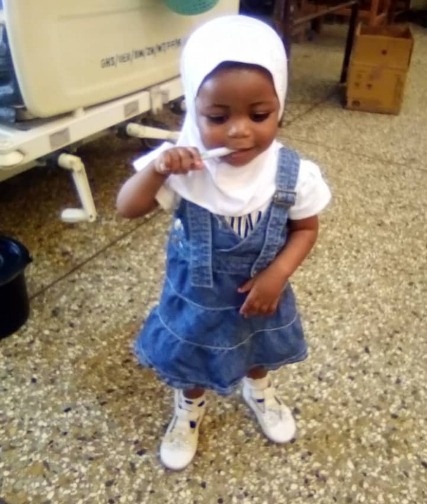 Today, we see physical and behavioral changes from children and infants as they grow into individuals. As parents, friends or extended relatives we see some of these children as they handle their traits and begin to wonder where they got these from? This sometimes leads to all forms of abuse, rejection and fixations.

So, kindly watch out for the next article highlighting and dissecting this complex hereditary traits and it's related issues that is pinned in the child and later Lexposes us to the world.

DO FOLLOW ME AND WATCH OUT PATIENTLY FOR THE MAIN ARTICLE ABOUT THE BABY. THANK YOU VERY MUCH.