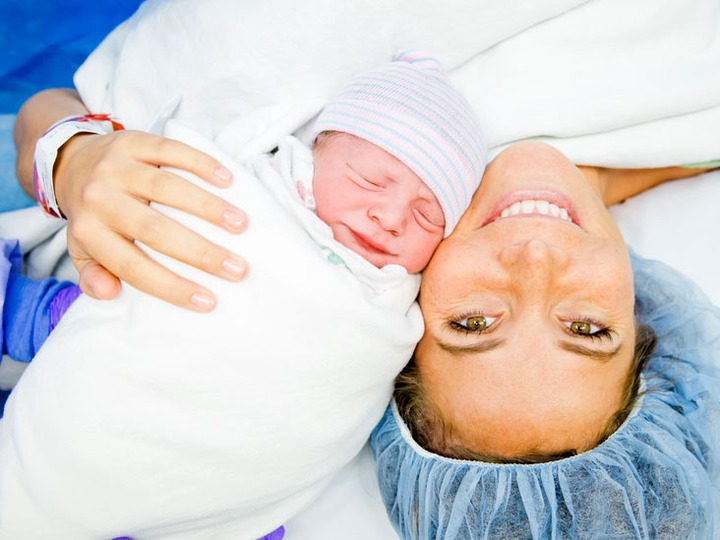 I had the chance to engage three mothers in a conversation about childbirth. I tried to find out what they think of childbirth and which method of childbirth they prefer. That is whether they prefer Caesarian or natural childbirth. All three of them opted for vaginal birth over Caesarean birth due to different reasons.

Even though all three preferred natural birth, there was one who had to go through the Caesarean birth method when she was having her fifth child because the doctors told her that she is likely to experience complications with the natural birth due to her health status. This to her was not something she preferred but circumstances led her to opt for that method of child delivery.

Even though the reasons given by these three women differ, there is one common reason which is the fear of surgical procedure. All the three women mentioned that they fear surgeries and according to them, one's health status can never remain the same after a C-section.

Aside from the fear, one woman mentioned that Caesarean births lead to longer recovery periods which, to her, is not the best. She indicated that women in the olden days did not know what Caesarean birth was but they gave birth successfully and went back to their daily activities within a short period after delivery feeling healthy and strong.

One other woman also mentioned that Caesarean birth left a permanent, unattractive scar on her body which she dislikes. Due to this she will never opt for Caesarean birth regardless of the situation. To her, natural birth does not come with such many problems to the extent of living scars on the body.

She mentioned that anytime she sees the mark on her body, it reminds her of the pain she went through delivering her fifth born and this constant reminder is something she does not like. Due to this reason, she will forever choose vaginal or natural birth over Caesarean birth. 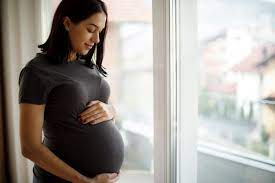 The third woman I spoke to also preferred natural birth over Caesarean birth because of the likelihood of getting infections after a c-section. This fear of hers is possible because a C-section scar can get infected if bacteria enters it and if the bacteria spreads, a uterine or abdominal infection can develop. Due to this, some women prefer natural birth over Caesarean births.

Despite their choices, it cannot be concluded that vaginal birth is a better option compared to Caesarean birth. Everybody has a reason for their choice. There are some women who can choose to go in for Caesarean birth due to several reasons. It could be that they do not want their vagina tearing as they push the baby out. It could also be to avoid the stress and pain of having to push for hours before a baby can come out.

In some situations, doctor’s recommend Caesarean births to women who are likely to experience complications from natural or vagina birth. Both methods have their negative and positive sides and regardless of the choice one goes in for, one has their own reasons.