By AJArthurOpare (self media writer) | 17 days ago 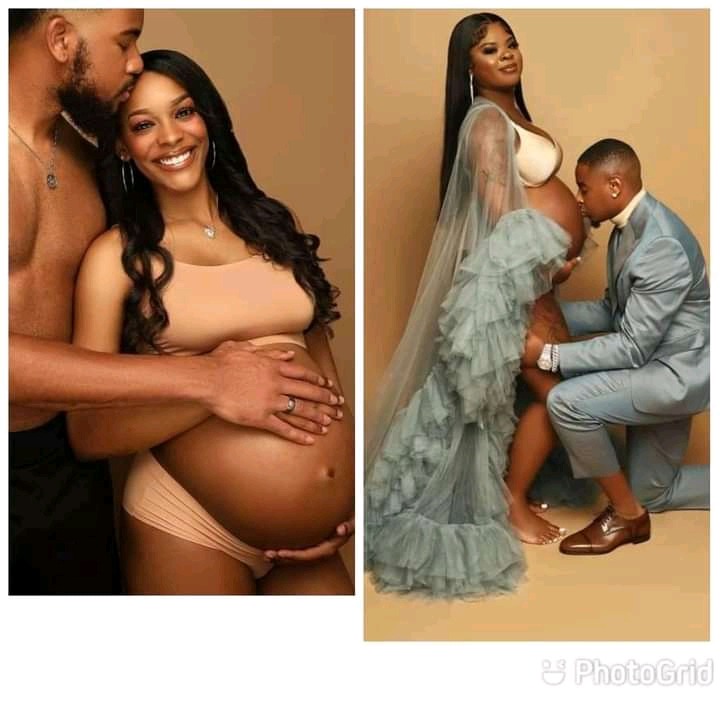 It will be quite disgraceful and disappointing for a man to anxiously wait for nine months in vain, aside the emotional drain and trauma.

The state of being pregnant is quite a delicate one. 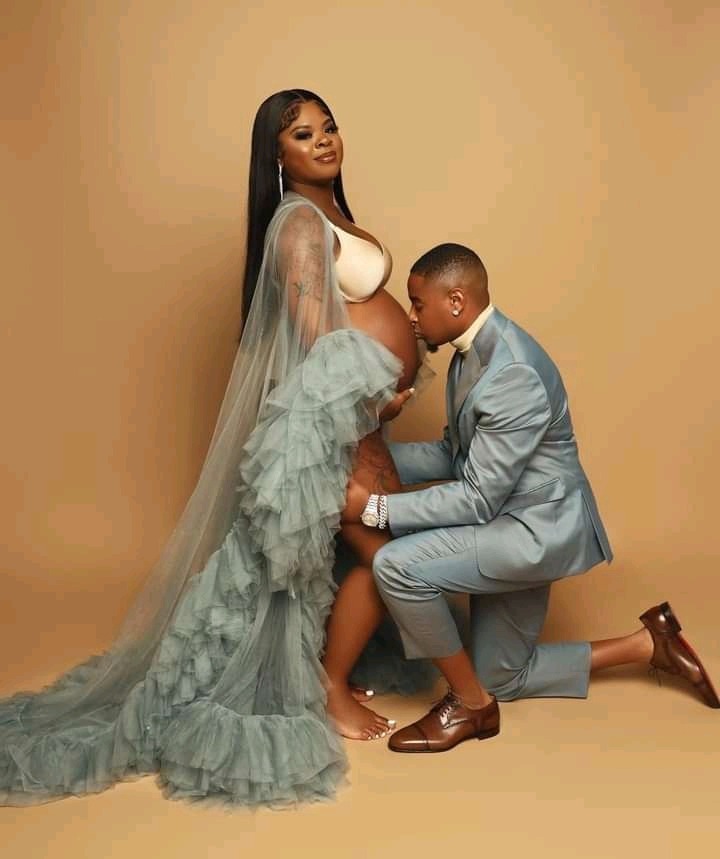 During this nine months period, a lot changes occur in the woman's physiological make up.

These physiological changes occur in pregnancy to nurture the developing foetus and prepare the mother for labour and delivery.

Some of these changes influence normal biochemical values while others may even mimic symptoms of medical disease.

For instance, the rate at which a pregnant woman's heart beat is faster than that of someone who is not pregnant.

This write up will highlights the effects of these physiological changes on the pregnant woman's body which easily helps to determine if a woman is truly pregnant. 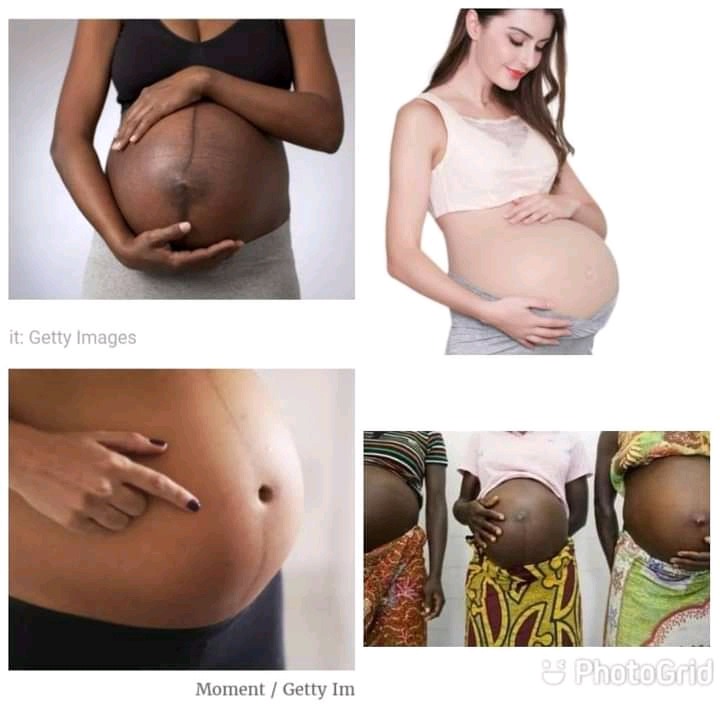 From my research investigations from the National Center for Biotechnology Information, maternal physiological changes in pregnancy are the adaptations during pregnancy.

The pregnant woman's body undergoes this changes in order to accommodate the growing embrayo or foetus.

However, these physiological changes are entirely normal, and includes the following:

The behavioral changes are due to the brain's responses to the physiological changes occurring in the woman.

Though, someone may fake pregnancy, they may not be able to fake some of these reactions.

Sometimes, as a result of this, a pregnant woman may have her veins visible in some parts of her body. The heart also works faster resulting in an increased heart beat.

This situation is what cause constant urination in pregnant women.

Because as the foetus grows, it gains weight and mount pressure on the urinal bowel.

All of these, ie increases in blood sugar, breathing, and cardiac output are all expected changes.

It allows a pregnant woman's body to facilitate the proper growth and development of the embryo or foetus during the pregnancy.

The pregnant woman and the placenta also produce many other hormones that have a broad range of effects during the pregnancy.

All of these physiological changes that occurs in a pregnant woman have a direct effect on the physical appearance of the pregnant woman.

So next time, don't only allow a woman's protruding stomach convince you. Look out for some of these signs and symptoms.

Additionally, she may also have a swollen feet and may look pretty pale. 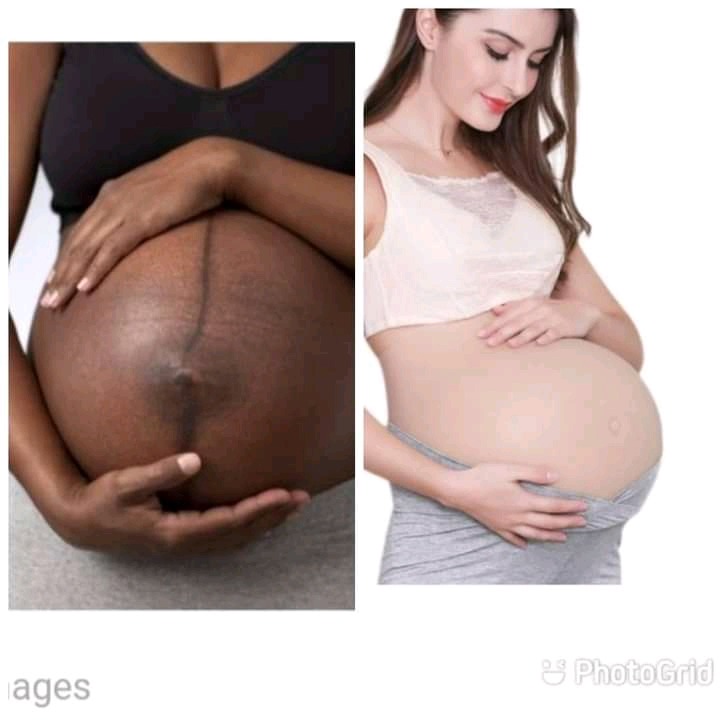 The Linea Nigra is also another evidence of a true pregnancy.

The linea nigra is a dark, vertical line on the belly that appears during pregnancy.

This linea nigra usually extends from the belly button down to the pubic area of a pregnant woman.

Lastly, at the second trimester of the pregnancy, the foetus, now a growing baby may start to kick or move and this can also be felt and seen if you touch or observe the stomach during the time the baby moves.

These are some of the things that fake pregnant women cannot experience. 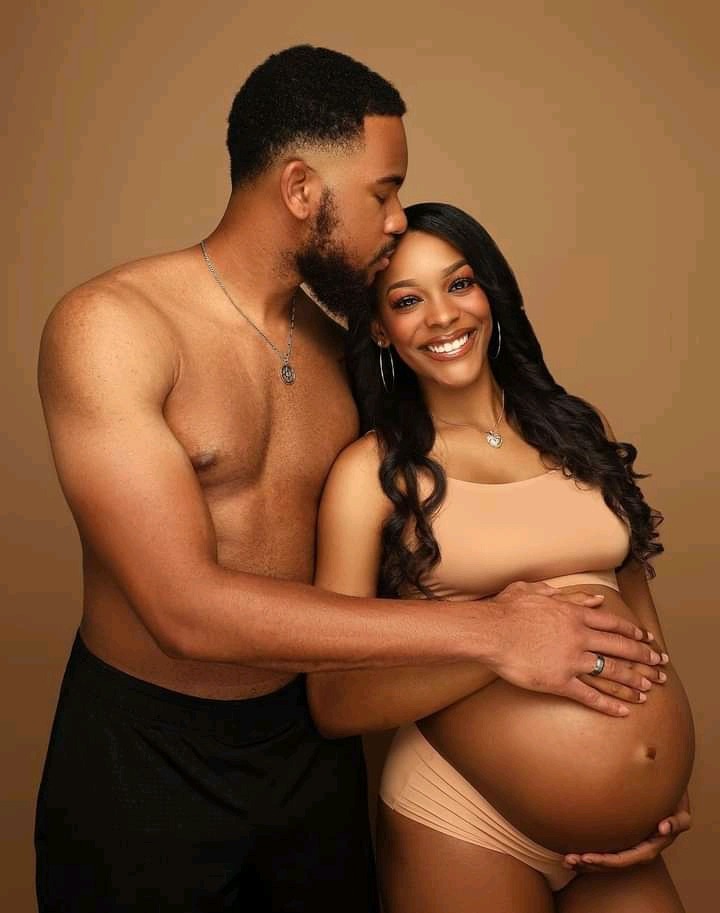 A husband that builds a close and friendly relationship with his wife cannot miss these physiological changes.