Agnes (not her real name) sat worried with tears following down her cheeks as she granted this interview. I am only doing this to educate expectant mothers and future wife's, she said. My life is about to end at any moment not because of drugs I can't afford, but because of a sickness I was ignorant of, she cried while her stomach kept breathing; the sound of the little ones within the womb, gave Agnes hope as she positioned herself to speak on her condition. 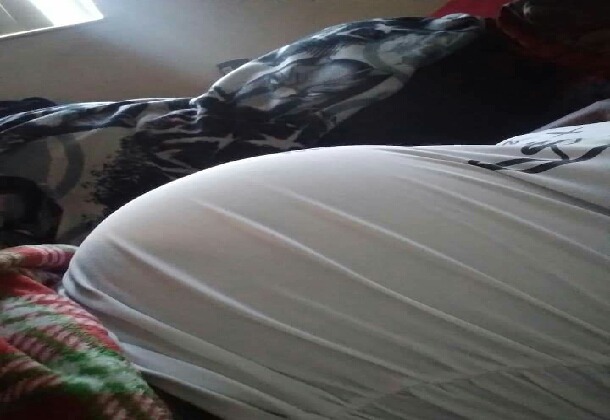 Dr Mensah Philip, a gynaecologist that saw and predicted Agnes condition, did so when Agnes husband, Nick (not his real name) confounded in the doctor for support. The two friends, in a friendly chat, joked about old days when Dr Mensah sensed his friend Nick wasn't laughing to his jokes. What's the matter pal, the doctor said to get his friend open up.

Agnes hasn't been feeling well lately. I think it is getting worse. Her urine smells like rotten meat, sometimes like fish. Even if she hasn't urinated, her sweat smells the same. We thought it was an infection and she has been on antibiotics for over five points but the situation doesn't seem to ease up. She feels weak easily and can sleep the entire day without getting tired. She complains of joint and waist pains and sometimes feels something like an ant has bitten her.

On different days, she feels something is crawling on her skin. Wait, Nick, are you serious about what you are saying, the doctor interrupted. Does she urinate frequently, and drinks water more often. Feels hungry even after eating, the doctor questioned Nick on his allegations. Take her to the hospital and let her do a glucose test, Dr Mensah counselled his friend.

Agnes had no problem doing the test but what came after the test, made her spent over eight days at the hospital on 14 July 2021. Agnes was admitted to the hospital when it was confirmed her months of symptoms was Type 2 Diabetes. With a warm face, her doctor looked at her and asked her to phone her husband. We need you at the hospital, the testing doctor said to Nick.

Nick, Agnes, pay attention and make a choice here. The further you wait, the more complicated it becomes. After several tests, we have realized, Agnes' kidneys are near death. As of now, only one kidney is working full time as one has already become dead because of her pancreas ineffective actions in producing enough insulin; a hormone that regulates the amount of sugar in the blood.

In short, I am trying to tell you, you have Type 2 Diabetes, abort or you will die, the doctor said in brief to Agnes and Nick on 14 July 2021. Agnes has since been on drugs trying to bring her condition down but her body hasn't been cooperating and that was why she was passing through all that symptoms.

Her body cannot contain the delivery of childbirth and recovery at the same time looking at the damage the high sugar level (glucose) has done to her internal organs. She breathes heavily and gets tired easily. A little work and she will be gasping for air. Agnes and Nick, despite the doctor's warnings, have still decided to go through the pregnancy with the hope of the doctors saving the babies should anything happens during delivery. We have decided not to abort it, but rather pass through it.

I know I won't make it but I believe my daughters (twin girls) will make it and by that, I will have a descendant on earth, Agnes said with a happy face. Although doctors haven't confirmed what caused the rapid increases of glucose in Agnes' blood it has been established it is because of the numerous craving ice creams and pineapples she has been eating since the beginning of her pregnancy. 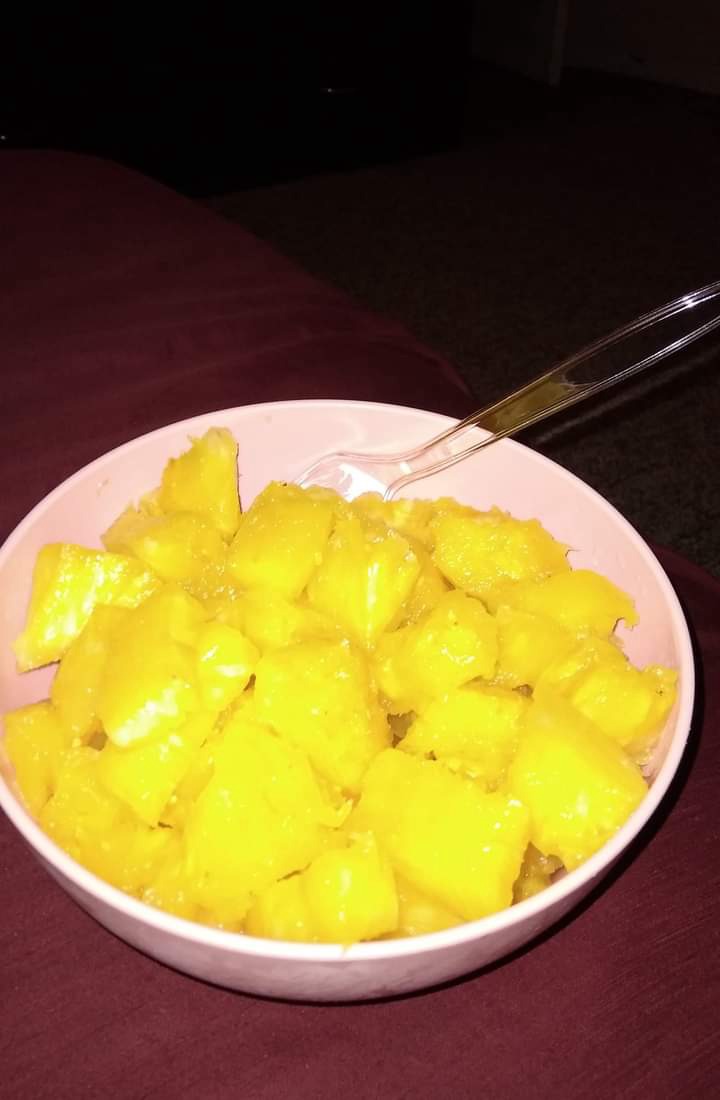 Agnes can eat over three bowls of Pineapples daily, with the aid of enjoying the fruit benefits, not knowing her blood was converting the pineapples into glucose within her blood. Eating starchy foods turns those foods into glucose and she has confessed to eating rice, pasta, corn foods and sugar-related fruits like watermelon, overripe bananas and pineapples. Because her pancreas wasn't strong, it couldn't control the sugar level that entered her blood and that has made her prone to all kinds of diseases, Agnes doctor confirmed over the phone.

With two more months to go, Agnes is depressed about leaving her husband and unborn twins if her condition worsens any moment from now. She would have been able to control her health with the drugs been given at the hospital, but the pregnancy is not supporting her usage of certain drugs making her days short on earth as her pregnancy grows. 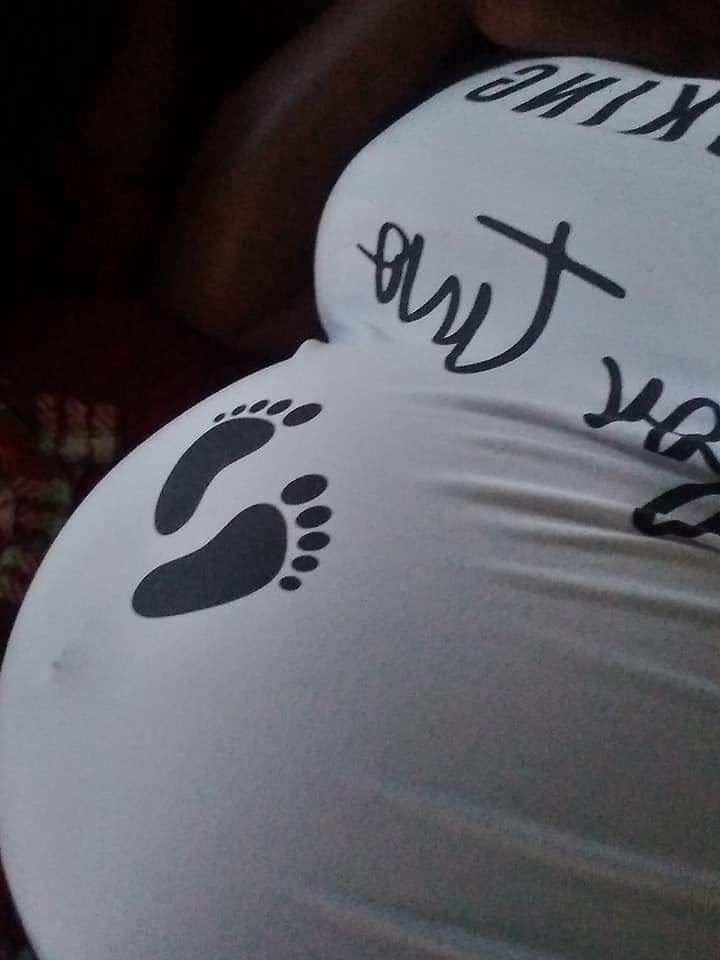