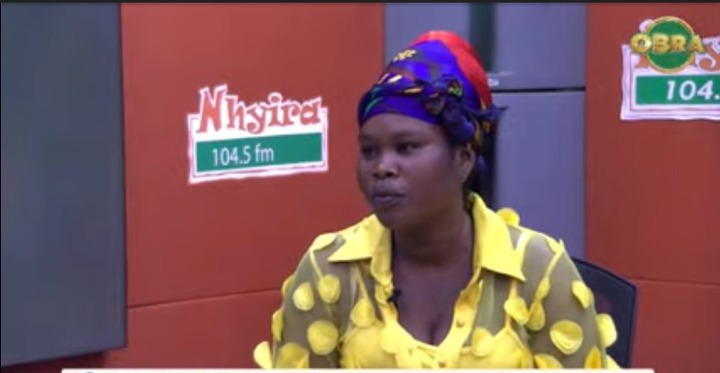 A mother of three called Maame Abena has been staying with her husband named Daniel for 15 years now. The woman explained that they have given birth to three children but when she conceive her second, Daniel told her to abort the baby because he was not ready to give birth again, she didn't listen to what her husband told her but kept the pregnancy.

Due to that, the man didn't take care of her, she has to work and provide whatever she needs. Few months later, her husband's friend revealed to her that Daniel is dating another woman. She couldn't have patience but fought with the man concerning his extral marital affair.

One day she came back from work to find her husband's sidechick in their room, the man was even eating with the sidechick, she too became annoyed and threw the water in their bowl on the sidechick. Daniel got upset and beats her whilst she was pregnant. 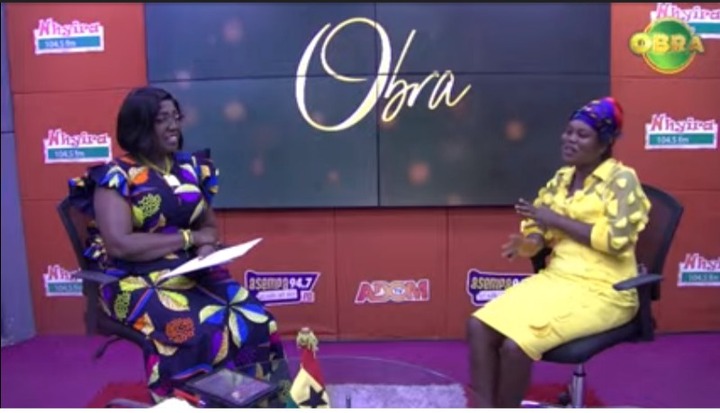 The following day her husband used plywood to divide their room into two, he told her that he will be sleeping on the other side of the room whilst she too will be staying in the other part with their four years old child. He again packed most of the things in the room which generate a fight between them.

Four years later her husband traveled to Accra with their two children to work. Maame Abena said the man used to visit her on countless times and again got pregnant for him but he denied that pregnancy. He told her he has not slept with her for many months so he can't be the father of the child, which was never true.

Maame Abena added that she later found out her husband has got another woman pregnant at where he is staying that's why he denied that pregnancy. Maame Abena said she can no longer be with her husband again due to his womanizing so she wants him to compensate her with an amount of GHC20,000.

According to Daniel, he has been staying with his two children since he traveled to Accra to work, he didn't sleep with his wife for a couple of months before she conceive with the third child that's why he didn't accept that pregnancy. Daniel still insisted that he is not the father of their third child.