By Dannyodonkor (self meida writer) | 1 months

Lina Marcela Medina has been identified as the world's youngest mother, having given birth at the age of 5 years and 7 months. 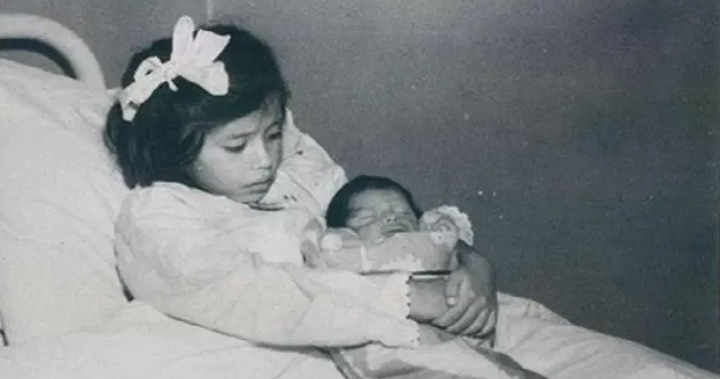 Lina was born in Peru on September 23, 1933. Her mother, Victoria Losea, was a housewife, and her father, Tiburelo Medina, was a silversmith, and she came from what appeared to be a modest family.

Because of her young age and undeveloped body for a pregnancy, Lina's only choice for giving birth to the baby was via a cesarean section, which came with a slew of complications that could have put her life in jeopardy. 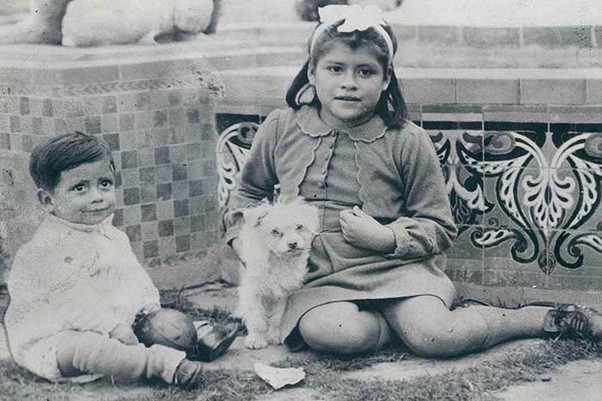 Lina's mother admitted that Lina began menstruating at the age of three after her parents were pressed by the media when she was eight months pregnant.

Lina's doctor, who assisted her during childbirth, suggested the name Gerardo Medina for the infant. 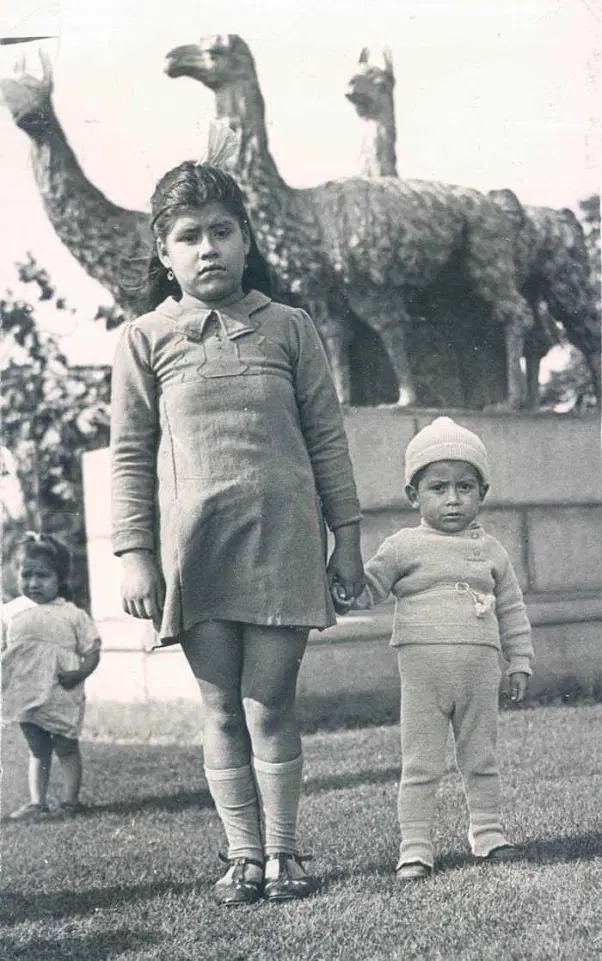 And to this day, the father's identity is unknown.

There isn't anything known about Gerardo Medina, and there hasn't been much in the last few decades since the public has valued the Medina family's privacy. 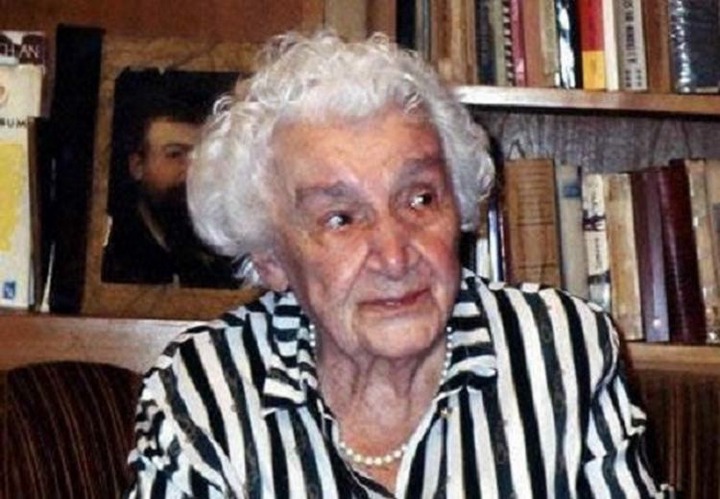