By Beautifullymillan (self meida writer) | 16 days The female body is an amazing and sophisticated creation. It goes through a lot of changes in its lifetime. Just an increase or reduction in weight or even stress can impact the cycle of a female along with other variations that can trigger a change in the pattern. The mere thought of the female body housing another human being for nine good months is in itself mind-blowing.

As several things can affect a woman’s fertility, which may range from lifestyle choices such as too much alcohol intake and smoking, stress, overweight or underweight, etc, this article seeks to focus on how uterine fibroids can impact the fertility of a female.

Uterine fibroids are usually non-cancerous tumors that grow in (submucosal) or out (subserosal) of the uterus or within (intramural) the walls of the uterus. Some grow on stalks on the outer surface and inner lining of the uterus known as pedunculated fibroids. Their exact cause is currently unknown but two factors are believed to influence their occurrence which are hormonal and genetics. The extent to which these factors tend to influence the formation of fibroids is unknown. 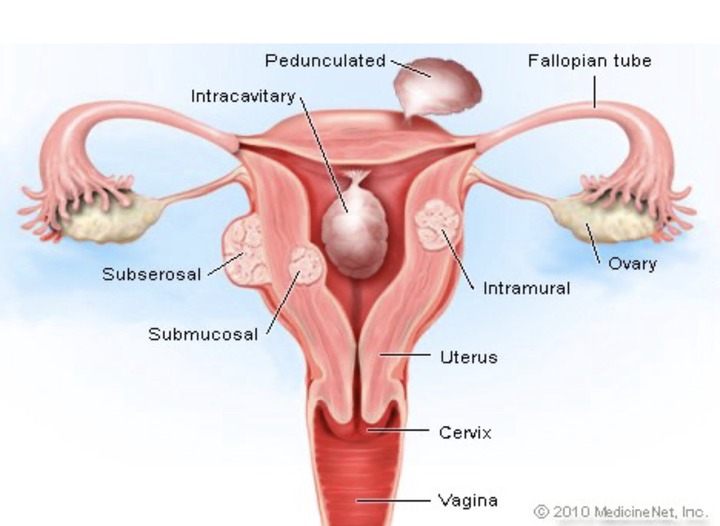 According to research, fibroids are predominant in black and African women compared to our female counterparts. There are a lot of women who may have fibroids but will not show any signs or symptoms and will have a normal cycle each month. 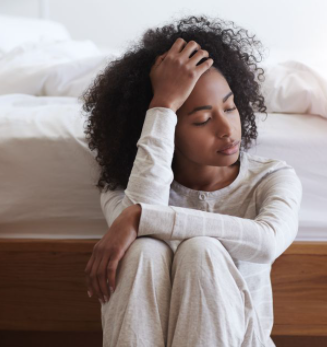 If you are a woman and you begin to experience the following signs, they are likely fibroids that are announcing their presence and you need to get it checked;

I. Heavy and long menstrual flow

Here’s how these symptoms come about...

Fibroids tend to exert a lot of pressure on the uterine wall, resulting in the uterus's inability to contract properly. They also stimulate the growth of more blood vessels which results in heavier flows.

More blood loss means the heart has less blood (anemia) to pump around which means it needs to work extra hard to pump the available blood to the rest of the body. This is what results in frequent fatigue

This is how fibroids impact the fertility of women… 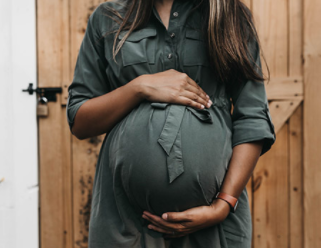 Fibroids can impact the fertility of a woman depending on their size and location and also the treatment plan. Here are some of the exact ways it does that;

I. The location and size of a fibroid can block the fallopian tube of a lady which will prevent eggs from being fertilized.

II. It can cause changes in the shape of the cervix and affect the number of sperms that can enter the uterus.

III. It can impact the flow of blood in the uterine cavity which can decrease the ability of an embryo to stick to the wall or grow.

IV. The size of the lining of the uterine wall can be impacted

Fibroid treatment be can surgical or non-surgical;

I. Where fibroids are small in size and cause no problems to the woman, they can be left untouched until she gives birth to all her children and is willing to take them out.

III. There is a drug called GnRH agonist that can shrink fibroids by producing less estrogen and progesterone which will halt the menstrual cycle. This is however a temporal solution as the fibroids can increase back in size when you go off the treatment. This method is usually employed before surgical removal of very large fibroids to help manage the size.

IV. Hormonal birth controls can be taken to reduce pain and bleeding during the cycle.