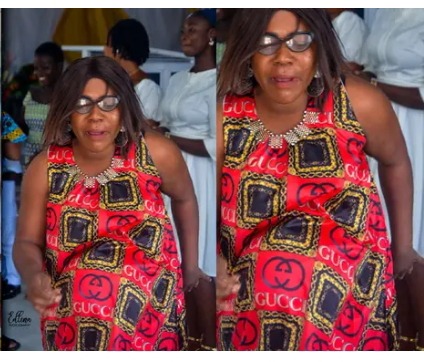 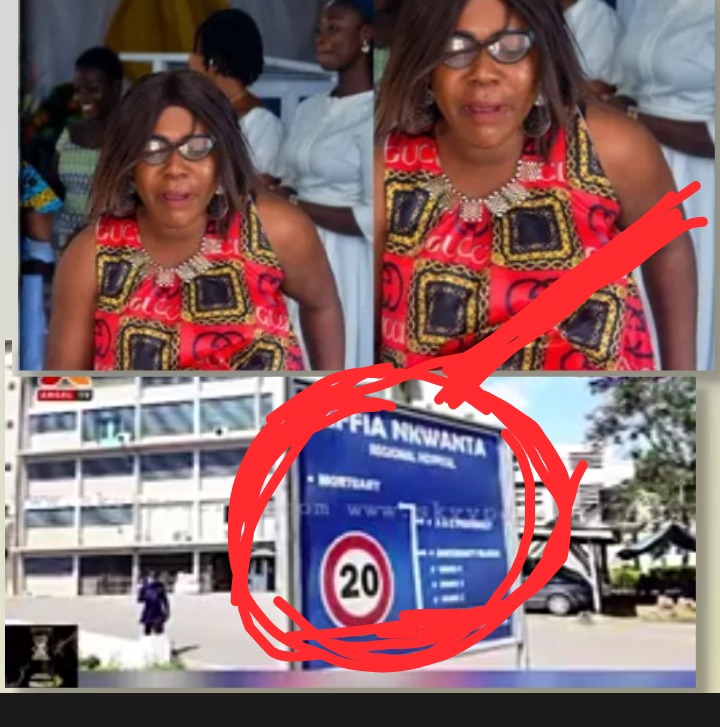 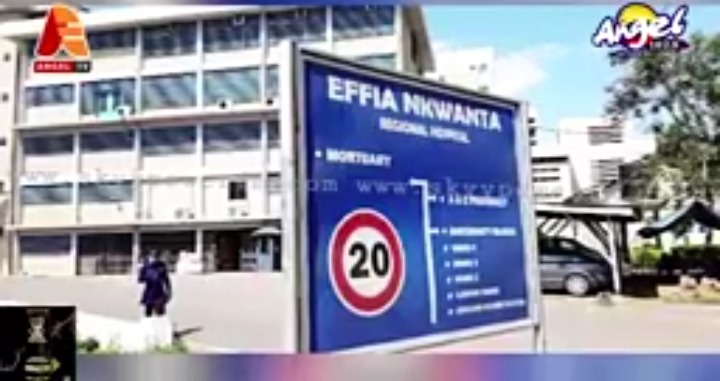 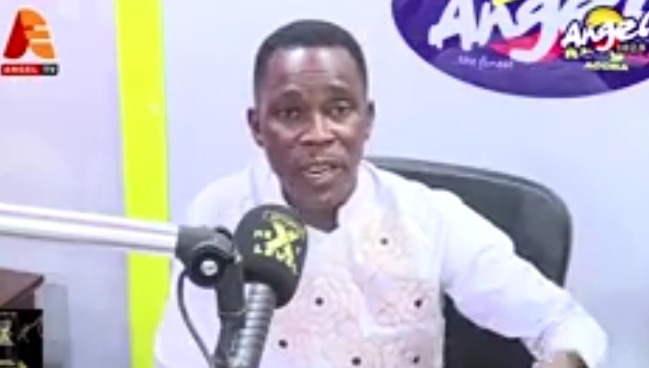 ACP Ofori disclose this news to Kwadwo Dickson on Angel TV this afternoon on Orgasm news without delay. Kwadwo Dickson stated that, ACP Ofori and his boys are making arrangements to involve one of the family members of Josephine so that, that person can be a witness to subsequent reports and investigations by the police.