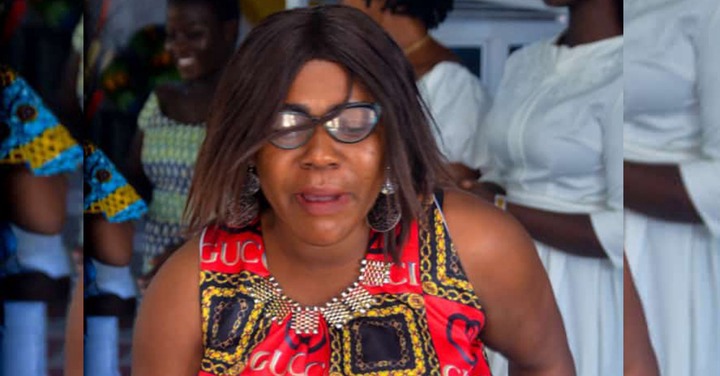 The Takoradi woman who allegedly got kidnapped successfully tricked many into believing that she was pregnant. This did not end there as she further went on to fake her kidnap. As we have all witnessed in the past few days, her issue is one that is of interest because of how she has played the entire country into believing she was pregnant and also kidnapped. After confessing to the lies she has told the country and the media, Ghanaians are in disappointment and angry.

Women have been said to have some items which they use to impersonate pregnancies. They do this to make others believe they are pregnant even when they aren’t and people seem to be reacting a lot after these items popped up. For many, it is called a moon bump whiles others call it the fake pregnancy belly. She allegedly had this on the entire time and was able to convince everyone that she was carrying her husband’s child. 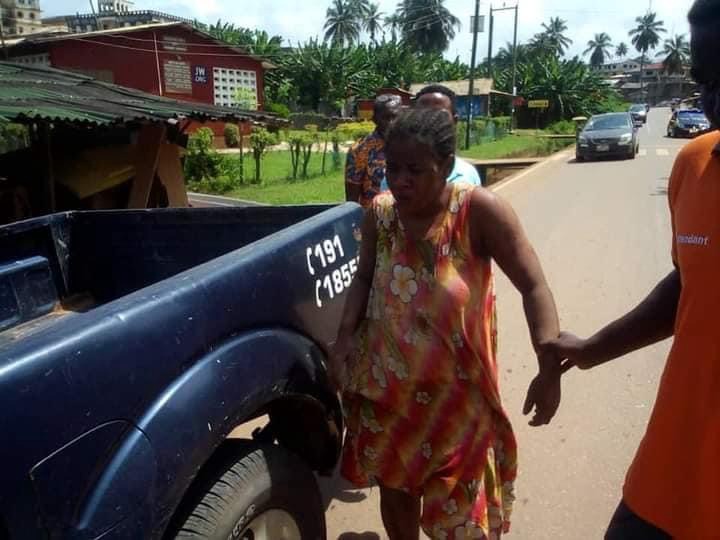 The pictures circulating on the media suggests that the woman allegedly wore one of these and was able to convince the entire family and friends that she was carrying a baby. Reports indicate that as to why she did this, it’s currently unclear. She could have faked pregnancy with her husband but to go to the extent of being missing for days and getting the entire country worried, many people think she should seek medical attention. 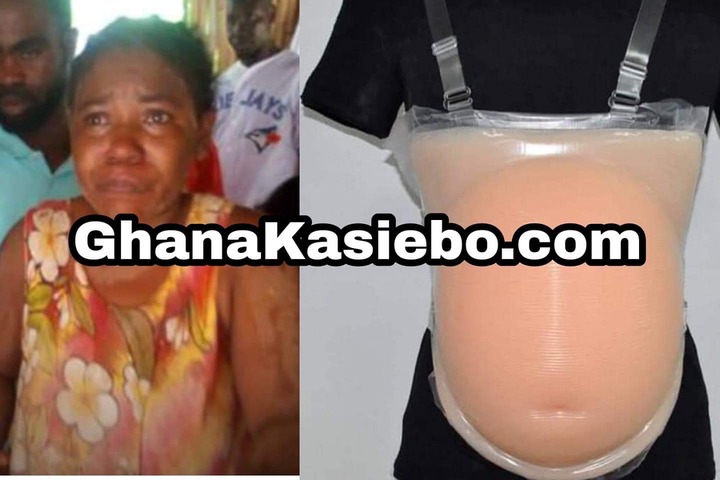 According to professionals as well, she could have several other psychological issue which could have been the reason for her actions. The woman who is currently facing the authorities has pleaded for forgiveness and to be set free and that all she said were fabricated stories and there was no truth in any of it. We hope new developments and investigations give us more understanding on her reasons.