By BeaNana (self media writer) | 21 days ago 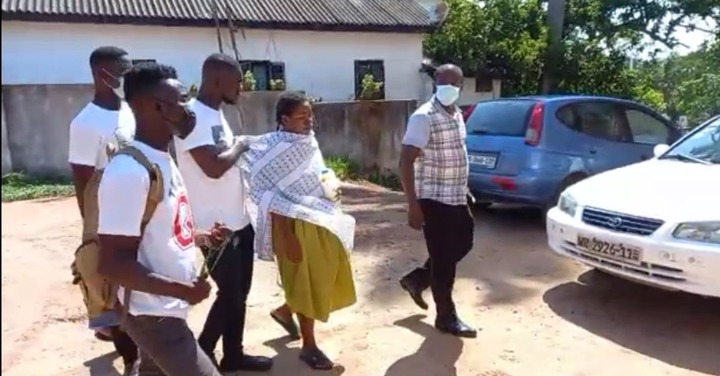 She finally met the bail conditions and was permitted to go back home and rest. For many years, she has been living with the mother at a place popularly known as Sweet Mother around the Takoradi Market Circle until she was beautifully wedded by her husband and moved to her matrimonial home in the same environment.

Since then, Columbia in Takoradi has been her home until the sad incident about her kidnapping was announced. Since then, Josephine Panyin Mensah has gone through a lot of challenges from when she was found at Axim and her subsequent arrest by the police. She had a lot of support from Columbia after the Regional Minister confirmed that she was not pregnant to the extent that some persons invoked curses. 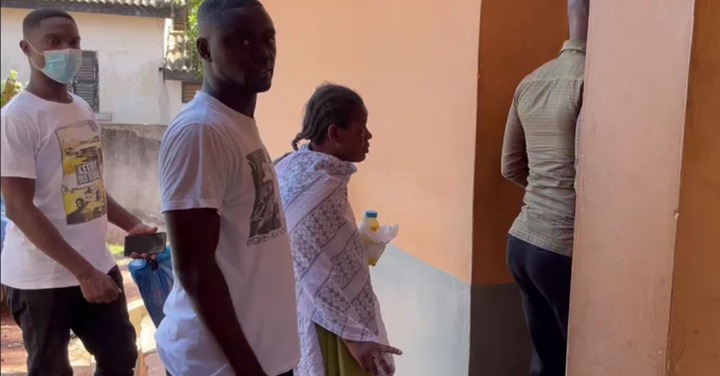 Through her Lawyer, Philip Fiifi Buckman, Josephine Panyin Mensah has met the bail conditions and moved back to her home at Columbia. It was expected that residents will celebrate her release but it seems many have given up on the case and do not care anymore. After she was sent home, people who were expected to approach her and know the truth of the matter showed little concern. They were not bothered to even go close to her neither were they interested in knowing the truth.

Those who passed by the house would stretch their necks to see her physically and pass. For now, Josephine seems lonely even though the husband, Mr. Simmons has since not given up on her. Her mother is also still close to her, but the immediate family had a meeting after she was granted bail and arrived at a decision. 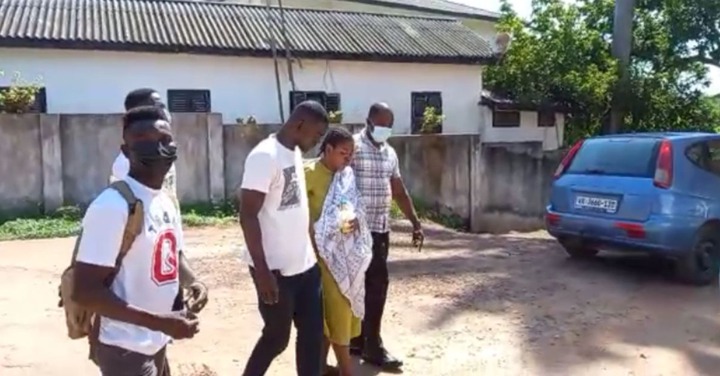 They have decided that Josephine has been trending for some weeks and her house in Takoradi is still known by many. Deep throat information from the family disclosed to BeaNana that, to avoid the lady being subjected to several questions by people and other neighbors, she has to leave Takoradi to another town where she can have peace to regain whatever she has gone through.

With this, she has left to Mpohor, where she had her Senior High School education. The exact location of Mpohor where she can be found was not disclosed. She is billed to be there for some time and report to court whenever she is needed. She has settled and will adapt to the environment but a lot of people might not recognize her as it would have been in Takoradi.

In the meantime, her husband Mr. Simmons is still at their matrimonial home waiting for the day his wife will join him back permanently. In summary, Josephine Panyin Mensah, the lady behind the pregnancy silicon belly in Takoradi has allegedly left Takoradi to live at Mpohor for some time due to the fear of being stigmatized.