One of the most common forms of birth control is the male condom, commonly known as an external condom. It's cheap, simple to use, and it protects you from Sexually Transmitted Infections (STIs) during lovemaking.

In the case of sexually transmitted illnesses, a condom is rolled over a manhood as a barrier to prevent sperm from fertilizing the egg or transmitting the virus. In 99 percent of cases, it is effective.

Male condoms are completely safe to use, with the exception of a few instances where they may cause negative effects. If you wear condoms during intercourse, there are a few things you should be aware of.

Below are some unknown side effects of condoms men must be aware of: 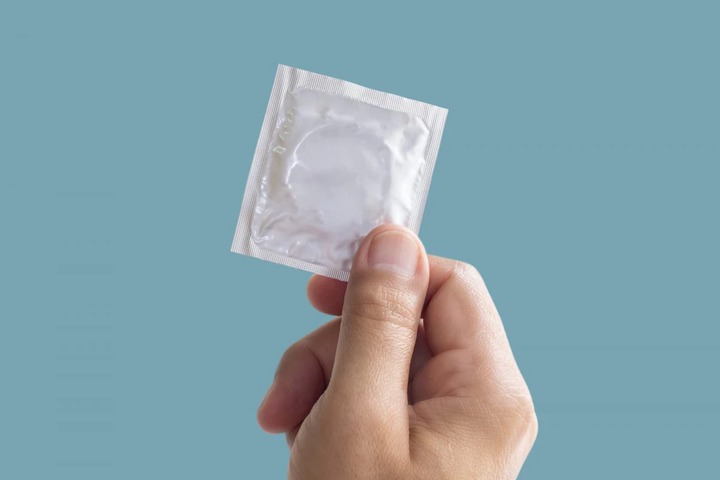 Condoms are thin pieces of latex (rubber), polyurethane, or polyisoprene that are used to prevent pregnancy by preventing sperm from fertilizing an egg. Latex, on the other hand, can cause an allergic reaction in any of the partners.

A rash, hives, and a runny nose are all possible side effects. It can even narrow the airways and lower blood pressure in severe situations. If you or your spouse are allergic to latex, a polyurethane or lambskin condom is the way to go. The price of the other two condoms is a little higher than the latex one.

Condoms are typically exceptionally thin these days to increase sensitivity during the lovemaking session. Even so, some people claim that using condoms as a means of contraception reduces their sensitivity.

According to them, the latex barrier reduces the enjoyment of the activity. In this situation, oral contraception plus an IUD would be recommended. However, because these approaches do not prevent STIs, they are best used if you only have one relationship.

Condoms aren't 100 percent efficient at preventing pregnancies and sexually transmitted infections. If the condoms rupture or come off during intercourse, there is a chance of pregnancy and STIs.

Excessive friction is the most common cause. So, before applying a condom, check for rupture and use a water-based lubricant. For greater results, you can also employ additional contraception methods. 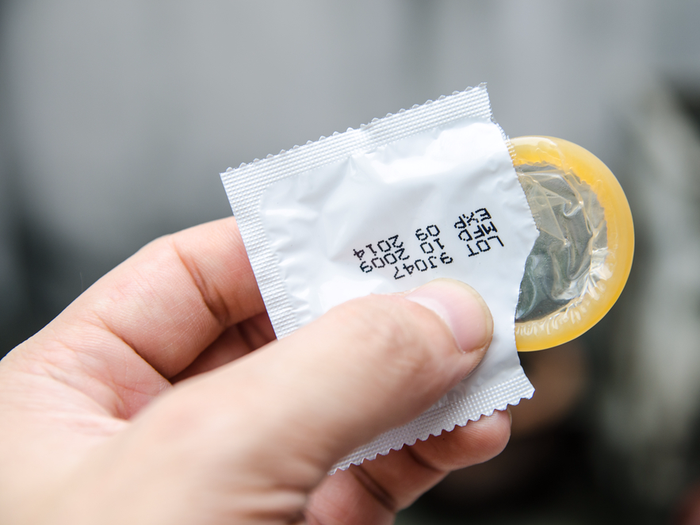 4. Possibility of sliding out

An external condom should be rolled on a manhood and removed out of feminine as soon as possible after ejaculation. The condom may slide accidentally when the manhood gets flaccid, releasing the semen into the feminine.

It can lead to unintended pregnancies and sexually transmitted infections (STIs). People may find it challenging to remove the barrier at the appropriate time.

These negative effects aren't experienced by everyone who uses condoms for birth control. A person may only experience such difficulties in a few cases.

Other means of contraception, such as oral contraceptive tablets, intrauterine devices (IUDs), or diaphragm, may be used in this situation.

When being personal, the best approach to avoid pregnancy and sexually transmitted infections is to use condoms (STI). So, if you haven't had any symptoms yet, don't hesitate to use it and learn how to utilize it properly.