By Gashika (self meida writer) | 21 days 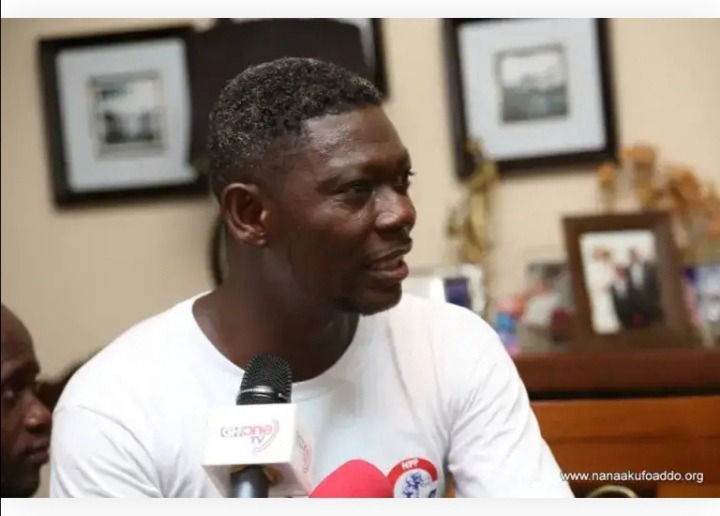 While throwing his opinion into the mix on low parent can fully protect thier kids based on the spaed of killing that has engulfed some parts of the country recently, Agya KOO has asked parents to take their children to America.

The veteran actor said this on Friday during a radio dis cussion in kumasi on Agyenkwa Fm.

He said, "currently, most parents in this country are not comfortable even when their kids go out to play because they fear something might happen to their children. The killing and kidnapping is too much in this country.

Meanwhile, residents of Abesim, a town in sunyani Municipality have expressed few in patronizing local eating joint points popularly called Chopbars owing to the prevailing gruce some murders of two teenergers whose bodies were stocked in a fridge by the murderer.

Still traumatized over the news, some residents have said in a new development that they're frightened of eating at Chopbars because they are afraid the meat used in the culinary could be human flesh.

Piece of flesh suspected to be human parts were also found stored in a fridge in his house.

Recal that in an interaction with Luv Fm, the mother of Stephen sarpong, one of the victims, said she believes her son's death may llead to exposing the suspects hidden serial crimes.

"the suspect joined us to search for my son ;we never suspected he was the one who has killed him, if it wasn't for my son's death ;

We would never have arrested him because he has killed many people.

" in this room, they found women brazier, school uniforms. Does he sel brazier? So, I believe my son sacrificed his life for this killer to be exposed for the safety of all", Eunice yeboah Asuama said.

Content created and supplied by: Gashika (via Opera News )

Actress Ini Edo Shares New Photos In Pink And Is Causing Stir On The Internet: See Photos Yourself