Boy gets his head stuck in an iron pot. See how it happened and what they did

Movies have a great impact on our children and hence I will advise us to be selective of what we expose our younger ones to. There is no crime allowing your children to watch action movies but then, you have to ask yourself what is the child going to gain from watching such movies? Is it going to make them relaxed or aggressive?

Some time ago we heard the issue of a kid who went for his gun when he saw his mother and father arguing about a certain issue. After going for his gun he pointed it to his father and pulled the trigger. Imagine what would have happened if it was a real gun, he would have shot his father. That is when the father realized the mistake he had done. He should have bought a car or any other interesting toy instead of a gun.

Never blame the child, he had been exposed to watching action movies and he sees people kill other people just to prove how strong they are or how defensive they can be. He was just trying to protect his mom and nothing else.

This article is about a kid who got his head stuck in a cauldron which is popularly known as "iron pot" locally. I was wondering what really happened. How did his head end up over there? 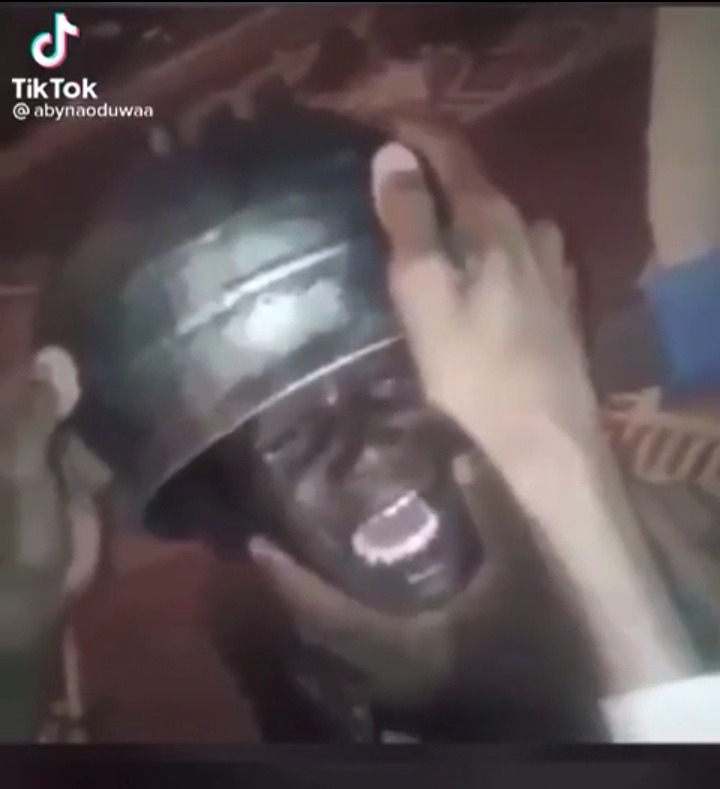 Well, this kid probably wanted to show his peers he was the commander in chief among them when they were playing. He wore it as a hat like how he had been seeing soldiers do in movies. Usually, soldiers wear these hats for protection of their heads from any flying bullet 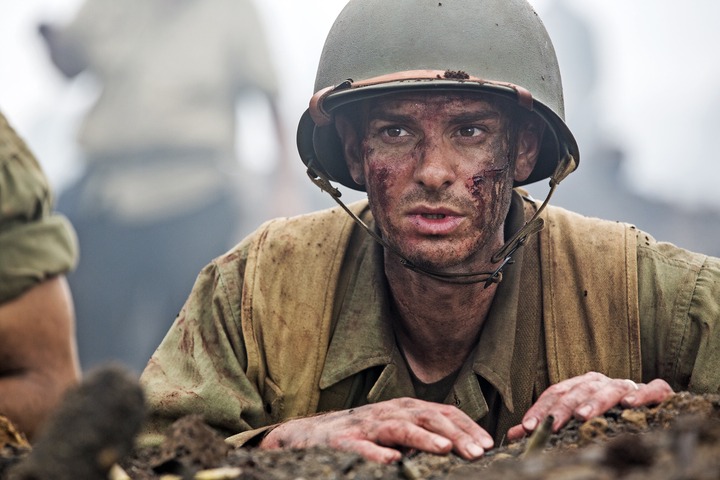 Wearing it was very easy but the problem manifested when it was time to get it off his head. I don't know why it was easy wearing it but difficult removing it.

In the circulating video, you could see the boy crying as the people around were forcing the iron pot off his head. The way they were applying force was certainly going to hurt him. The harder they pulled the pot off his head, the louder he cried.

It had been stuck so they had to cut it. Imagine the time they would take before cutting that hard metal.

Below are some pictures depicting how this little boy was suffering 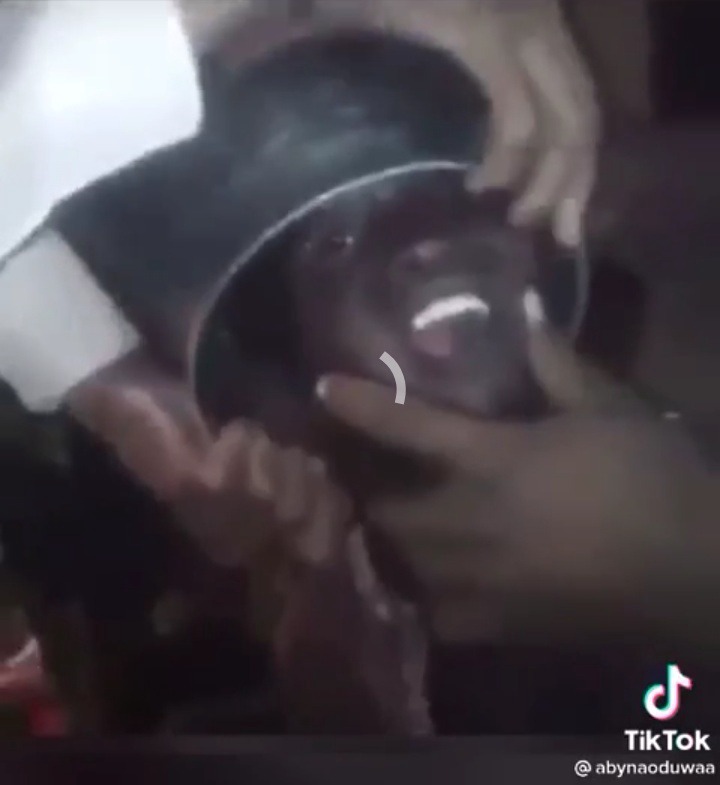 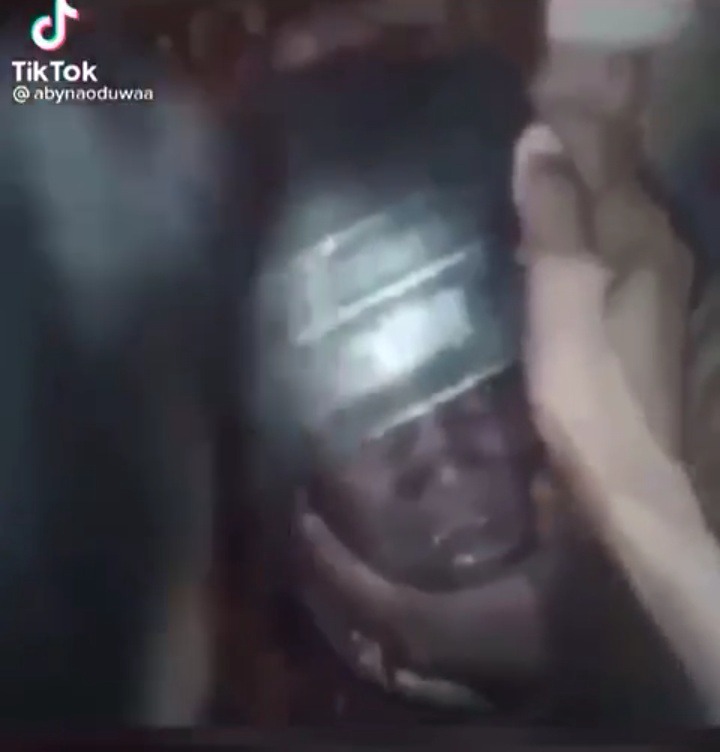 Please let us be selective about what we feed our kids. They are observing things around them and wouldn't bother practicing them. Do share so other parents will see. Have a nice day.