Take a look at how the first pregnant man and his three children are looking now. 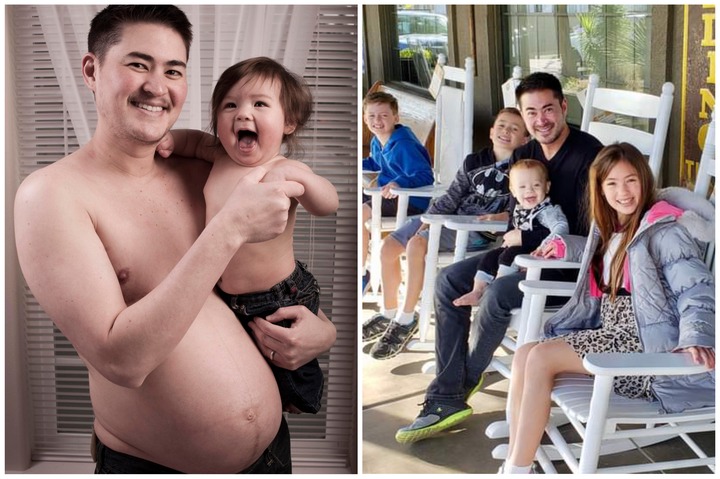 Thomas Beatie's pregnancy was one of the mysterious stories that hit the world and it happened back in 2007. Beatie who was 34 year old then decided to get pregnant after he realised his wife was infertile and through artificial insemination, where sperms is artificial inserted to the fallopian tube or cervix, Beatie was artificial impregnated and after nine months, he gave birth to a bouncing baby girl without any complications.

Thomas went on the have two other babies before he divorced his wife in 2012. Thomas Beatie pregnancy was indeed surprising but biological it was normal because, in as much as he was a transgender man, he had his reproductive organs intact which made pregnancy possible. He was originally born a female but cited that, he began to experience the masculine tendency when he was 10 years. 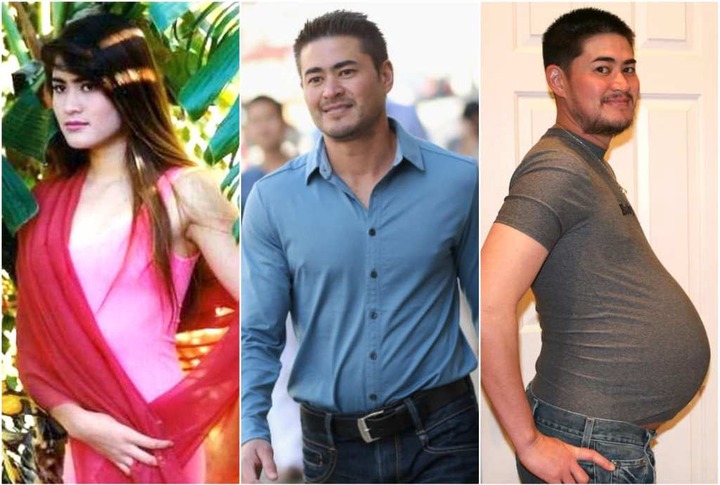 He continued to leave as a Female until 2002 where he underwent a sex reassignment surgery to appear as man. Thomas Beatie pregnancy enigma became one of the first of it kind and since then, trans men pregnancy is becoming common. However he lives a quiet life with his three children and his new wife, Amber Nicholas, who she had another child with, but was birthed by her. The couple have been living together since 2016. His first child who was born in 2007 was named Susan Juliet Beatie and currently 14 years of age. His two other children are Austin Alexander Beatie and Jensen James Beatie. Take a look at how children he birthed look now. 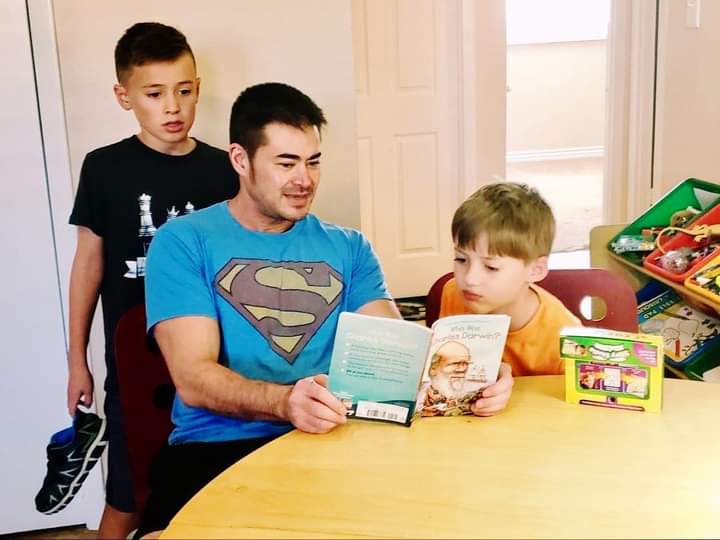 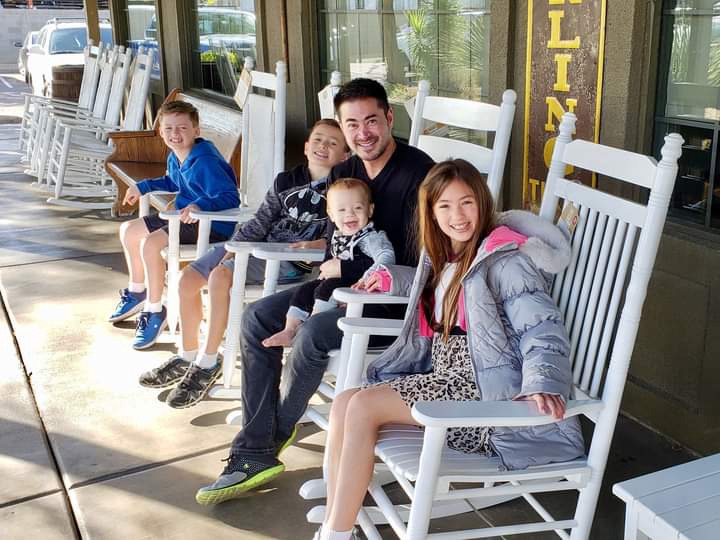 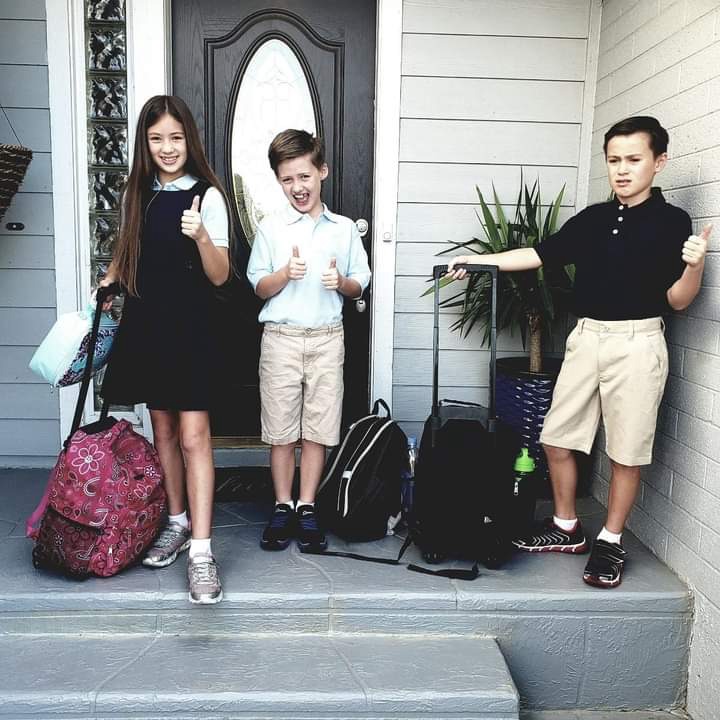 Thomas Beatie is currently an LGBTQ+ activist, a public speaker and also works with Phoenix Stockbroker.