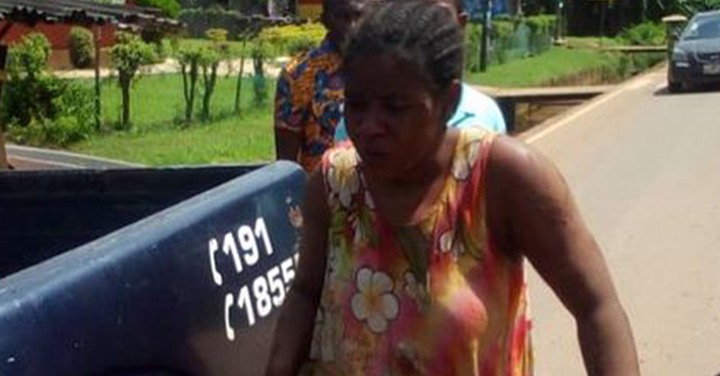 The story keeps changing every day. The pregnant lady who was allegedly kidnapped in Takoradi has since been admitted to the hospital for care but her story keeps being told from different perspectives. She went missing pregnant and after her return, the pregnancy was nowhere to be found.

Pieces of stories put together suggest that she gave birth on the same day she was kidnapped but the baby is nowhere to be found. Her condition after she was found suggests that she gave birth safely and people have been wondering how it all happened. But there is a different twist to the issue. The personal assistant of the Western Region Minister, Mr. Justice Acquah in a telephone interview with Skyy Power FM in Takoradi revealed different information about the entire brouhaha which the public is not aware of. 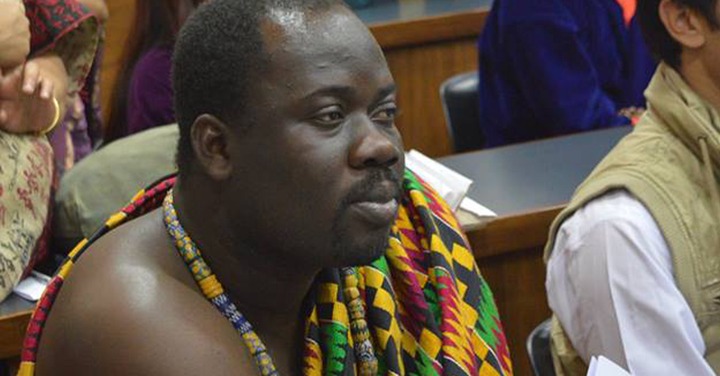 Another account of the lady after she was found, according to the personal assistant was that there was a midwife among the kidnappers who assisted her in giving birth at the yet to be known location. She spent over four days in the unknown location without help but still came out without any severe injuries. This is a clear indication that the supposed midwife that was part of the kidnappers performed his/her duties well. This adds up to the story of the lady that she was indeed kidnapped.

But if that was the case then is it easy to also believe that the so-called kidnappers came really prepared to carry out the task. They knew the exact day of delivery and hired the services of a midwife to help them carry out the operation. Mr. Justice Acqauh and his boss, Mr. Kobby Okyere Darko Mensah have refused to believe the story of the lady. They have also conducted their investigations together with the police and have concluded that there was no midwife who delivered the lady as she has made them believe. This is because there was no pregnancy to even demand the services of a midwife whilst the kidnapping story was also staged. 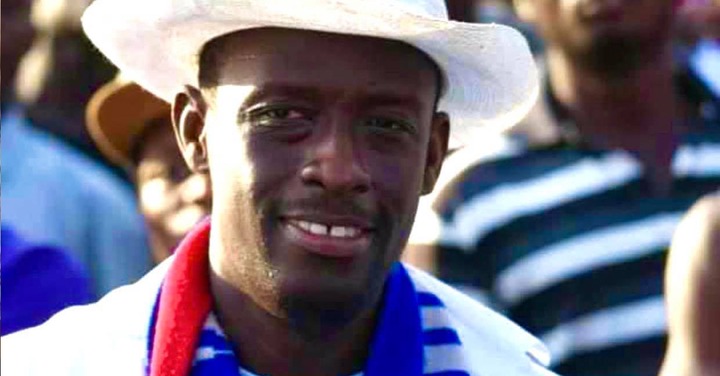 Most residents in the Western Region are totally confused about who to believe in the story. The twist of a midwife being part of the kidnappers has even compounded the entire brouhaha making others believe the Minister is trying to play politics with the entire issue. This is because it is the woman who went through her ordeal and has told her story. For others to make it fake is another matter. Only time will tell.